Could anyone (non-military) in the present day “exceed mach 1 over a regulated area”?

There is a question What would happen if I exceeded mach 1 over a regulated area?

I wonder, could anyone in civil aviation (not military) actually carry out this violation? I know there are privately owned "warbirds", but it looks like the majority of them are really old. The "never exceed" velocity is defined well below Mach 1 for majority of these planes.

Are there any cases known where someone non-military owns an aircraft that could exceed the speed of sound and then land at least mostly in one piece?

Let's limit the scope of the question to USA and Europe.

Yes, In the U.S.A there are many privately owned ex-military jet fighters that are capable of exceeding Mach 1. It is quite conceivable that a privately owned fighter jet has exceeded Mach 1 but not reported it or been caught by the authorities.

Here is just a partial list of privately owned supersonic jet fighters in the United States:

These two aircraft are owned by the Collings Foundation in Florida and are available for airshow demonstrations. 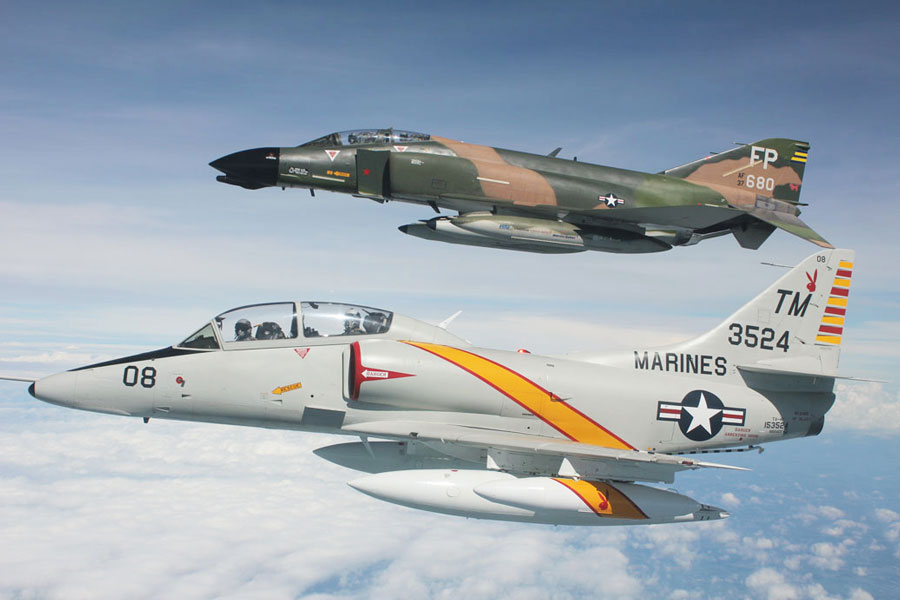 You can do it in Russia - https://migflug.com/jetflights/how-do-i-book-a-fighter-jet-flight, free bonus you will see earth from space)

4
What would happen if I exceeded mach 1 over a regulated area?

4
What would happen if I exceeded mach 1 over a regulated area?