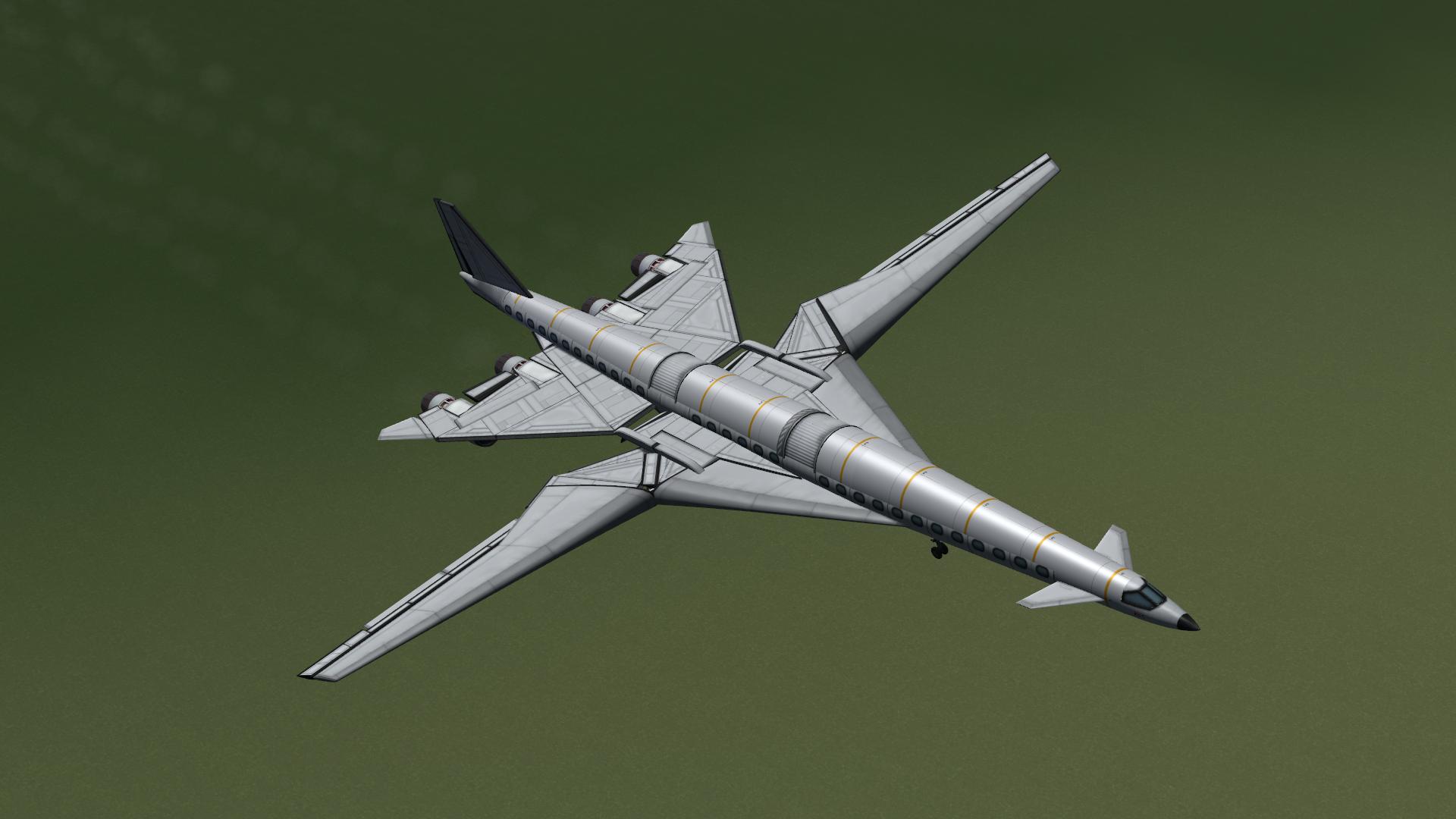 7
What made the 2707 so superior?
5
Which authority regulates airliner design?
5
How much effect does the nose design of the plane have?
2
Why was the Boeing SST numbered "2707"?
10
What was the first jet-powered supersonic aircraft?
14
Was the Boeing 747 designed to be supersonic?
7
Could Mach 1.4 be a better design point for SST?