In a constant speed propeller, why does the RPM drop with a prop pitch increase?

When a constant speed propeller changes its pitch from low to high, RPM would decrease.

Why is that the case?

Wouldn't the RPM increase when we increase the blade angle since there's less drag and the blades are more aligned to the relative wind, compared to when it's in a low pitch angle? Also, does higher blade pitch allow us to fly any faster? 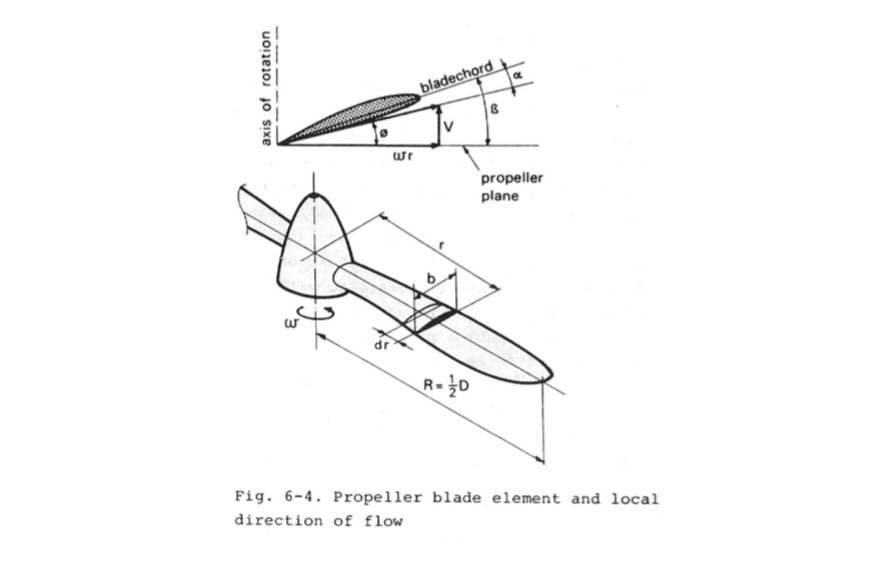 Koyovis explained it with maths and cool diagrams, here is my layman's version, if it helps.

You're confusing aircraft drag with the drag on the prop. Since the prop is powered, it typically produces thrust not drag with respect to the aircraft. It only produces a net drag if it's windmilling (that is being turned more by the airflow than by the engine) - which is why you would feather the prop on a dead engine in a multi-engine aircraft.

This is based on another answer I wrote:

Plane moving forward plus blade moving down gives the prop a new velocity vector, shown above in red. Relative air(speed) is still coming from ahead—but this now no longer concerns the propeller as it has its own velocity vector.

As you can see, if the RPM remained constant (down arrow), and the plane flew faster, this will also change the prop angle of attack (lower it). (Given that the prop pitch governor does not change its input, or in the case of a fixed-pitch prop.)