Can Savannah be stalled with agressive yoke pull?

He says that he cant stall plane with agressive yoke pull (I talk about speeds above stall-speed).

My question is this really true,why airflow dont separate from wing at high AoA and cause reduction in lift and sudden drop in altitude when pull yoke as fast you could?

He says plane just starts climb an that is what happend. 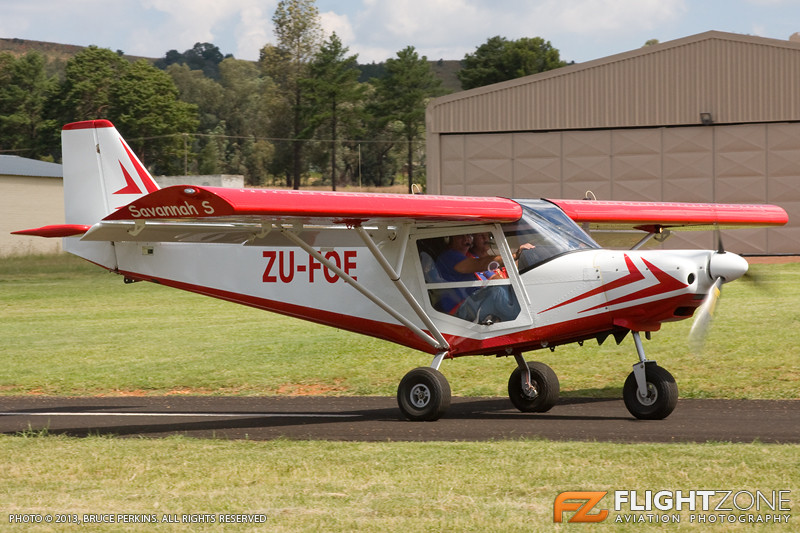 My question is this really true,why airflow dont separate from wing at high AoA and cause reduction in lift and sudden drop in altitude when pull yoke as fast you could?

I will try to answer this explicitely stated question in more generic terms.

As already mentioned, a wing will stall when AoA increases above particular value. This is true regardless airplane, wing profile or anything else. Particular angle and particular lift/drag curves in stalled region of course depends.

First think to keep on mind is: Angle of attack is measured relative to the airflow. Assuming no wind, no thermal lift or other airmass movement, it will be the angle between wing chord and direction of airplane movement. So in a climb the angle between horizon and wing chord will be higher (for same given AoA). During a rapid descent wing chord can point below horizon and it will be still positive AoA generating lift as usual.

So, there are generally two (three) things which can happen when you suddenly pull on a stick in horizontal flight:

Note below: it is good to keep on mind that "stall" does not mean "airplane is going to crash". Airfoil stall (any airfoil can stall, not only main wing, but usually people implicitly means main wing) is an angle of attack where the lift (for given airspeed) starts to decrease with further increasing AoA.

Just this, nothing else. It does not mean zero lift. If does not mean crash. It even does not need to mean significantly less lift (depending on particular airfoil). The fact that AoA versus lift dependency is inverted makes airplane behavior quite contra-intuitive – for example aileron inputs will have practically opposite effect than usual (which can in turn easily lead to crash), or a stability is lost, but there is still lot airplanes which can fly seemingly quite "normally" even with main wing stalled. 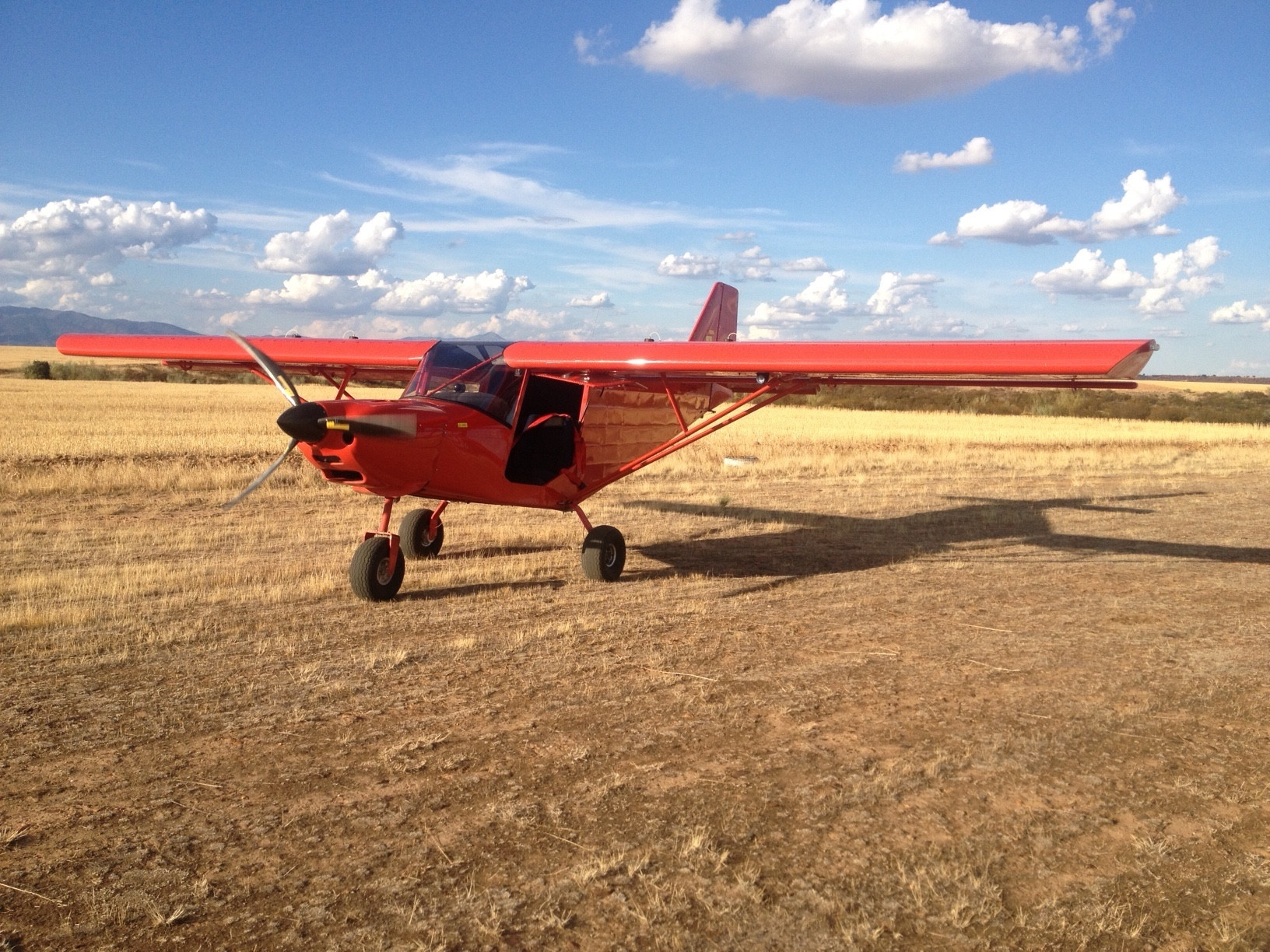 In my experience, if –with the engine at cruise, say 2/3 power– you start pulling the stick slowly, the machine does obediently pitch up, with no stall, but one has to be careful, and fast with the pedals. At the extreme, the airplane is pointing more or less to the zenith, and starts falling tail first while rolling, in reaction to the prop's torque. But it doesn't stall...

If you try the same gliding with the engine at idle, you won't be able to avoid a wing dropping down, more or less when the pitch reaches 30--40º...

8
Can a helicopter be "stalled" by pulling too hard?
1
How do aircraft stall warning systems handle (or not) asymmetric-stall situations?
3
How can I tell from the location of flow separation if an airfoil is stalled?
7
Why do aircraft stall warning systems use angle-of-attack vanes rather than detecting airflow separation directly?
6
What Is a "Fully Stalled" takeoff?
5
Why does the stick force per-g test require it to be harder for pilots to pull back on the yoke instead of easier?
3
Where do the forces exerted on flight yoke/stick comes from and how do they vary with flight conditions?
6
Is a "stalled" aircraft free-falling?
1
Is there an advantage to combining trim function with yoke?