Where is the control loop of the actuator closed?

When electro-hydraulic servo-actuators are used for the actuation of control surfaces in aircraft, linear variable differential transformers (LVDTs) are used for position or velocity feedback. There is a control loop that compares the actual position with the commanded position.

The ACE is primarily an analog device, including the actuator control portion. Note that analog here refers to any control system that is not a general-purpose computer. Analog devices have a finite number of possible failure modes. For this reason, it is enticing from a common-mode/generic failure perspective that bedevils digital computers. The main disadvantage is that it is less flexible and powerful than a digital computer. 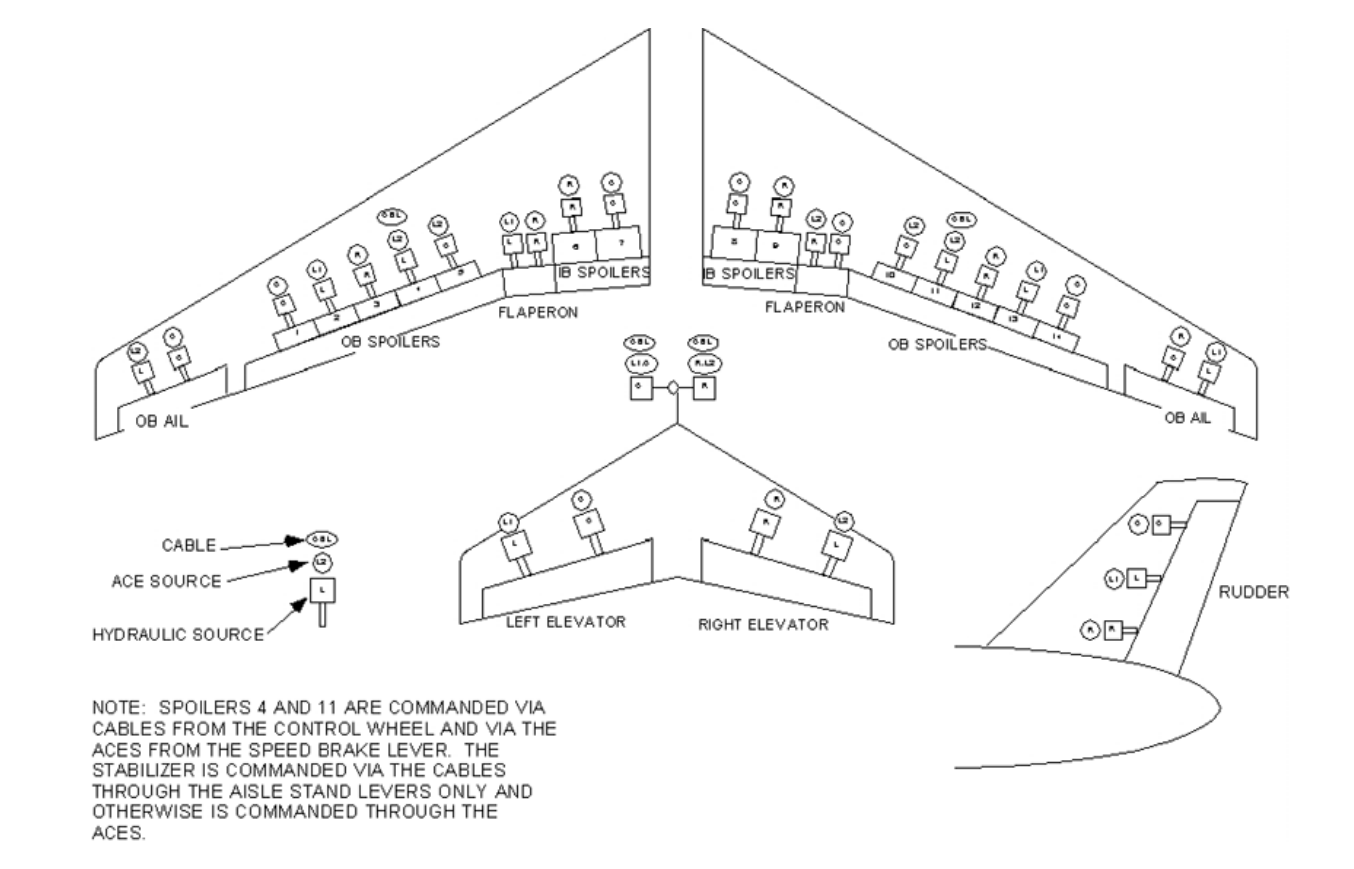 In order to combat against common-mode failures, SEC, ELAC and FAC are designed to have completely different architectures by different design teams. Software is also designed to ensure dissimilarity across the command and monitoring channel of each computer.

An in-depth discussion on common-mode failures can be found in this paper, which cites software, and in extension, general-purpose computing, as a major source of common mode failures. 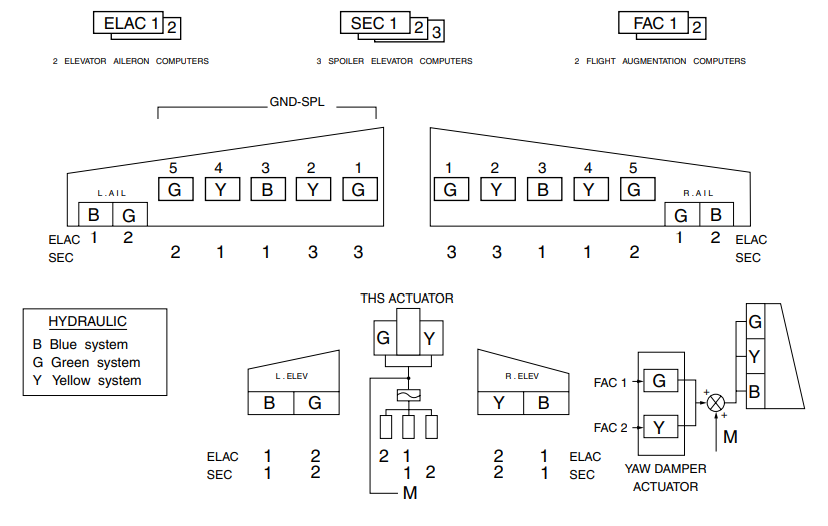 The A220 accomplishes the closed-loop servo control in Remote Electronic Units (REU) located fairly close to the control surfaces and their actuators. For this reason, a total of 10 REUs are located across the aircraft.

The Primary Flight Control Computers (PFCC) normally compute the flight control laws. Since REU is a digital computer, in the scenario where all PFCCs fail (for example, a generic failure) and if sufficient number of REUs remain operational, the REUs can take up the slack to run Direct Mode control laws.

The primary advantage of this setup is the reduced wiring weight compared to centrally located servo-loop controllers, as well as higher failure tolerance in the case of single servo-loop failures.

The primary disadvantage, once again, is the common-mode failure across the REUs. Due to the high number of REUs, it becomes prohibitively expensive to design sufficient dissimilarities into them. For this reason, a third backup control loop, in the form of an analog Alternate Flight Control Unit (AFCU) is needed to cater for this remote failure mode. 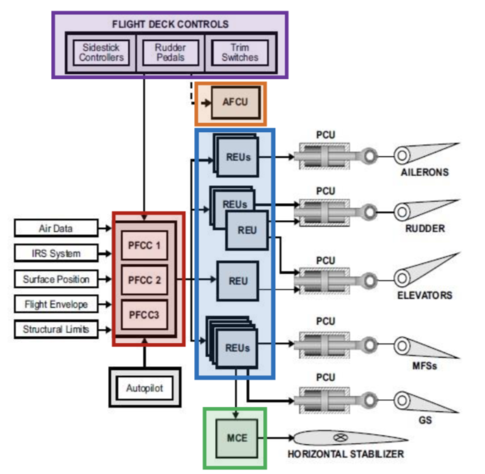 Not the answer you're looking for? Browse other questions tagged flight-controls avionics control-surfaces electrical-system hydraulic-system or ask your own question.

7
What are Electro Hydraulic Servo Valves and Solenoid Operated Valves?
3
How does hydraulic actuator servo valve feedback work?
3
Why was the 737 main rudder servo valve’s vulnerability to causing uncommanded reversals never discovered in testing?
6
Why does the A320 use the rudder for lateral control in mechanical law?
13
Do jackscrews suffer from blowdown?
3
How should the maximum output force of the actuator be chosen?
2
How is the bandwidth of an actuator selected for a primary flight control surface?
0
In F/A-18, where the servo-loop closure is accomplished?
9
Are 737 pilots required to train in manual-reversion flight?
15
How controllable is the 737 in single-engine manual-reversion flight? Is it controllably landable (or go-around-able) in this condition?