What is the function of activating an individual elevator on the B-1B Lancer? 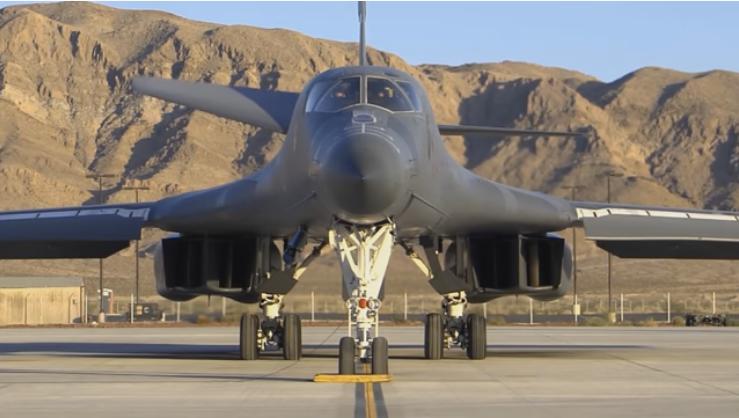 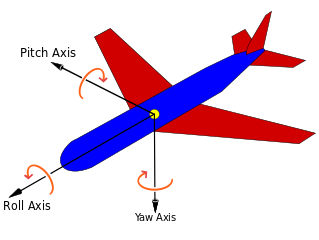 This B-1B Lancer's picture I captured from this Youtube video. The control axes is from Wikipedia.

As we know, the three "conventional" axes are as follows:

Then my questions are:

That would be the correct control response for a combined roll to the right and nose up pitch command from the pilot. It looks like that photograph was taken while the pilot was in the middle of doing a check of their control services prior to taxi.

You can see similar results in the tower buzz sequence out of Top Gun. The final bit shows an F-14 from the tail which rolls to the right and pitches nose up with a similar control response from a combination of the tailplane and starboard wing spoilers.

2
Have other designs for individual gasper ventilation been tried?
9
What is the function of the protruding outlet on the Trent XWB?
3
Is it correct to say “the up-elevator position decreases the camber of the elevator”?
8
What is the function of this fixed protrusion on the tail?
3
What are the maximum possible stabilizer and elevator deflections for the A320?
12
Does the B-1B Lancer have controllable canards?
4
What is the function of the Apache's Strap Pack?
5
In simple mechanical stick linkages, is there crosstalk between the aileron and the elevator movement?
0
Why did the Wright brothers take steps to increase the amount of vertical surface area forward of the CG on some of their aircraft?