Fly over or fly by question

As far as I know, we're to fly-over a RNAV fix if such is drawn surrounded by a circle. But, in non RNAV procedures, how do I know that I must fly-over a fix? 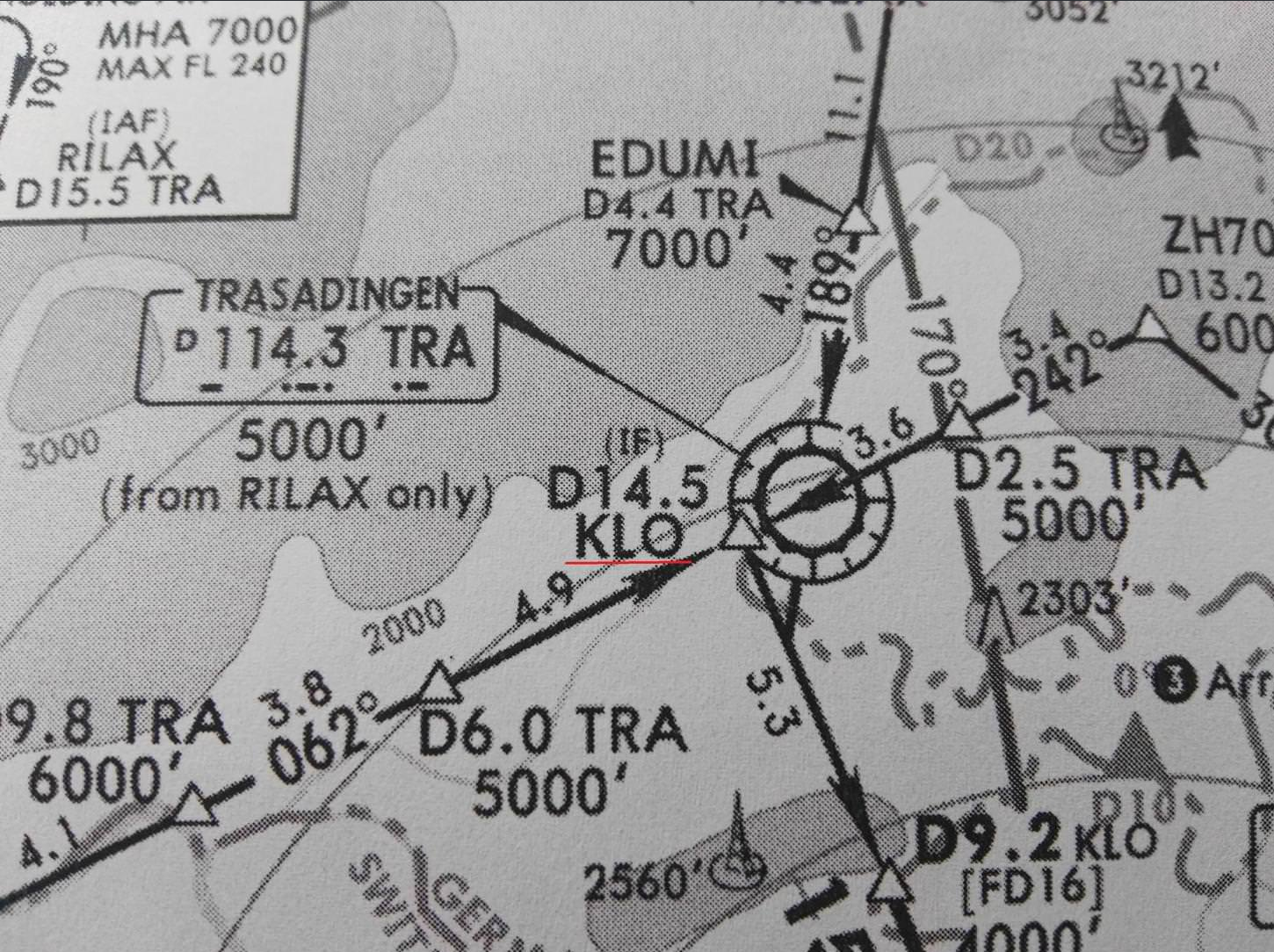 Good question. I was taught to anticipate turns and my Garmin 430 will anticipate turns so that you do not overfly the fix. But I don’t remember any specific guidance on the matter, so I looked it up. I found this in the AIM.

a. Pilots of aircraft are required to adhere to airways or routes being flown. Special attention must be given to this requirement during course changes. Each course change consists of variables that make the technique applicable in each case a matter only the pilot can resolve. Some variables which must be considered are turn radius, wind effect, airspeed, degree of turn, and cockpit instrumentation. An early turn, as illustrated below, is one method of adhering to airways or routes. The use of any available cockpit instrumentation, such as Distance Measuring Equipment, may be used by the pilot to lead the turn when making course changes. This is consistent with the intent of 14 CFR Section 91.181, which requires pilots to operate along the centerline of an airway and along the direct course between navigational aids or fixes.

b. Turns which begin at or after fix passage may exceed airway or route boundaries. FIG 5−3−1 contains an example flight track depicting this, together with an example of an early turn.

c. Without such actions as leading a turn, aircraft operating in excess of 290 knots true air speed (TAS) can exceed the normal airway or route boundaries… Consequently, the FAA expects pilots to lead turns and take other actions they consider necessary during course changes to adhere as closely as possible to the airways or route being flown. 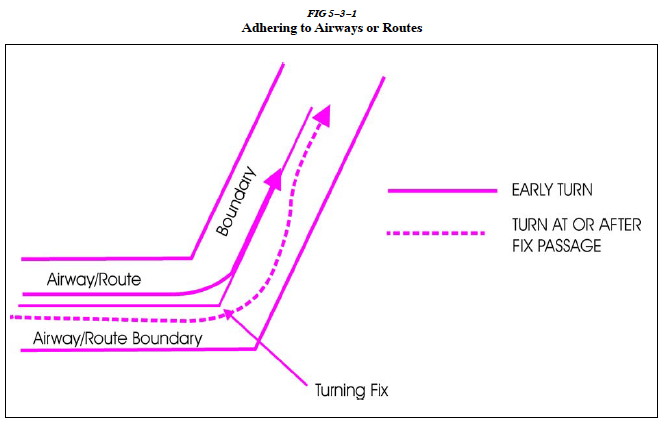 The use of a circle around the waypoint symbol to indicate fly-over waypoints holds good for both RNAV and non-RNAV waypoints,

Earlier, a note on the chart using wording similar to "do not turn before" has been used to identify a flyover WPT.

Unless you see a circled WPT or an instruction note you treat all WPTs as fly-by points.

(Tip: ensure your speed is commensurate with the distance to touchdown, 'speed control', and smaller radius of turn.)

Not the answer you're looking for? Browse other questions tagged instrument-flight-rules or ask your own question.

2
How does one differentiate a "fly by" from a "fly over" waypoint?

19
During instrument approach, is an abbreviated racetrack course reversal allowed?
24
Why fly VFR at all?
7
What are the guidelines to execute a missed approach during circling?
5
What is the gray zigzag line over V154 between Dublin VORTAC and LOTTS intersection?
5
What does it mean to fly a procedure turn?
9
What requirements are needed to fly an approach that requires you to fly over the US/Mexico border?
2
A Question about Departure Procedures at KLRU