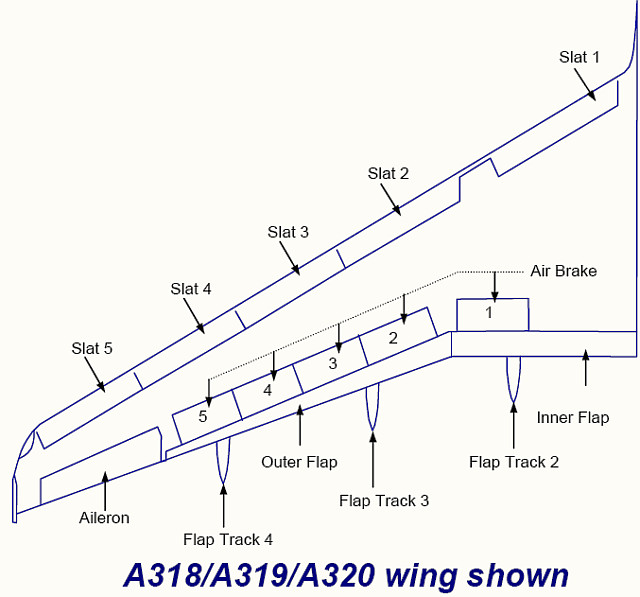 Airbus aircraft have five flap settings. They are:

The setting for flaps 1 and 1+F are controlled by one position of the flaps lever. When flaps 1 is selected on the ground, the slats and the first stage of flaps extends. Hence the name 1+F. The 1 stands for the slats and the F stands for the flaps. In flight, things are different. If you extend flaps 1 in air, you will only get the slats. The flaps start moving out only when you set the flaps lever to 2. This I believe is same for the Boeing 777. Moving the flaps lever to 1, in the 777 only moves the slats. This makes the flaps 1 position of the aircraft redundant on the ground because you cannot take off with slats alone. Airbus on the hand changed the slat and flap computer logic so that the same flap lever position demands two separate settings depending on the phase of flight. So, it is a bit of clever design.

As for why Airbus designed flaps lever like so is because they wanted commonality across their aircraft. I fly the A320 and the A321. The latter is 15 tons heavier than the other but my call outs for both the aircraft for flap selection remains the same. It is Flaps 1,2,3 and FULL. It is the same call out for the A330, A340, A350 and even that massive A380. The flap slat angles are of course different for each of these aircraft. The flap lever positions are just settings. They do not really correspond to the actual flap or slat angle. 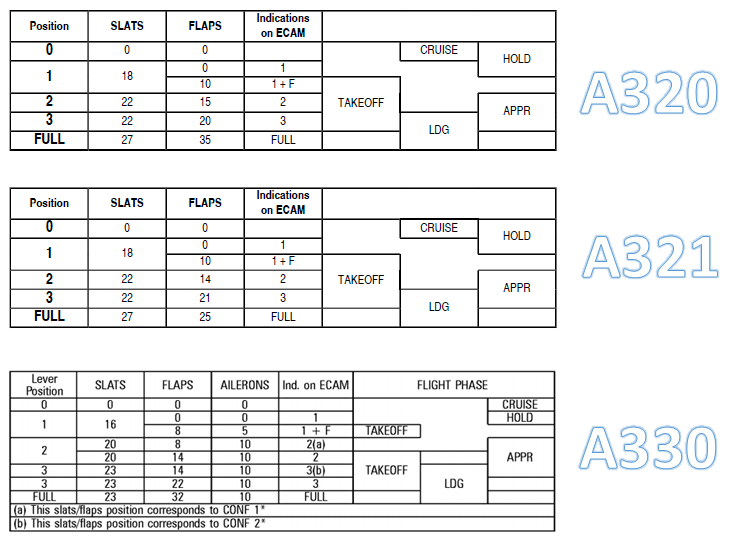 There are also many Airbus operators that opt for mixed fleet flying where A320 pilots also fly the A330. Having similar call outs and operating procedures helps the pilots in flying two different aircraft at the same time. And also, because Airbus aircraft have so much in common, the type rating time frame is reduced if a pilot already flies an Airbus aircraft. For example, to go from flying an A320 to an A330 takes just 3 simulator sessions and some ground classes. The course will usually be done within a week. If you compare that to a normal type rating course it is four times shorter.

10
What are these "lines" on the A319 flaps, are they damaged?
5
What are the aerodynamic differences between the different types of slotted flaps?
16
Have we seen the last significant experiments in the configuration of jet airliners?
9
How do the uninterrupted and interrupted flaps compare?
16
Why were the 747SP's trailing-edge flaps so much different than those of the -100/-200?
0
What does the lift coefficient take into consideration for flaps?
1
At which point in scale reduction do slats and flaps become unnecessary?