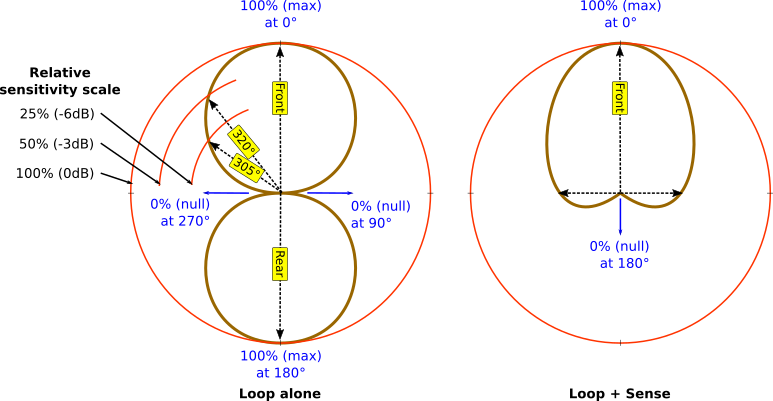 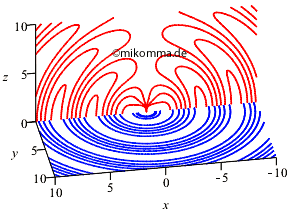 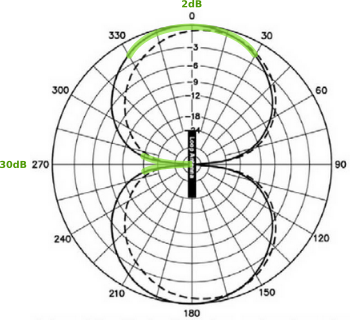 On modern ADF, the antenna doesn't rotate to determine the direction of the NDB. Instead the antenna system is a combination of multiple fixed antennas. The signal direction of arrival is determined by sensing the time of arrival at the different individual antennas. As the time of arrival is actually difficult to determine without an accurate clock, the difference of signal phase is used, as explained in this other question:

Since modern ADF receivers don't rotate, how do they work? 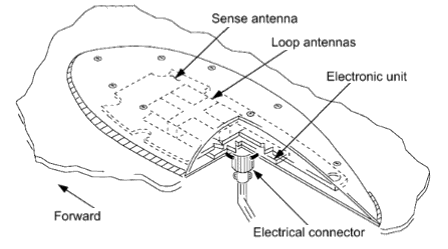 3
What are the ANT and ADF modes on an NDB receiver?
3
Since modern ADF receivers don't rotate, how do they work?
5
How was the 'steer' bearing given?
0
What is the exact purpose of the string attached between front fuselage & the tail section of the transport aircraft's?

27
How does ILS (Instrument landing system) work?
13
OBI, RMI, HSI... What combination do GA aircraft w/o glass typically have?
3
What is the accuracy of distance and position calculation?
28
What's the UX in modern airliner avionics for diversion choices, and does it integrate to autopilot?
6
How does the modulation of the transponder work?
8
How does a PFD handle unphysically abrupt changes in the parameters it's displaying?
5
Where does the Garmin G1000 Nav ID come from?
0
How does the heading selector on the ADF work?