How does the heading selector on the ADF work?

So my question is, how do you use the heading selector when navigating with the ADF? And is it important to change the heading? 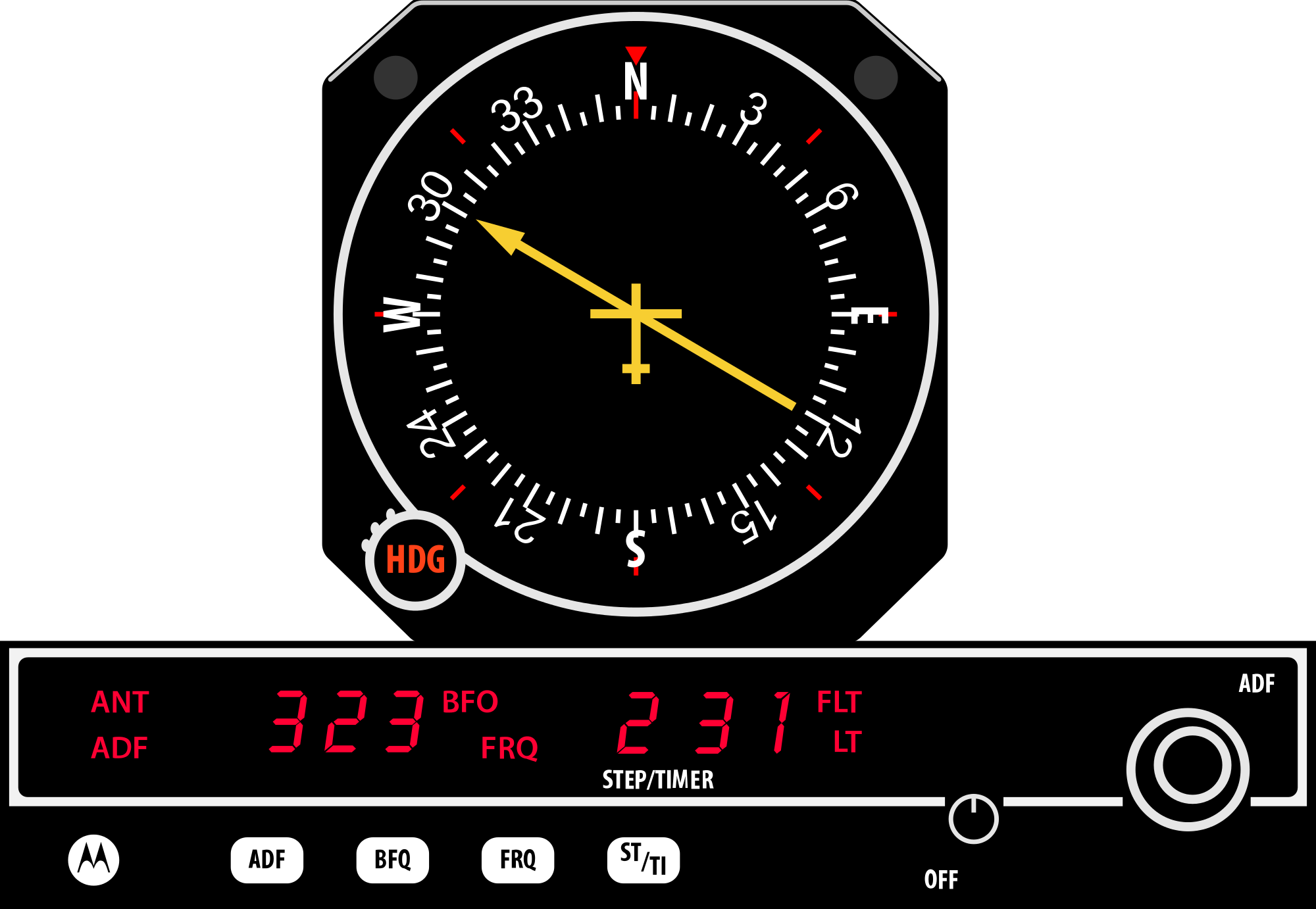 In the image, let's assume the aircraft is heading 030 degrees, but the heading on the ADF does not change to 030 degrees only the ADF needle changes its direction. Why is this?

If I were to turn from 030 degrees to 180 degrees, the needle would only change its direction not the heading of the ADF.

It's just a manual compass card (or some call it a heading ring), not an "omnidirectional bearing". The ADF needle just points to the station (NDB or AM radio station) relative to the airplane; that's it that's all. If the needle's at 9 o'clock, the station is off your left wing. The compass card is just a reference device to provide a mental shortcut for determining the magnetic compass bearing of the station relative to the airplane when you are flying a particular heading.

To use, you set the compass card to the heading you are currently flying, and this gives you a quick way to see the compass direction of the ADF station relative to the airplane. Ideally, you would want the compass card slaved to a gyrocompass system so it shows your heading directly and fancier systems (RMIs) do that, but a standalone ADF doesn't have that feature so you have to set it yourself.

The NDB in the picture is 60 degrees off the nose of the plane. You're flying a heading of 030 and want to know the actual compass direction from the plane's current position to the NDB; in other words, the compass heading to fly to proceed direct to the NDB.

You could just subtract 60 from 30 to get 330 as the bearing to the station, but instead of having to do that little bit of mental math, you dial the compass card to 030 and there's the needle pointing at 330. Of course, the card is just fixed where you set it, so you have to make sure your actual heading matches the card setting at the time you check the reading.

Not the answer you're looking for? Browse other questions tagged navigation flight-instruments ndb or ask your own question.

13
OBI, RMI, HSI... What combination do GA aircraft w/o glass typically have?
5
What are the effects of communicating on VHF/UHF on a RMI's ADF needle?
1
Is there any instrument similar to a compass but which I can electrically drive?
0
How do I find the magnetic bearing to the station in this question?
3
What are the ANT and ADF modes on an NDB receiver?
4
If an airplane has a Vertical Speed Indicator is there a requirement that it be periodically checked for accuracy?
12
What specific hazard is the practice of identifying an ILS LOC by Morse code trying to prevent?
4
Do large cities contain enough iron to significantly affect an aircraft's magnetic compass?