What is the purpose of these odd "control surfaces" on the BAE Taranis? 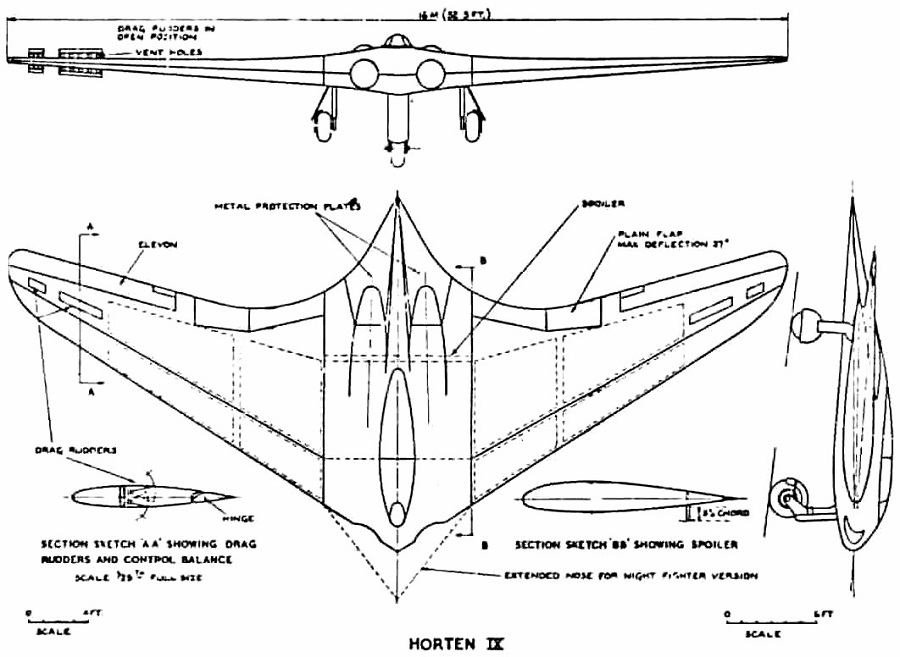 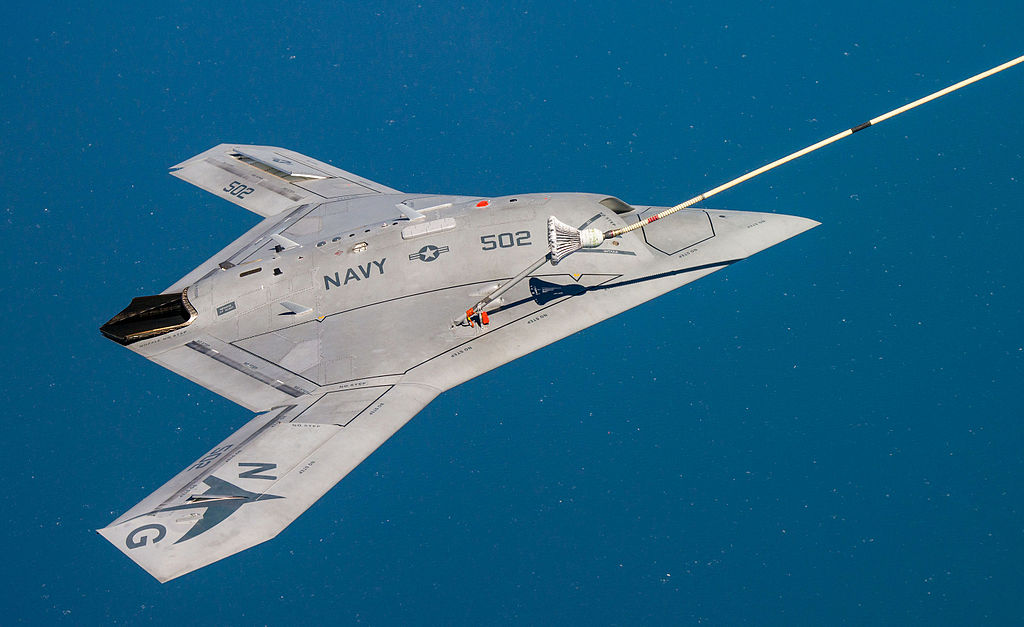 9
How to recognize the horizontal winglet in the Horten design, or the experimental glider in this video?
18
How does turning a small plane by opening the doors work?
4
Why do the B-2 Spirit's split elevons seem almost always deployed?
2
Why don't I see this kind of split ailerons on aircraft?

8
How do X-shaped control surfaces work?
3
Why aren't tilting propellers used as an alternative for ailerons or elevators?
7
Do modern airplane controls provide force feedback of external forces on the control surfaces?
15
What does the "remote control" for a QF-4 look like?
10
Why do gliders have bungee cords in the control systems and what do they do? Are they on all control surfaces? What about ultralights?
3
Aerodynamics of Flight Control Surfaces
5
What, if any, would be the most correct term for the aerodynamic flight control surfaces of SpaceX's Starship?