How does a flap load relief system work?

I recently read about flap load relief systems in some aircraft that attempt to prevent flap overspeeds by automatically retracting flaps under certain conditions.

To add on to this old question, here's the load relief schedule for a 777-200ER. 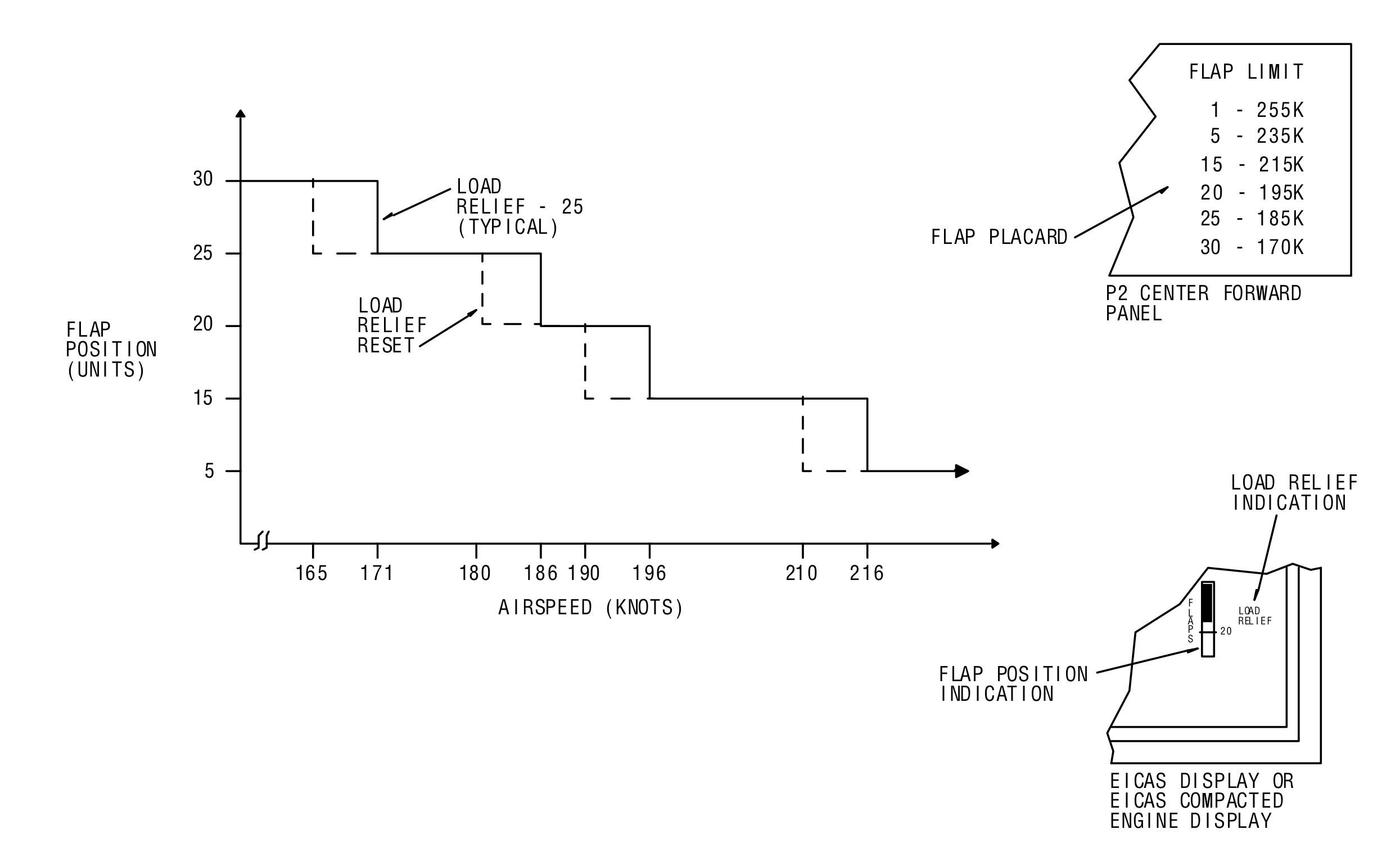 I'm not sure how common flap load relief systems are - I know the Airbus A330 has them and I believe all the Airbus A3xx series do. I've also found at least one post that seems to imply it's common on most "large commercial" aircraft, which I assume encompasses most transport category aircraft.

On the Airbus the system is based on airspeed - When the maximum flap extension speed (VFE) is exceeded by a certain threshold the ship's computer automatically retracts the flaps.
My understanding is the retraction is staged, so if you've got full flaps selected and exceed VFE for that flap setting the system takes out one notch -- presumably it would continue doing so if you're still exceeding the operating limitations of the flap system until it reaches a point where it's convinced you're not going to damage the airframe.

When the overspeed condition is corrected (the speed has reduced to below Vfe by a set threshold) the flaps are returned to the selected position.

10
Can flaps on Airbus/Boeing airliners be deployed at high speeds during cruise, still?

15
How does the particular piece of flap behind an engine on a B777 work?
12
How do you cope with an asymmetric flap extension?
6
How do flap track guides work?
11
How does the slotted flap work?
2
How does leading edge flap increase camber?
5
How does the flap configuration affect the tailstrike limit on the A320 aircraft family?
11
How does the A350 variable camber system decrease drag?
3
Does deploying flap change the aspect ratio of the wing?
2
Is there a cockpit indication if the B737 flap load relief is not working properly?