Why do planes fly at a high angle of attack when flying slow?

I've noticed that when a plane does slow flight, the pilot increases the angle of attack (AOA). What is the purpose of this? 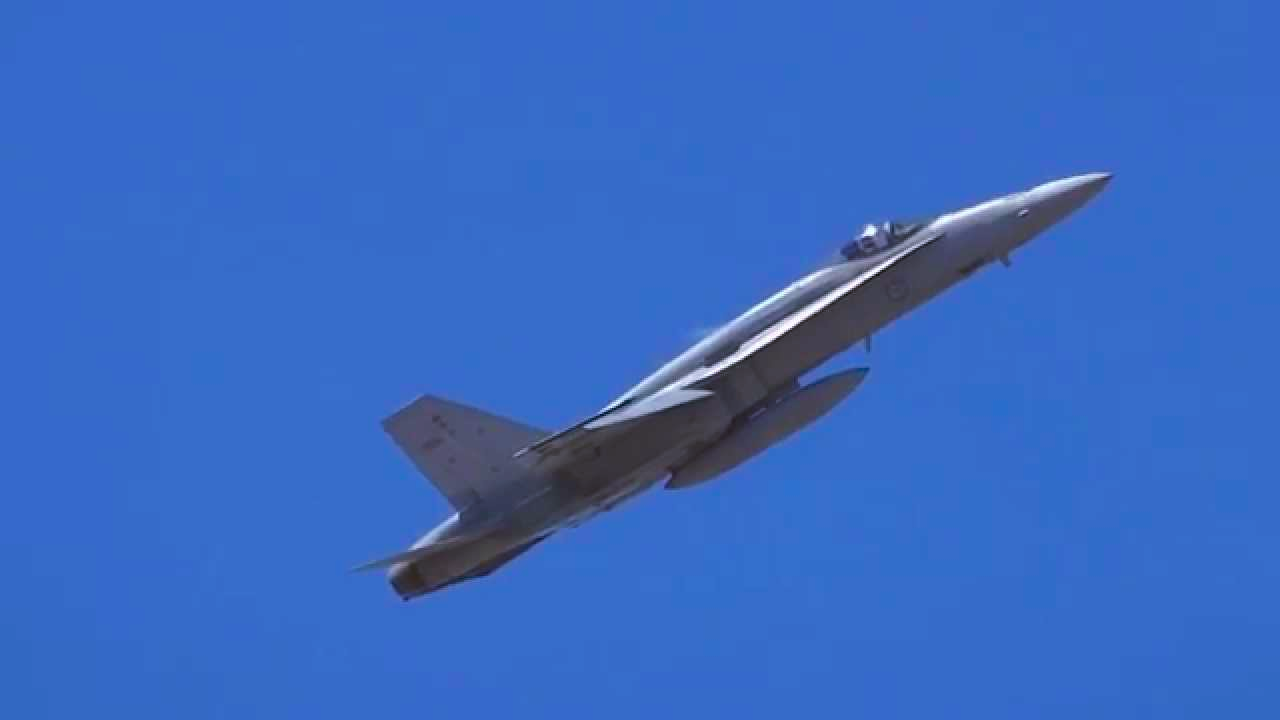 In order to maintain level flight, an airplane must generate lift equivalent to its weight. The lift generated by a wing diminishes rapidly as the airspeed decreases. To compensate, the angle of attack must be increased to maintain the necessary lift. This can be done until the the critical angle of attack is reached, at which point things get exciting.

It's a great step that you know about the acronym AOA while still not understanding well how it works! That's nice; but anyway, try to exercise the answers here using your hand as a wing through the wind when someone (ELSE, lol) drives for you. You'll notice that in order to keep you hand flying at slower speeds, you'll have to increase the angle. This is the AOA that you mentioned.

For an aircraft it is the same.

If your mind is more mathematical, imagine flight as X+1=3; if you remove X from the equation, you must add more value anywhere so the wrong sentence 1=3 becomes the right sentence 3=3.

Remember that a higher AOA brings more drag, which in turn will require some more thrust to avoid the speed to decrease. Speed decreasing with the same AOA means that altitude is decreasing too.

And this bring us to another nice curiosity: airplanes can fly with TWO different speeds using the SAME amount of thrust. One, lower, speed is the one where the thrust matches the total aircraft drag when the bigger player is the angled shape of the aircraft facing the wind at a higher AOA. (It is, by the way, a flight that is very unstable; any input adding AOA will take a toll on speed and make you lose height; any lost height will give you back some better angle shape and increase your speed.) And the second, higher speed, is when the same thrust now matches the aircraft flying at a much better angle with a smaller 'shape against the wind', but the major player of the drag is now from the wings (lift-induced) and overall pressure against the flying body fighting a faster wind force.

As explained in various posts on StackExchange, at the end of the day the one thing that matters for lift is that air gets persuaded to move downwards (say, with velocity $v_\text{down}$). The downwards-acceleration of an air pocket of mass $m$ as it passes the wing corresponds to a momentum change of $m\cdot v_\text{down}$, and the same and opposite momentum is imparted on the aircraft, lifting it up.

If you decrease the airspeed, this is affected in two ways: the downwards component will scale down as well, and less air passes the wing per time unit. Both can be counteracted by increasing the AoA:

This assumes that the air keeps streaming along the wing smoothly. If you let the speed get too low and/or increase the AoA too much, the flow will stall, which decreases lift again while drastically increasing drag. Most planes can generally not cope with this well, but fighters like the F-18 can simply power through it. Note that the high AoA also makes the engine point downwards, so you get some lift even without relying on the wings at all.

The lift a wing generates is directly proportional to

In non-accelerated flight, where the lift is roughly equal to the weight of the plane, the product V2AOA will be a constant, or AOA will be proportional to 1/V2.

As the plane flies slower and slower, the AOA has to increase to maintain the lift. Keep below the AOA for stall, result happiness. Increase the AOA beyond the stall, you have a bad day, if you don't have the height to recover.

In order to maintain level flight, the aircraft must push air downwards to create a force that supports the aircraft in the air. Lets consider a period of one second of time:

Considering the wings as a wedge, the change in the amount the air needs to be pushed down can be achieved by varying the steepness of the wedge, this steepness is essentially the angle of attack.

This is a crude simplification, but gets you going in the right direction.

Not the answer you're looking for? Browse other questions tagged aircraft-physics angle-of-attack slow-flight or ask your own question.

50
How complete is our understanding of lift?
13
Why does an aircraft pitch up when the speed increases?
6
What is the principle behind flight of airplanes?