There are a number of similar questions, but I'd like to clarify the increase or decreases between the angle of attack and critical angle of attack. According to this article, "When the pilot lowers the flaps, two things immediately happen: the wing camber and the AOA both increase."

With regards to leading and trailing edge flaps is it accurate to say deployment will increase AoA and the critical AoA?

How does AOA change?

The angle of attack (AOA) is defined as as the angle between the chord line and the relative wind. When flaps and slats are deployed, the effective chord line changes. This is already nicely illustrated for trailing edge flaps in the article you linked:

As you can see, the new chord line has a higher angle compared to the relative wind, which results in an increase of AOA. Combined with the increase in camber, this will result in more lift (at the same airspeed), which means the pilot will usually reduce pitch to lower the AOA again when flaps are deployed.

I modified this image to illustrate the same for slats:

Now the new chord line is at a slightly lower angle compared to the relative wind, which results in a reduced AOA. The same is true for other leading edge devices (like e.g. Krueger flaps).

How does critical AOA change?

This depends on the exact type of device used. The following graphic shows how the coefficient of lift $C_L$ as a function of AOA $\alpha$ changes with various trailing edge high lift devices: 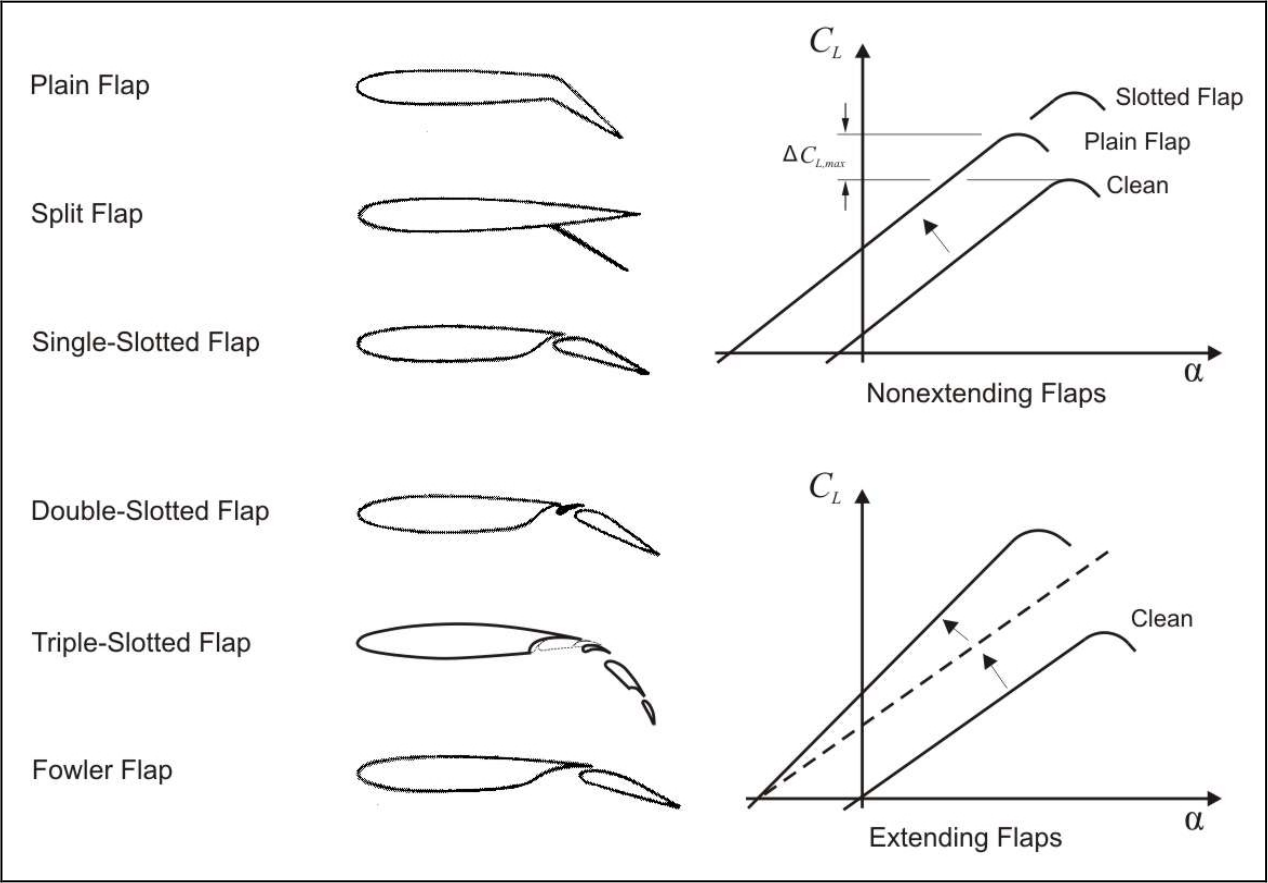 For the slotted flap, critical AOA remains unchanged, but for all other types shown here critical AOA is reduced when deploying flaps. Note however that the maximum lift coefficient is always higher. The reason for the change in slope for extending flaps is already explained here: Why does lift curve slope increase when Fowler Flaps are deployed?. 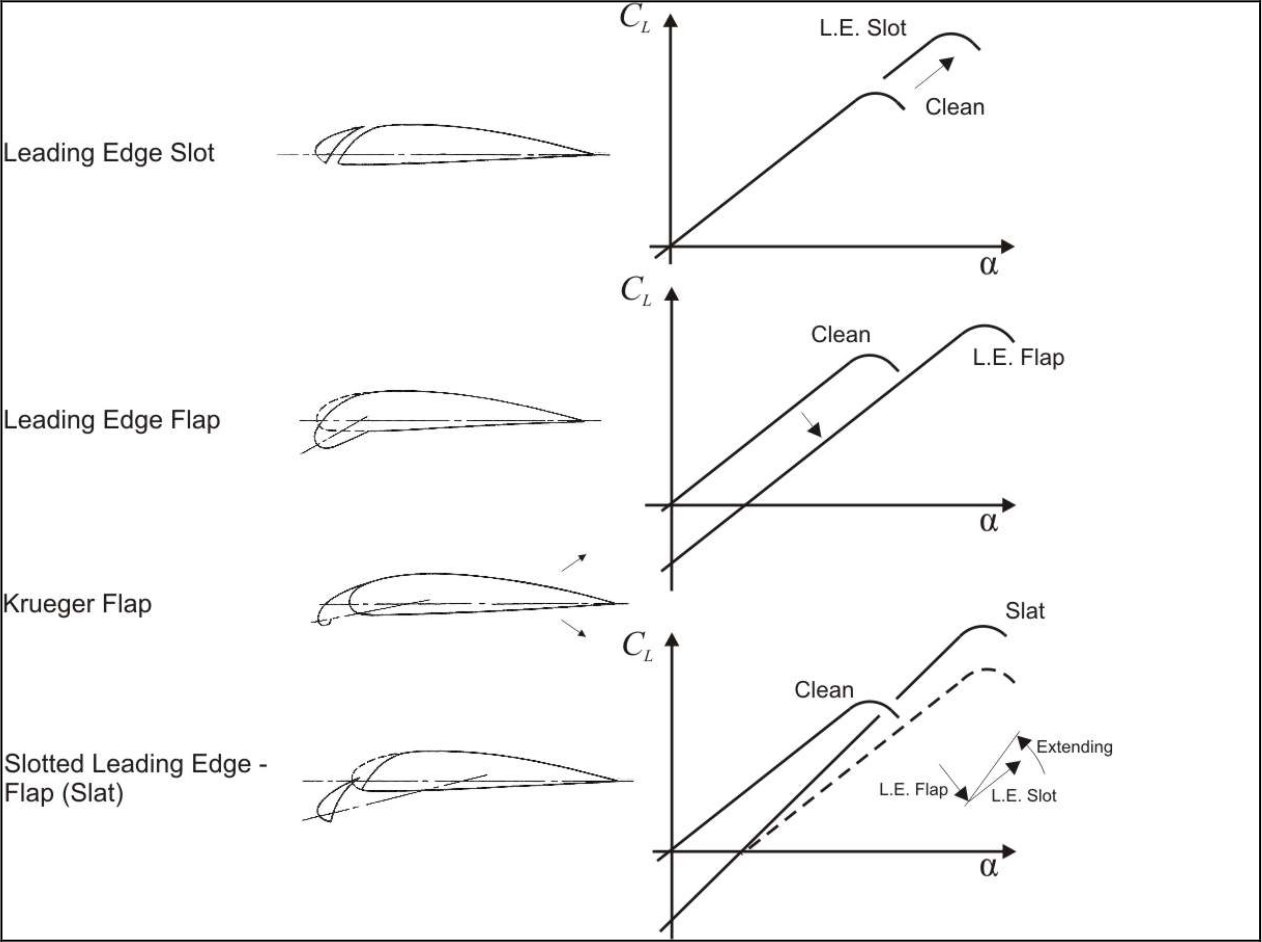 the wing camber and AOA both increase

Let's look at the lift equation:

Lift Coefficient factor can be expressed as airfoil type (camber) at a given AOA.

When you lower flaps (for that portion of the wing) camber and AOA are indeed both increased but... the wing is producing more lift at that speed, which would encourage the pilot to lower AOA for the entire plane. This is a good move to prevent tip stalls, but ...

Slats lower AOA when deployed but increase camber. We can see that putting flaps near the fuselage and slats near the wing tips is a great safety combination.

Earlier aircraft (and many models) use "wing washout" for the same effect. The benefits of retractable slats and flaps are that: at higher cruise speeds "pulling them in" yields an improvement in fuel consumption efficiency from less drag.

Better said that flaps will lower your stall speed (which you do not want to be near at low altitude) due to increase in camber. For example, when aborting an approach to landing with flaps, avoid the temptation to yank the nose skyward to climb out. Add power. At higher flaps settings, your stall angle relative to the horizon may be lower than with flaps up.

Significant increases in critical AOA can be had with leading edge slots, but again with significant drag penalty, requiring more power.

4
Why does lift curve slope increase when Fowler Flaps are deployed?