What is this airstrip in Mali?

While randomly browsing on Google Earth and Bing Maps I found an airstrip in Mali.

Normally you assume a small village/mining site in the vicinity of the airport but other than the ruins of a supposed old settlement nearby I could not find anything.

Does anyone know the name of the airfield or any info why it is there? On Google Maps there is an image attached with an airplane (Beech King Air maybe) but not convinced it was taken there.

This seems to be the "Assedreme airport and seismic camp", according to Openstreetmap. Aviation Africa has a picture.

This is most likely a now disused airstrip for a base camp for seismic oil and gas exploration. Seismic exploration is a technique for searching for oil and gas deposits by measuring the reflection of artificial seismic waves (simple introduction at oilandgaslawyerblog.com).

The airstrip seems to have been built in 1985, expanded in 2008, and then abandoned. This fits pretty well with an article describing exploration in Mali, which states that lots of seismic exploration was carried out in Mali in the 70's and 80's, with renewed interest in the 2000's.

As J Walters pointed out in a comment Algerian exploration company ENAGEO mentions using this airstrip for its operations in a presentation from 2009. 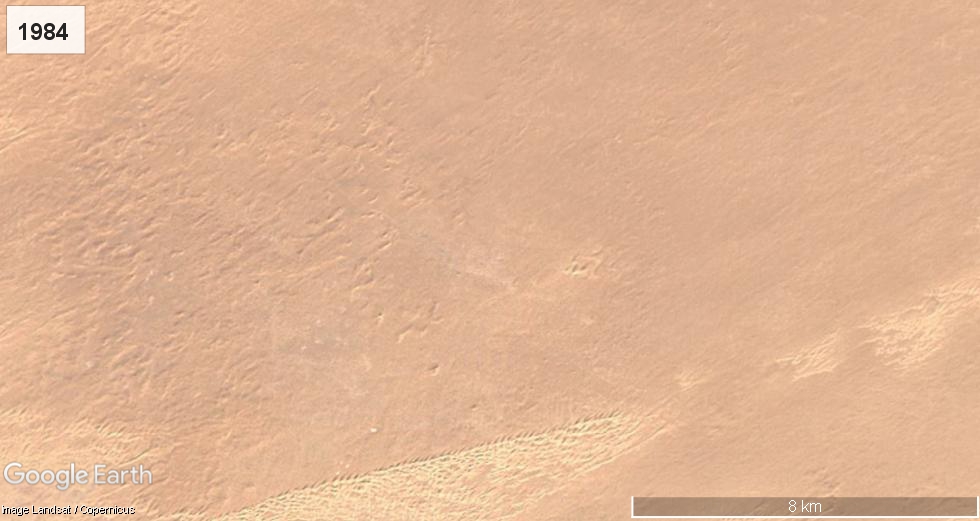 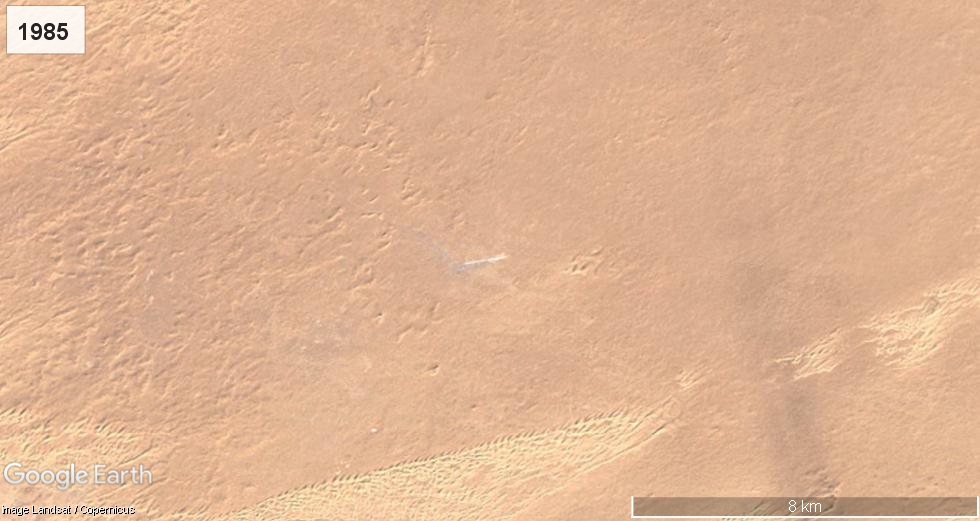 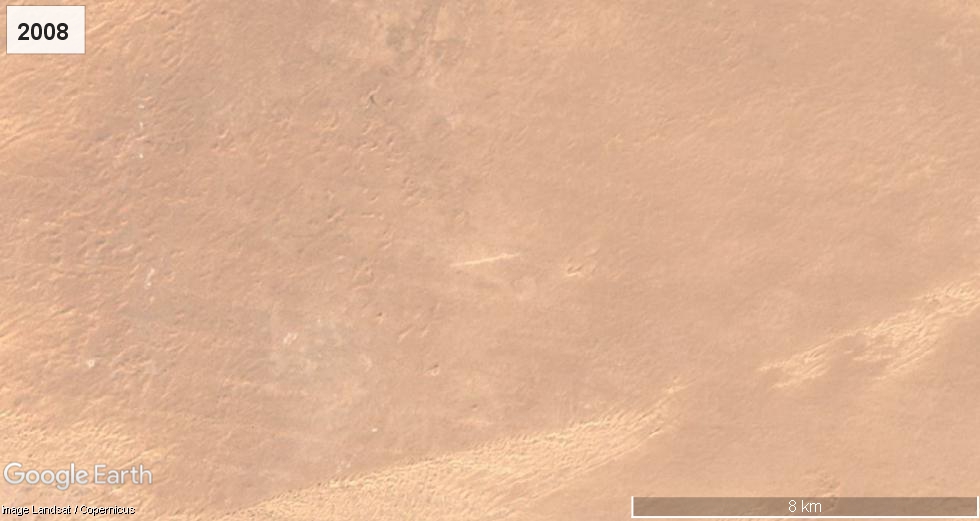 Not the answer you're looking for? Browse other questions tagged airport-identification or ask your own question.

9
What is this airport outside of Cairo, Egypt?
2
What is the third airport near Dubai visible on Google Maps?
12
What is this abandoned airport between Montague and Rothbury, Michigan?
17
What is this plane approaching an airport in Asia? (Also, what is the airport?)
35
What are these criss-cross patterns close to Cambridge Airport (UK)?
3
What airport is this?