What is this abandoned airport between Montague and Rothbury, Michigan?

It appears to have had two intersecting paved runways, each very roughly 2000 feet long (give or take); the one that runs closer to north-south is still legibly numbered as runway 17/35, but the other runway is in much worse condition (suggesting that it was closed some time before runway 17/35), and its pavement is too broken up for me to make out the numbering. Runway 17/35 has considerably larger turnaround areas at both ends than the other runway does. There is a cleared strip extending for approximately 400 feet past the southern end of runway 17/35.

West of the intersection of the two runways, there appears to be a dilapidated apron, with taxiways connecting it to both runways; immediately north of the apron, there is what could be the remnants of a collapsed hangar, or could be something else entirely (there is another area of junk just to the southwest of the apron).

Google Maps link to location of the former airport here. 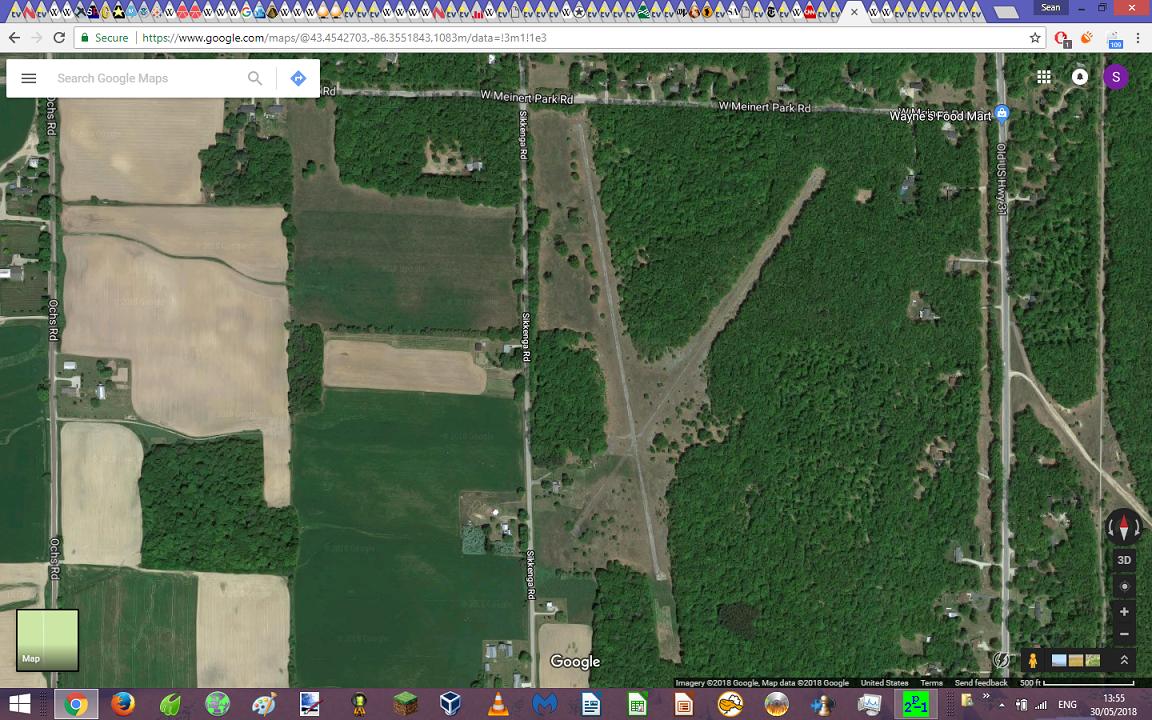 airport usa airport-identification
Share
Improve this question
asked May 30 '18 at 19:35

The airport is Ottiger Airport (2MI6) which is closed indefinitely. I cannot find any information on when it was closed or for what reason. The last update date that I can find for the charts is August of 2006, which is probably when the airport was closed.

Apparently there is one person who is trying to revive the airport for private use according to this post on Facebook.

That is Ottiger Airport. I flew out of there for 10 years. It is situated between Fruitvale Road on the South, Meinert Park Rd on North, and Sikkinga Road on the West. There was one paved runway that was 2600 ft. long and one shorter runway about 1800. There were two hangers and a gas pump. during the 60s & 70 there were about 7 planes there year round and many visitors during the summer from everwhere even a Dornier from Germany one summer, I knew Mr. Ottiger very well as he also was one of my fishing partners. The shorter runway was made of oiled gravel and there was only one paved runway which was done by the army at Camp Claybanks approx. 5 miles north of there.

It looks to be Ottiger Airport 2MI6

Normally with these kinds of airports they should show up on aeronautical charts as closed or abandoned to avoid any confusion with other airports (this way a pilot doesn't accidentally land on the wrong runway) but this one doesn't show on this online Aeronautical Chart SkyVector. Presumably because there aren't any other airports near 2MI6. 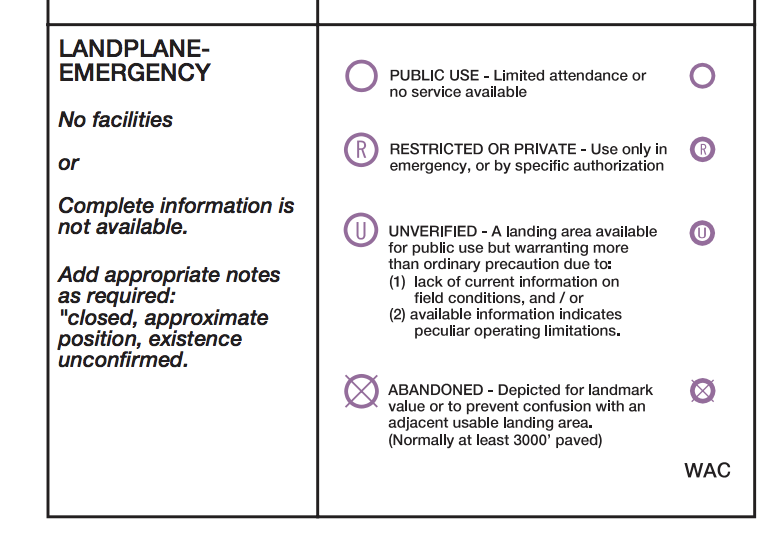 2MI6, Ottiger Airport, is currently under rehab for private use. The Michigan airport inspector shared his past inspection reports, which have been posted on Facebook- Ottiger Field since 1950. The license was not renewed due to deterioration of the runway surface, lack of Displaced Threshold (DT) markings, and refusal to remove a majestic oak tree. Note that private use has a lower threshold of setbacks, etc. It seems the field was operated with commercial activity (instruction and fuel sales) for some time. Absentee owner left it to users to maintain, which seemed to decline and eventually stop about 2004. Expect it to be listed for sale shortly.

Never was identifier 2MI6 - that is another private field in the center-north of lower Michigan. Ottiger was C26 before public license lost in 1988.

Not the answer you're looking for? Browse other questions tagged airport usa airport-identification or ask your own question.