What is this airport outside of Cairo, Egypt?

Out to the east of Cairo, Egypt, is a large two-runway airport that Google Maps calls "Capital Cairo Airport" or "Capital International Airport". Here's a link. However, I can't find any information about this airport or what it's used for. Cairo has a major international airport within the city, here, so I'm confused as to what this large airport only 30-40 minutes away is.

As far as I can tell, it doesn't appear on Wikipedia's List of airports in Egypt, and satellite view shows no planes parked at this airport. Satellite view history in Google Earth shows that two years ago, the airport only had one runway, but since then the second runway was added. So apparently this airport was important enough to merit two runways, both over 10,000 ft. Why? What is it used for? Does anyone know? 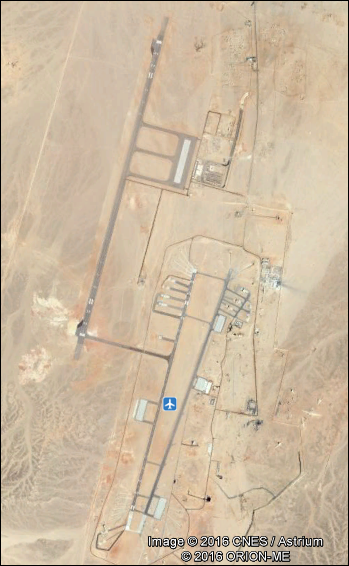 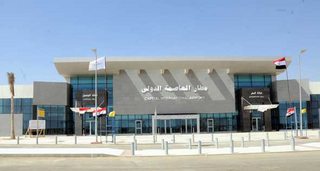 The airport is set to serve a new administrative capital that is yet to be completed.

Another new airport, Sphinx Airport, is west of Cairo. It is also adjacent to an existing AFB called Cairo West.

Al-Qatameya will serve the new administrative capital project and the Cairo West airport will receive charter flights, along with Cairo International Airport to ease pressure.

They are not operational in the sense of scheduled air traffic. Google Earth shows what can only be the new Sphinx Airport (west of Cairo West AFB): 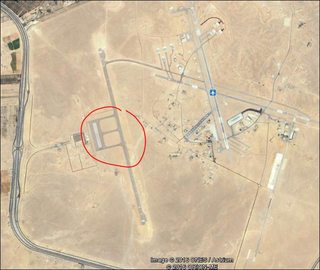 Not the answer you're looking for? Browse other questions tagged airport-identification or ask your own question.

2
What is the third airport near Dubai visible on Google Maps?
12
What is this abandoned airport between Montague and Rothbury, Michigan?
17
What is this plane approaching an airport in Asia? (Also, what is the airport?)
35
What are these criss-cross patterns close to Cambridge Airport (UK)?
3
What airport is this?
10
What is this airstrip in Mali?