What type is this Syrian light attack aircraft?

I saw the following 2012 photo of a light ground attack jet used by the Syrian regime in an attack on Tel Rafat: 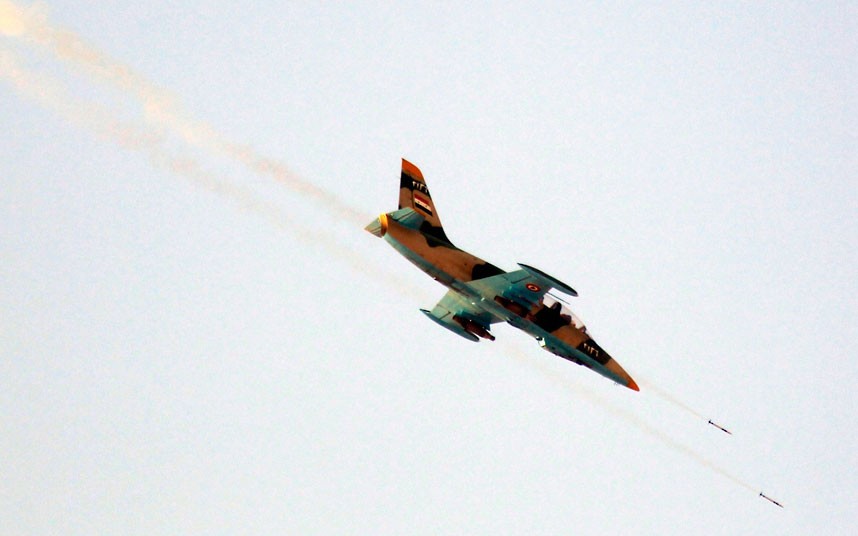 Its a Syrian Aero L-39 Albatros.

You can see the same image (just a bit sooner on the second missle lauch) when searching Google for Syrian L-39 (second result).