I have seen that a new electric airplane design has decided to a choose ducted propeller design somewhat similar to the one of jet engines, explaining this design choice with the fact the ducted design would avoid loss of thrust from edges of propellers channeling thrust more efficiently.

I don't know how this could be calculated, but it's obvious this structure will add weight, and I'm wondering how it can be determined whether the gain in thrust efficiency compensates for the added weight and whether it makes sense to use a similar design on small drones.

If the ducted propeller really increases efficiency, we would see more of these 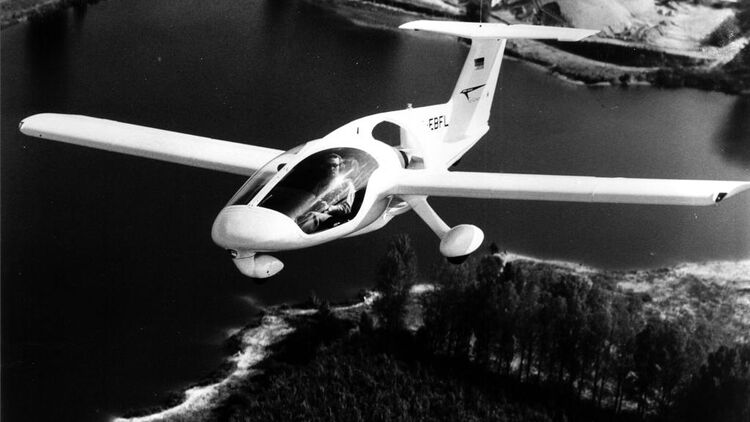 and fewer of these: 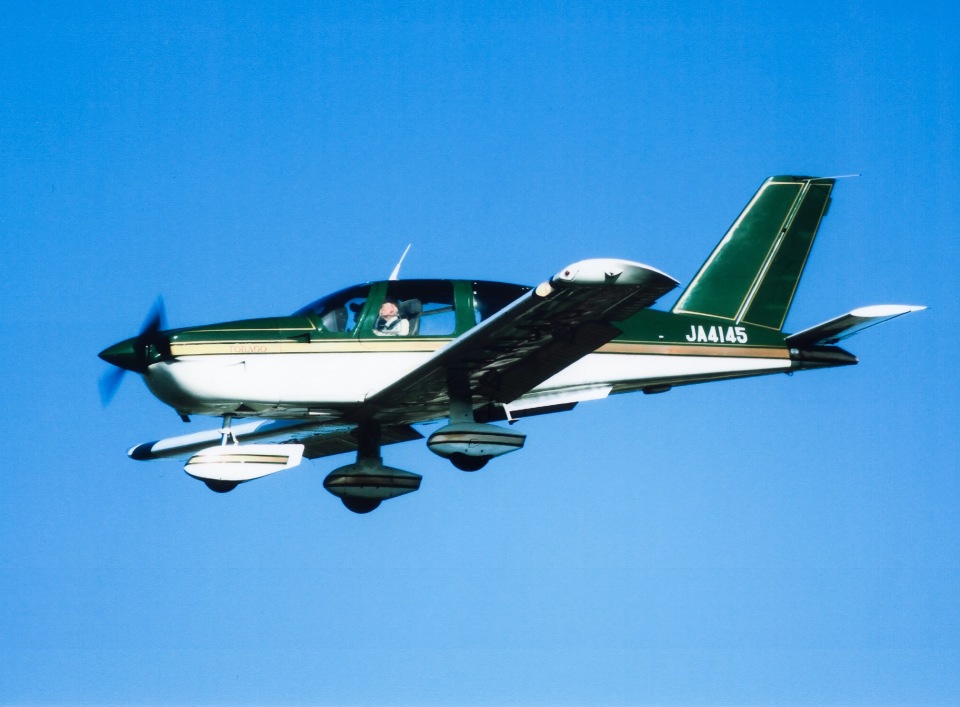 The ducting has benefits when

In short, this benefits turbofans which fly at transsonic speed.

For slower vehicles with less power hungry propulsion systems, the disadvantages will prevail:

I'm wondering how it can be determined whether the gain in thrust efficiency compensates for the added weight and whether it makes sense to use a similar design on small drones.

The authors of XFOIL, Mark Drela and Hal "Guppy" Youngren, have published and open-sourced a design code for ducted propellers. This article describes the process. For a good overview of other computational methods I recommend chapter 3 of this report. In short, you need a panel code to capture the complex interaction between duct and propeller blades.

In a very simplified form, a ducted propeller is equivalent to a slightly larger unducted propeller due to the reduction of tip losses. However, with increasing speed the added surface of the duct will add a drag component that is absent from the unducted propeller. In off-design conditions, the duct helps to normalize the flow through the propeller but becomes a liability with flow separation in the duct at higher angles of attack to the oncoming flow. There is no simple factor between ducted and unducted propellers and which is better depends on the operating conditions and the design preferences of each individual case.

It is actually suprisingly easy to give a lower boundary and therefore an estimate of the power consumption in hover for any thruster. It is given by momentum theory which correlates the size of an idealized rotor disk with its power consumption:

You can directly see that the bigger the rotor disc $A$, the lower the power consumption during hover. Now, this is idealized in the sense that an ideal propeller accelerating air, would need this much power. Real propeller need more power, because of real world effects such as losses at the tip of the propeller or not-ideal drivetrain, mach effects and so forth and so on. These effects can be captured by correction terms such as $\eta_{tip}$ or $\eta_{drivetrain}$ ($\leq1$). Therefore the equation becomes. $$P = \sqrt{\frac{T^3}{2 \rho A}} \cdot \frac{1}{\eta_{tip} \cdot \eta_{drivetrain}}$$

Therefore back to your question: All you do by adding a ducted fan, is to increase the efficiency of your propeller. Thus, for example $\eta_{tip}$ will rise perhaps from 0.8 to 0.95 or so (values are given only as an example). But the ducts you depicted serve two purposes:

Still, small propellers mean insane amounts of power. So much so, that there even was a discussion if for example this concept would even work or if it was fraudulant (unfortunately in german). I strongly encourage you to plug in some values for your favourite upcoming E-VTOL.

However, note the following: Helicopter have big rotors exactly to minimize power consumption during hover. EVTOL concepts plan to spend only very little time in hover, so for some cases it makes sense to take the efficiency hit of higher power consumption during hover in order to avoid having a big rotor during the high-speed portion of flight, because this also comes with a performance penalty.

Not the answer you're looking for? Browse other questions tagged propeller unmanned-aerial-vehicle propulsion electric-engine or ask your own question.

31
Is there an example of a classic aviation engineering moment when engineers had to discard all their work due to the wrong approach?
25
Given the same engine, why install a gearbox on a turboprop but not on a turbofan?
35
How does a fan differ from a propeller?
16
What are the advantages and disadvantages of ducted fans in designs such as the Airbus E-Fan?
1
Can the maximum thrust of a turbofan engine be estimated by its intake diameter?
0
Electric ducted fan with thrust tube thrust and exit velocity calculation

8
Can radars detect small drones?
55
Why do solar planes have many small propellers instead of fewer large ones?
4
How do UAV designers improve visual quality without compromising computational efficiency in mini UAVs?
11
Why don't drones use ducted fans?
5
Does a "take-off" assist make sense for electric aircraft?
2
Is precipitation static a concern for small drones?
1
Why Consumer Drones don't use multi-blade (more than 2) propellers?
3
Could a quadcopter fly if its propellers were encased in cylindrical tubes?
3
Could small ramjets on the tip of propellers allow for supersonic spin of turbine blades?