Is it possible to land a plane only with the Garmin® Synthetic Vision?

A synthetic vision system shows the pilot the position of his plane in a 3D-modelled flight environment.

It's like a 3D TAWS. It also shows the position on the runway: 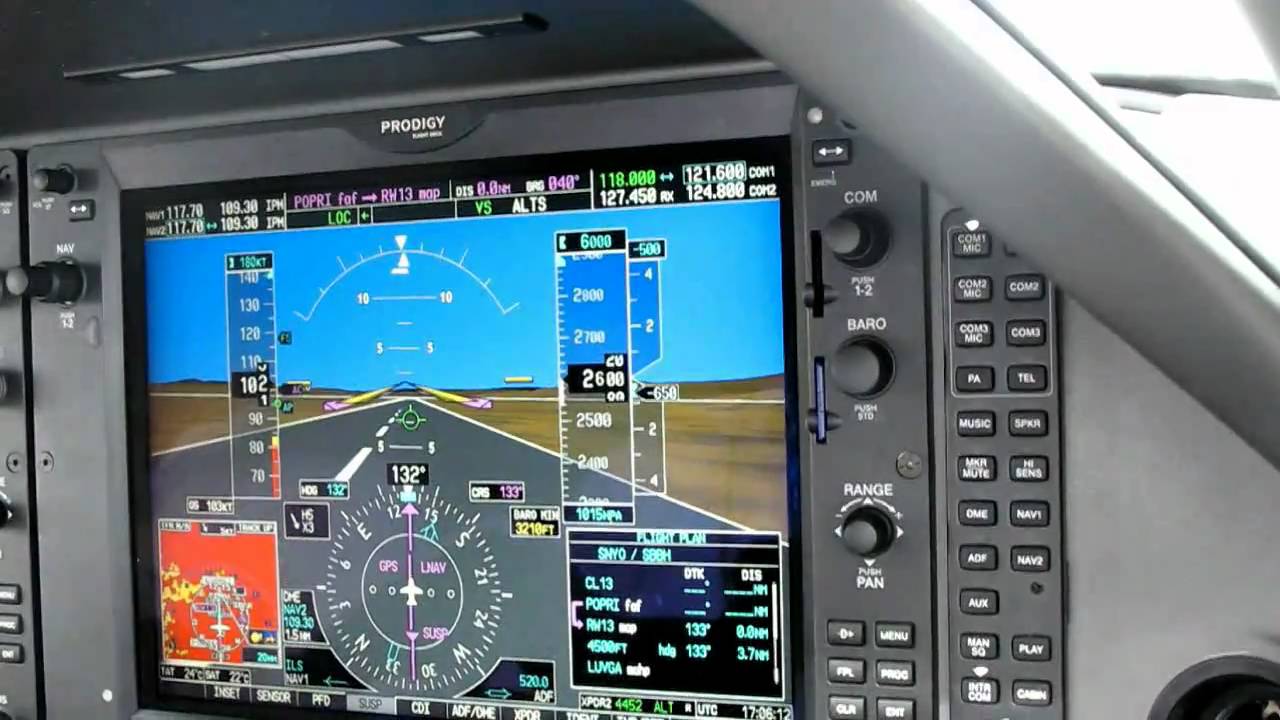 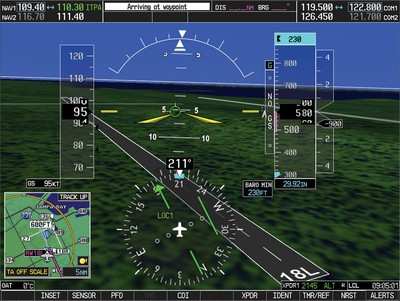 As I have seen, this feature works quite good. It's sometimes a bit off the centerline, but on the runway.

It is clearly stated that this is only to be used as feature to enhance the situational awareness. And I am also quite sure that this is not authorized as primary navigation source.

But imagine: You are flying in zero visibility. You have an emergency and must land. There is no ILS. (You have done no flight planning and the bad weather surprised you)

Apparently yes, according to this 2008 review of the system in a Diamond DA40:

With [a safety pilot], I stayed under the hood for the entire flight—takeoff, en route, approach and landing—using the system’s visual cues. I managed to land the airplane without breaking anything, barely. It wasn’t pretty, but it demonstrated what was possible.

Not the answer you're looking for? Browse other questions tagged landing glass-cockpit g1000 or ask your own question.

1
Why can't pilots manually fly a low visibility approach instead of using auto land?
4
Are there FAA approved infrared night vision devices we could use in case of engine failure at night in IFR conditions?

9
How to land a sports plane with tailwind?
8
Was this Gulfstream way below the glideslope?
38
Why don't modern aircraft have landing gear that can swivel to compensate for crosswinds?
7
In an emergency, how much runway does an A320 need to stop safely?
20
Is is possible to land a midsize commercial plane on an Ford Class aircraft carrier?
28
What's the UX in modern airliner avionics for diversion choices, and does it integrate to autopilot?
5
Is it possible to isolate COM1 and COM2 on a Garmin G1000?
9
Is it possible to load (and not activate) the approach procedure on a Garmin 1000 or 430?
5
Where does the Garmin G1000 Nav ID come from?