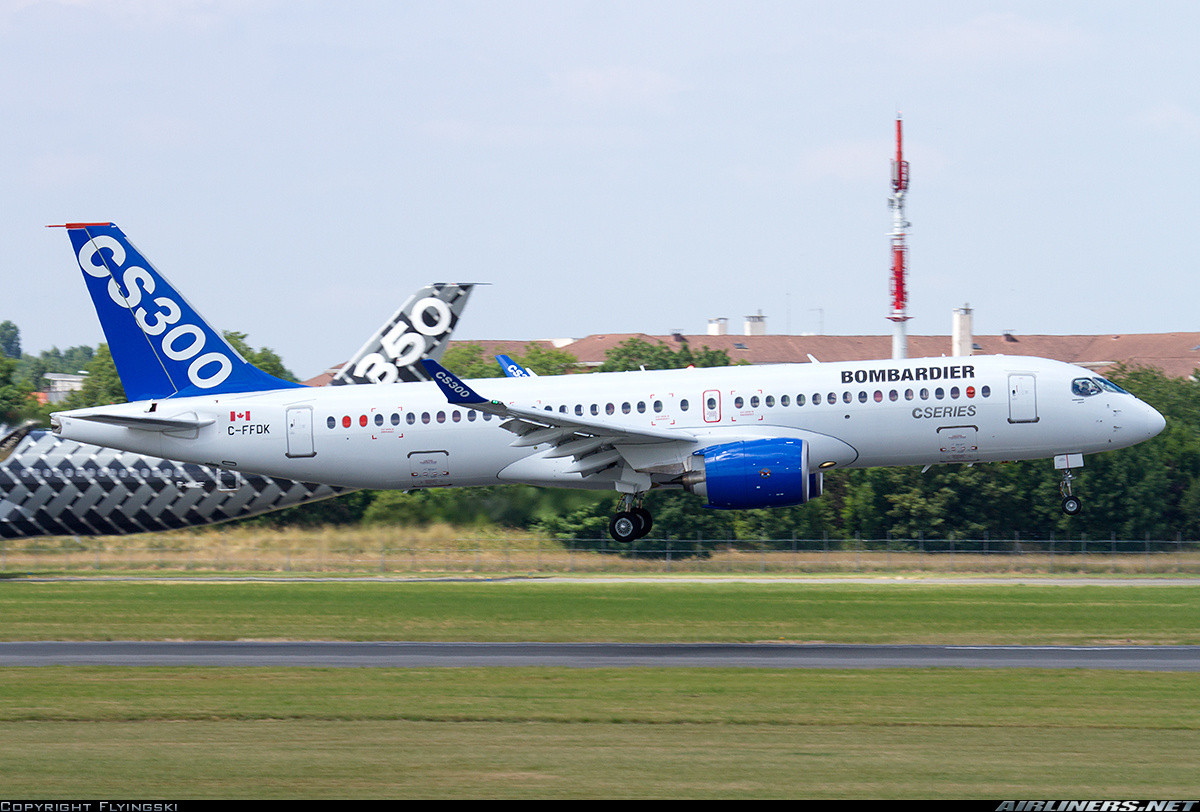 9
What means do airline ground staff have to converse with pilots in flight?
11
When do conditions permit doing a controlled fly-by over the runway of a commercial airport?
45
How important is it to have talent to become airline pilot?
4
Does every Safety–of–Flight Test (SOFT) include full testing of each and every equipment?
10
What is a "departure" in the context of flight testing / maneuvers?
34
Why are jet aircraft never designed with a slower cruise speed?
28
Why bother having different engine options on one aircraft?
3
What happens to Ryanair aircraft after they leave the airline?
10
Did these pilots break any regulations by hand-flying an A320 for most of the cruise?