How many lives would be saved if the airlines turned all the seats around?

The psychology and history of forward-facing seats has been answered well already here. I ask instead about how bad it is that seats are forward-facing. 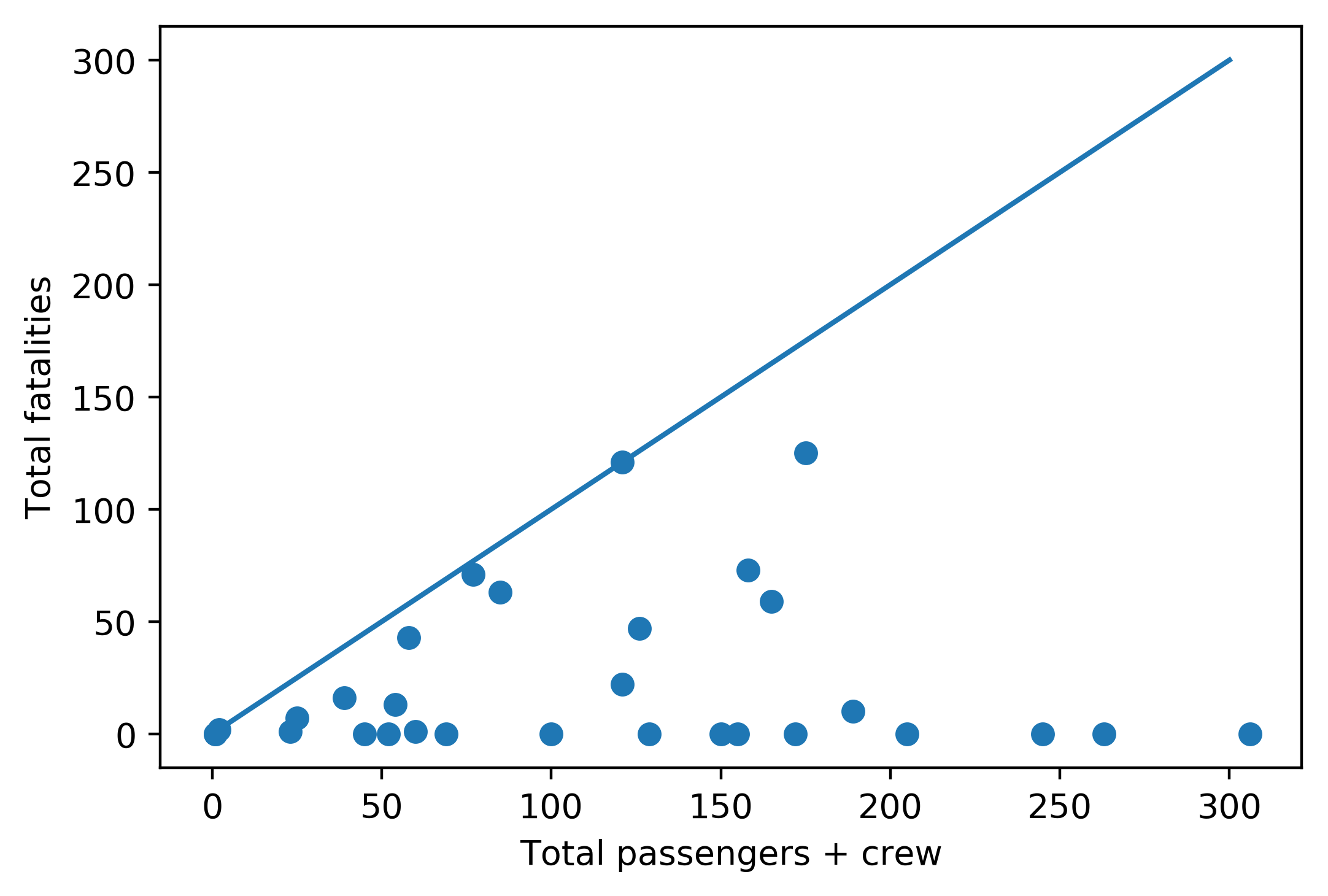 This data surprised me a lot! My layman's intuition says that emergency landings should be a lot more bimodal, with basically all landings either being gorgeous US Airways 1549 style happy endings, or blazing fireballs with no survivors, with some very rare exceptions. Based on this intuition, I always figured it was reasonable that passenger seats face forwards; I thought "rear-facing seats wouldn't help that much anyway, edge-cases where it would have made the difference will be the rare exception to the rule".

But is this really true? It seems that maybe many deaths on commercial flights are incidents in this intermediate region, although I don't have the expertise to evaluate if rear-facing seats would help with how people typically die in commercial airline accidents.

Question: As a really rough ballpark, how much safer would commercial airline flights be (averaged across all commercial flights globally) if the seats were rear-facing?

The evidence is not the most recent one, but

According to an article in the December 1952 edition of Naval Aviation News, “Passengers in Navy transport planes have ten-fold better chances of coming out of crashes alive, thanks to backward-facing seats which are being installed in all new planes […]". The unsigned article cites two Royal Air Force accidents involving a four-engine Hastings and a two-engine Valetta. Both had rear-facing seats that were credited with minimizing injuries to passengers.

Unfortunately, the link to the 1952 edition ends in a 404. Thanks to the detective work by Gerald Schneider we now have a working link. The article is on page 27. Another source cites a 1957 study, without a traceable source:

An Air Force study in 1957 reviewed a series of crashes and concluded that injuries were seven times greater among passengers facing forward.

That a backward-facing seat is safer is indisputable, but quantitative data is very hard to find. Given the much higher wing loadings and landing speeds of modern airliners, possibly those ratios cannot be translated to modern aviation. While in the days of propeller-driven transports the difference between the forward- and backward-facing position might indeed have meant that the latter provided a significant advantage in survivability, the deceleration level in a modern airliner crash might make both equally unsurvivable. In addition, the data from mostly young, fit and healthy subjects involved in crashes of military transports might not translate easily to todays untrained, middle-aged and overweight passengers.

Circumstantial evidence cited in this 2016 study, however, indicates that even for modern airliners seating position is important. For an A340 runway overrun accident in Toronto in August 2005 it cites the Canadian TSB as saying:

‘One of the cabin crew, seated in the same general area as the crew and passengers who incurred serious impact injuries, was not injured. This cabin crew’s seat was aft-facing; the other seats were forward-facing.’

Another more recent paper gives more modest advantages: This 1996 study by the European Transport Safety Council lists them in a table and awards rearward-facing seats with only a 5% advantage overall or 19% if based only on impact fatalities:

Commenting on the table, the numbers are based on the 1995 Cherry study (CHERRY, R.G.W. and Associates Ltd (1995) Analysis of factors influencing the survivability of passengers in aircraft accidents Vol. I-III. EU DG VII contract) and

I myself for some time thought about the idea of rear facing seats. A problem I see is that in an airplane crash oftentimes the contents of the overhead compartment and fragments of the overhead installation (lid of the oxygen masks, plastic around the reading lights,...) are sent flying through the cabin.

Usually, this debris would hit the seats, or the passengers backs while in the brace position. In rear facing seats, you probably would not go into brace position as to exploit the cushion effect of the backrest. This leads all flying debris to be targeted at your face and upper torso. And this made me question the benefits of rear facing seats.

http://www.dailymotion.com/video/x1q2nag
In the video at ~1:13:00, it can be seen that during a crash, overhead installations do not necessarily stay where they belong. At ~1:17:30 we hear that flying debris and upright position do not really mix. (In this case the debris is moving rearward[?])

Also the table in Peter Kämpf's answer supports the claim that breaking/opening overhead stowage is indeed a source of danger.

In the 1950s studies Peter Kämpf cited, the beneficial effects of rear-facing are about military aircraft - and I am not sure that they have overhead stowage.

Sorry, too long for a comment, but wanted to add it anyway.

The main problem is that the safety of a rear-facing seat is not really proven. There is cabin debris, and the fact that slowing down by impact these days is much "harder" than in a prop plane.

The disadvantages however are well known.

Now those downsides are only observations of my own, but it's easy to see how backward-facing seats have a real downside, while their upside is not as strong.

Keep in mind that safety for an airline is a function of making money, not a primary concern. If people die in a crash you don't have to pay as much.

There'e never one type of impact. Aircraft on impact can spin, jolt, stop, flip, and list in all sorts of directions. There really isn't a safer or not safe option. I'd like to think most aircraft that sadly impact of so forwards, and into something, but I don't have data for that. I personally choose rear facing as I feel safer (I've seen videos of the safety dummy tests for the seats i travel in and rear facing have less impact on the body in a forward face on impact at high G). I find the forward brace position uncomfortable and worry about strain on my lower torso. Rear facing I feel supported by the seat back.

The other thing to consider now is those sideways an diagonal seats. They wouldn't be allowed if deemed unsafe so I guess I'd just advise to take whichever seat you are most comfy in, as you're more likely to land that crash!

30
Why are passenger seats not facing backward on an airplane?
3
What construction standards are used to increase impact survivability of passengers in case of a crash landing?

6
How do I locate a list of restrictions that would prevent a pilot from flying in the US?
8
How many checklists are there for a commercial pilot for the entire flight?
29
How much of an improvement would a 1% weight decrease on an airplane be to the industry?
5
How many hydraulic systems does the Boeing 757 series have?
3
How do airlines train their pilots to deal with the stress of delays?