Is it possible for more than one airplane intercept the ILS at the same time?

I was watching a timelapse video yesterday of the approaches on a busy airport (I don't remember which one), and I saw that about 3 or 4 planes were lined up and descending at the same time (they were far from each other) and that got me thinking:

Since the localizer and glidepath antennas are located at the end of runway for the localizer and at the side of the runway for the glidepath, you will only need to worry about interference by aircraft on the ground, where they are close to the antennas and can deflect the signal due to proximity. This is why there are protection areas and aircraft need to hold at certain holding points, e.g. CAT II holding points when CAT II approaches are in use.

Aircraft in the air can also interfere and deflect the signal, however the emitted signals spread in a cone, so other aircraft still can receive the correct signals.

To quote KeithS from one of the comments: 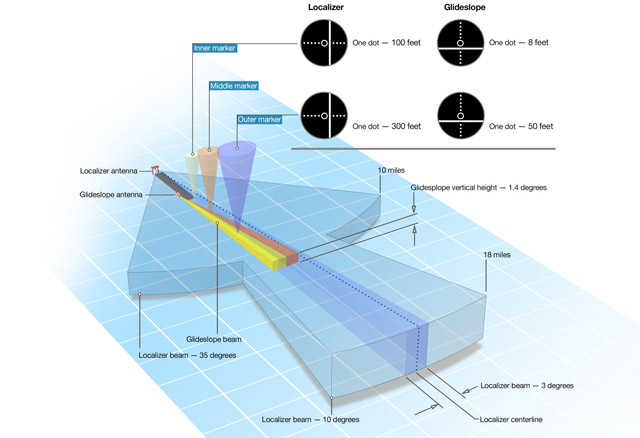 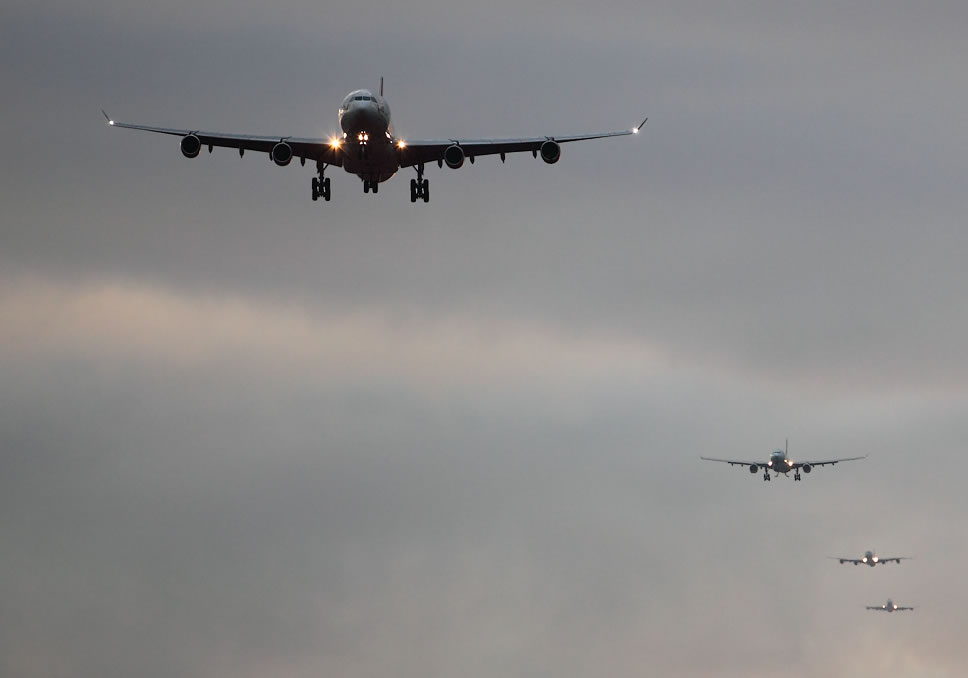 (Image Source: When is an aircraft cleared to land?)

If you look at the following picture, you'll see that a typical Localizer can giving reliable signals up-to 18NM from its position. 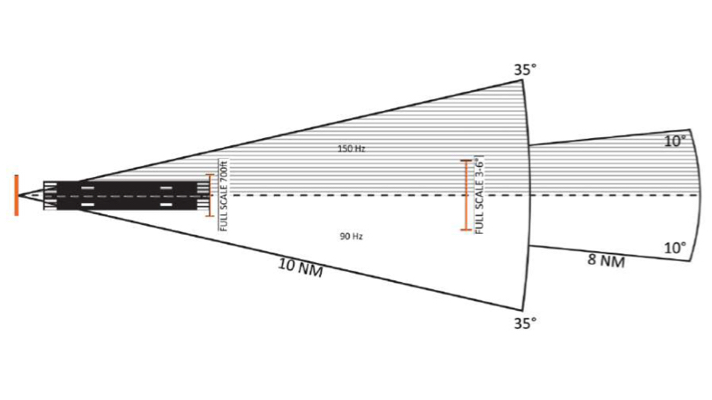 On the other hand, a typical Glideslope can give reliable signals up-to 10NM. 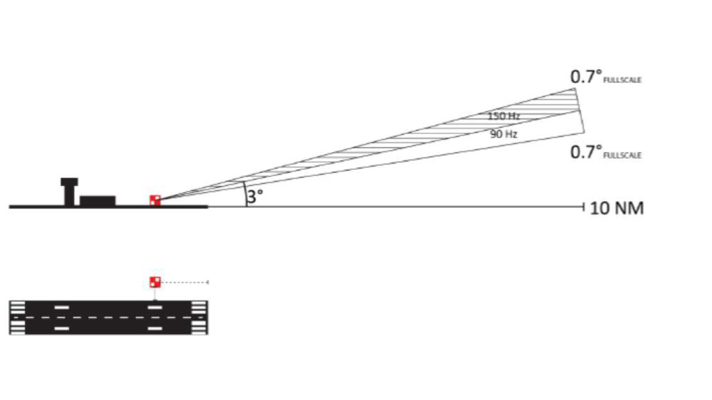 That said, it is absolutely possible to have multiple-aircraft conducting the approach right behind each other as long as all aircraft receive positive guidance.

Needless to say, traffic separation has to be maintained according to the regulations.

An ILS is a beam of radio energy pointed down the approach path, there's no limit to how many aircraft can be using it from a technology point of view. In practice you will only have a few descending on the ILS at the same time due to separation requirements.

As you could see the 4 airplanes on approach it means that conditions were visual, so the airplanes weren't necessarily using ILS for approach. It's probable they were all approaching visually.

Not the answer you're looking for? Browse other questions tagged instrument-flight-rules ils or ask your own question.

27
When is an aircraft cleared to land?
27
How does ILS (Instrument landing system) work?
3
Is the ILS only used for landing when weather conditions are poor?

10
Precision Approach systems: Why is ILS used more frequently than PAR and MLS?
3
Does ATC provide ILS frequency and course setting for the runway in use?
9
Why would a PAPI and ILS glide slope for the same runway not coincide?
5
Why are the minima for Cat A higher than for other categories at KSEA ILS 16L?
6
Why are the minimums between these two ILS instrument approaches to the same runway so different?
4
How to choose the right ILS when the runway has more than one?
10
Why would an ILS have a glide path angle less than the preferred 3°?
6
If cleared for an ILS approach at the Initial Approach Fix, where should I intercept the glideslope?