Is it legal for large, multi-crew, aircraft (such as the A380 or B747) to go VFR? I would guess it's legal just as any other aircraft. Is this ever done, like during training or test-flights? If it isn't legal, what's the limiting factor?

I'm talking real VFR from take-off to landing, not an VFR-on-top IFR clearance.

As I don't have a spare 747 sitting around waiting for me to take it out for an afternoon spin, I'm interested more in the general sense, is it legal anywhere, and are airlines taking advantage of it?

The FAA treats large airplanes the same as any other airplane when it comes to VFR flight. They are required to maintain the same distance from clouds, only fly with the same minimum visibility, see and avoid other aircraft, etc.

However, since only IFR flights are allowed above FL180 (without a special exemption), and large turbine airplanes are terribly inefficient at low altitudes, so it doesn't happen very often.

In the US, Part 121 flights have the most restrictions of any of the operating rules, and they have multiple regulations relating to VFR flight, including this one1:

No person may dispatch or release an aircraft for VFR operation unless the ceiling and visibility en route, as indicated by available weather reports or forecasts, or any combination thereof, are and will remain at or above applicable VFR minimums until the aircraft arrives at the airport or airports specified in the dispatch or flight release.

So yes, even if it is operated by a 121 carrier, they are allowed to fly VFR by the regulations. However, they must also comply with their Operations Specifications and Flight Operations Manuals which will have detailed procedures covering the conditions where it is allowed.

Outside of 121 there are even fewer restrictions on VFR flight.

Generally the airlines operating procedures will only permit IFR operation. Occasionally non-revenue flights for aircraft positioning etc, will operate VFR for expediency. I know of one pilot who has delivered old airliners to the Mojave boneyard on a VFR flight from LAX.

As far as I know, the size of the aircraft does not matter much. You just cannot plan airline flights (carrying passengers) in VFR.

Although I think, in case the destination airport is uncontrolled and you have VMC (and the airspace class allows), you can cancel IFR and proceed VFR bellow the VFR maximum altitude.

Do heavies go VFR? Absolutely, and not only do they go VFR they do carrier breaks as well.

The US Navy has a "scheduled airlines" that ferries personnel and equipment around the continent. Its passenger line uses DC-9's. I was in Beeville, Texas going through advanced jet training in the A4. We were already in the pattern doing carrier pattern touch-and-go's when we heard a DC-9 call at the VFR initial. We were expecting the following call to be for a straight-in VFR approach, and to our amazement we heard, "Tower Heavy 201 for the break." The tower came back quickly, "Break approved."

This was the coolest thing I have ever seen. Absolutely stunning. This big guy comes in to the field at 800 feet and makes the break! I was cheering in the cockpit watching it. 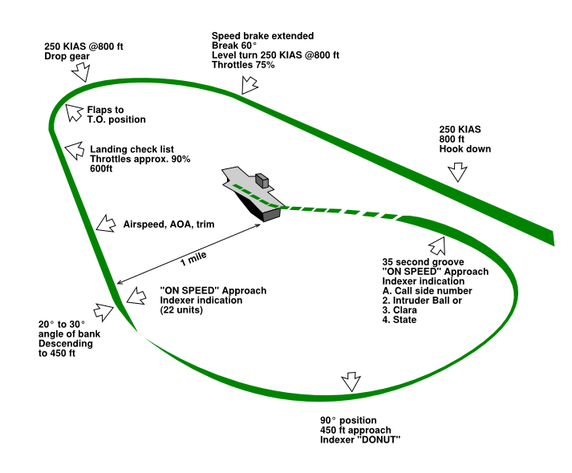 I believe if you are operating under part 121, you are IFR always. I would suspect if you are relocating an airliner and under part 91, you could fly VFR but I would bet the airline would require IFR as their standard operating procedures.

10
Which aircraft can fly at FL600 or above?
7
Are commercial VFR flights legal?
15
Did Pacific Southwest Airlines ever operate flights under VFR?
1
Do most commercial jets cruise at constant altitude/speed?

22
Under VFR, can a pilot fly above a layer of clouds?
6
Can I make an ILS-Approach when I am VFR?
2
Where can I obtain official German VFR approach charts?
5
Where can I find the exact definition of VFR and IFR?
1
Can a VFR flight follow an IFR route?
2
Can a helicopter fly VFR at night in India?
11
How can I learn about unpublished VFR reporting points?
4
Can a VFR flight reference a waypoint in communication?
1
Can "Center" provide VFR flight following?