Under VFR, can a pilot fly above a layer of clouds? 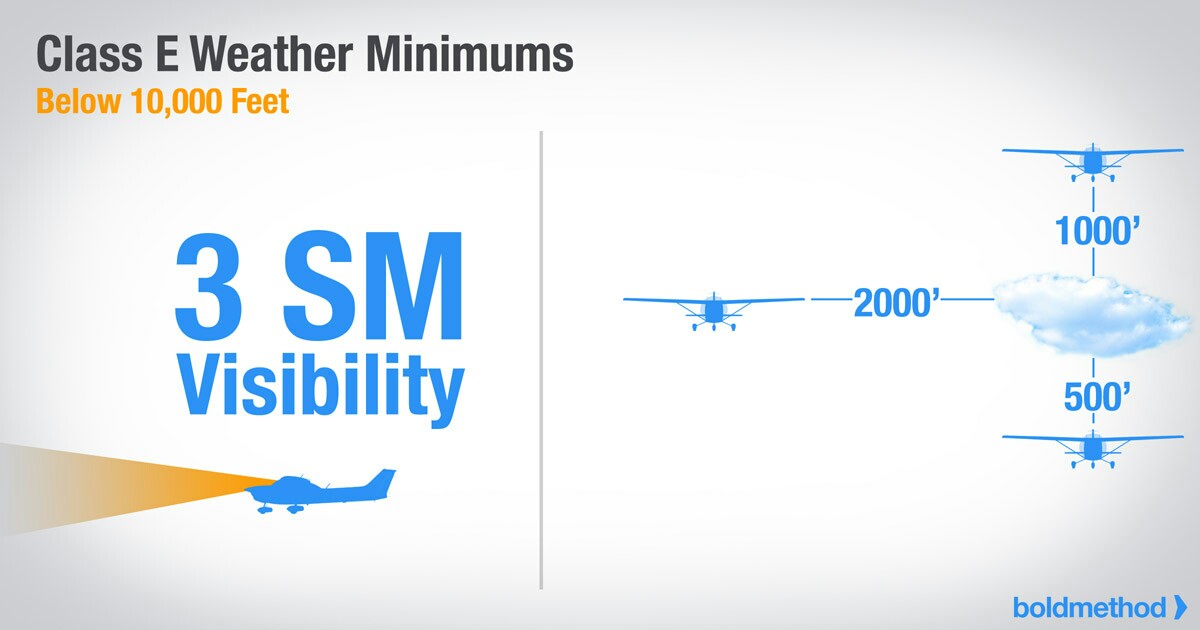 I often see charts like the one above showing VFR cloud clearance minima. Since the regs list a minimum distance above clouds obviously VFR flights are allowed to fly over clouds. However, it's not clear what kind of clouds one can fly over: only individual smaller clouds, a broken layer or a solid layer. In the US does a pilot under VFR have to maintain a visual reference to the surface?

Yes, it's legal to operate under VFR without any visual reference to the surface. It's called operating VFR over-the-top, not to be confused with VFR-on-top which is an IFR clearance. Over-the-top is defined in 14 CFR 1.1:

Over-the-top means above the layer of clouds or other obscuring phenomena forming the ceiling.

There are some exceptions and restrictions, though (this list may not be complete):

Not the answer you're looking for? Browse other questions tagged faa-regulations visual-flight-rules or ask your own question.

34
How can pilots fly inside a cloud?
20
What is the purpose of VFR-on-top?
20
How can pilots fly VFR over-the-top in overcast conditions?
6
For general aviation small aircraft flying VFR under 10,000 feet, can I use my phone GPS for navigation in the US?
9
What are Operations Specifications (OpSpecs)?
2
Why is the minimum for VFR 1000/3 while there are VFR weather minimums for every single airspace?
2
How to avoid getting trapped on top VFR?

9
Is it allowed to log actual instrument under IFR in VMC when VFR would be prohibited?
8
How do the FAR's define a cloud?
10
How can I legally land VFR in class D airspace with low and few clouds?
2
Is it possible to fly VFR above the IMC floor or VFR-On-Top without a specifically filed route, both using an IFR flight plan to go through IMC?
5
How do pilots avoid clouds under night VFR?
3
What are cloud clearance requirements around scuds?
2
May a SVFR clearance be granted if the ceiling and visibility at the associated airport are unlimited?
20
Is there a minimum density a cloud must attain before it is, legally speaking, a cloud?