What is a "high-bypass geared turbofan," and why is it so much more efficient? 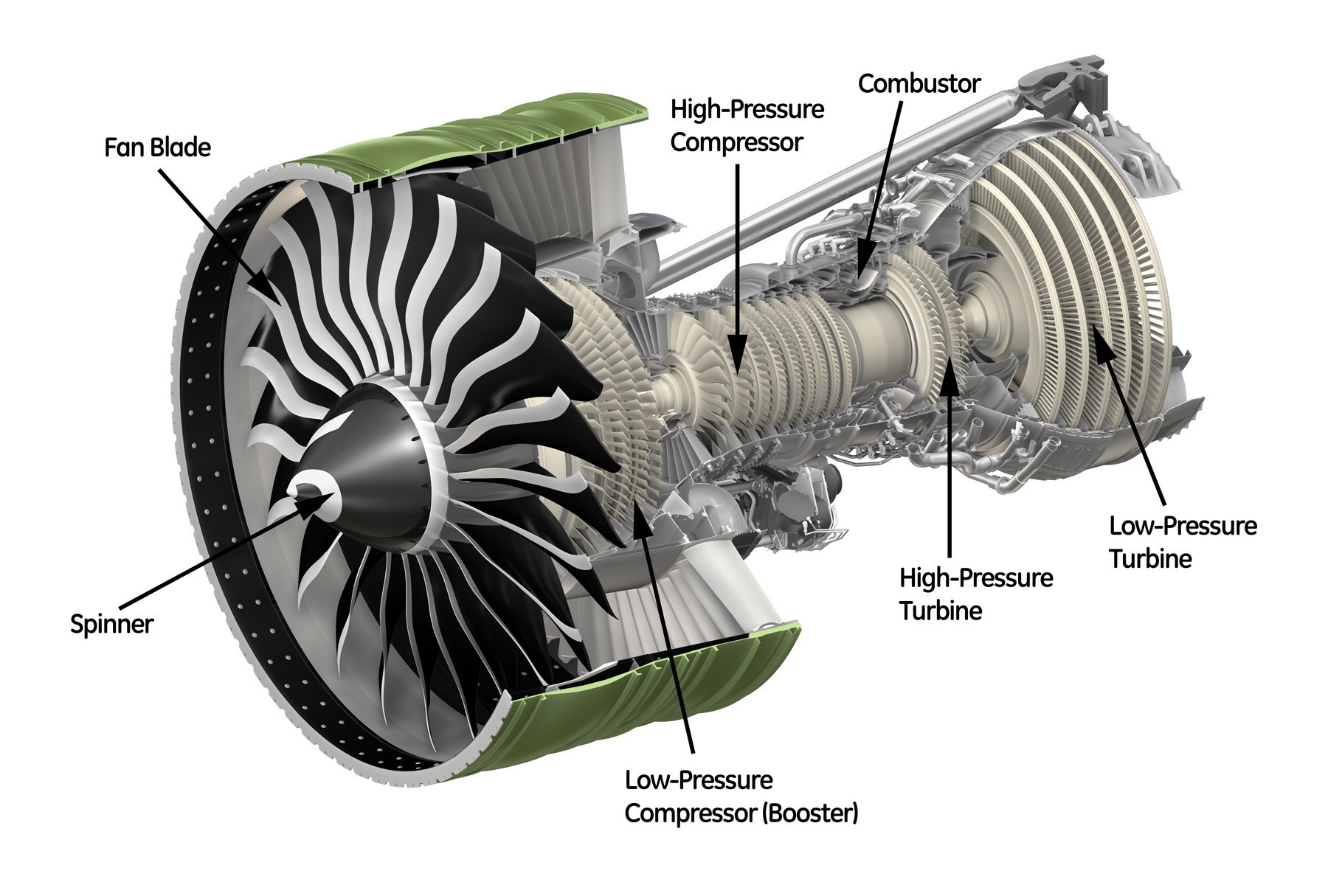 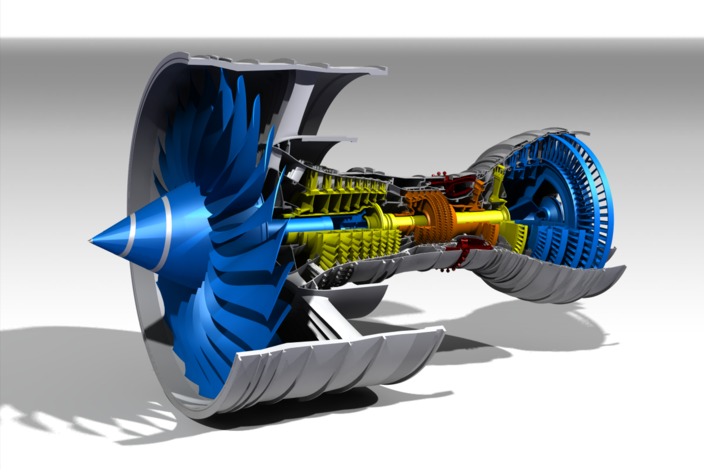 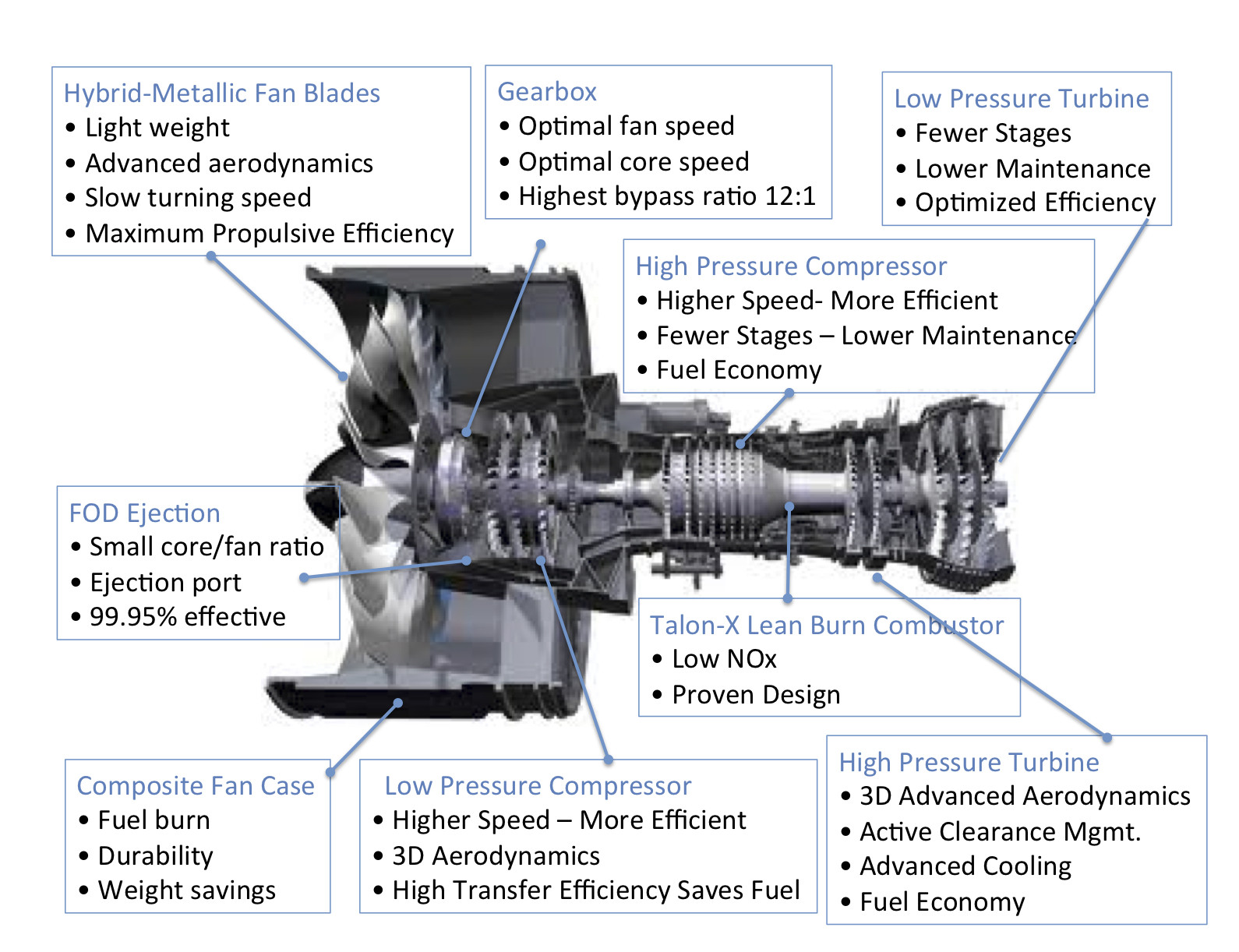 25
Given the same engine, why install a gearbox on a turboprop but not on a turbofan?
14
What is the difference between a high bypass turbofan and a low bypass turbofan?
4
Are the Boeing 747-8 engines more efficient than the 747-400 engines?
6
Which are typical rpm values for aeronautical turbines?
6
Why are podded engines preferred over engines fitted inside the fuselage or wing?
3
Could small ramjets on the tip of propellers allow for supersonic spin of turbine blades?

5
A320 procedures for one thrust reverser inoperative; why is the old procedure more efficient?
5
What is the effect of power extraction on turbofan compressor and turbine maps?
4
Will the Boeing 737 be built with a geared turbofan engine?
1
Why is the ratio of TSFC at altitude vs. sea level different for hi-bypass vs. lo-bypass turbofan engines?
1
What will happen to the IDG disconnection mechanism if we press and hold it for more than 3 secs?
4
Why is Iceland an efficient connection point between London and Boston/NYC?
17
Why didn’t Boeing ramp 737NG production back up in response to the 737 MAX groundings?