Having just been to a bunch of air museums, I've seen quite a few of these: 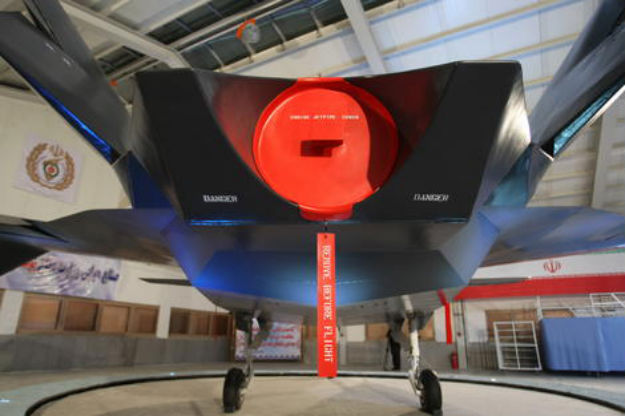 Those red pads they put in the jet engines that say "remove before flight" - what happens if I try to start the engine with that pad in there? Would the exhaust just blow it out?

As Ratchet Freak says, it's going to blow away or cause the engine to fail. Latter might happen if it sits tight enough that it doesn't get blown away before overpressure develops in the engine.
Not a good thing, damage may happen.

My guess most likely outcome is that it will be blown back, possibly colliding with parts of the aircraft (and thus causing damage) or hitting the hangar wall or whatever else is behind the aircraft with some speed (unless there's a lot of clear area, in which case it'd flutter to the ground), if it's not overfastened.


And to be complete, it's a cover to prevent things from getting into the engine while the aircraft is parked. Dust, animals, anything.
There will be others on the air intakes as well.

Not the answer you're looking for? Browse other questions tagged preflight or ask your own question.

25
What is the most overlooked item during preflight inspection?
19
What should I do with fuel drained from the sumps during preflighting?
10
What are the best practices for gathering preflight weather and information?
6
Where to do the Run-up and Safety on the Return Flight?
3
Before a flight, what are the most important things to check in an aircraft (walkaround)?
22
What scientific evidence is there about the effectiveness of pre-flight walk-arounds?
8
Why do pilots sample the fuel before a flight?
0
What should I expect to happen when I get on a skydiving flight
0
Why don’t airports use jetways as an airlock to avoid having to repressurize the plane for every flight?