Why do landing gear bays in commercial aircraft not have a fire extinguishing system?

Landing gear bays in modern commercial aircraft have fire detectors installed, but there is no fire extinguishing/suppression system in this area.

What is the logic behind having fire detection in this area when we don’t have extinguishing?

Why doesn't this area have fire a extinguishing system like other unpressurized areas like engines and APUs.

Cost/Weight/Complexity, the usual reasons why you avoid to add another systems. But let's analyse if you really need it.

From the data of this Boeing document:

From the fire protection standpoint the landing gear is a quite simple device: maintenance staff should pay attention where and how much grease they put, pay attention where solvents are put, and the only flammable liquid is the hydraulic fluid. An engine is much more complex, you have many flammable fluids (fuel, hyd, oil), many pipes and extreme forces, which make the maintenance error and engine damage more probable. Then, causes can also be external (like bird strikes). This makes an engine fire event probability much more higher.

Moreover, most of all events of wheel well fires appear after landing (i.e., after braking), which is still a serious problem, but not as serious like in-air fire. 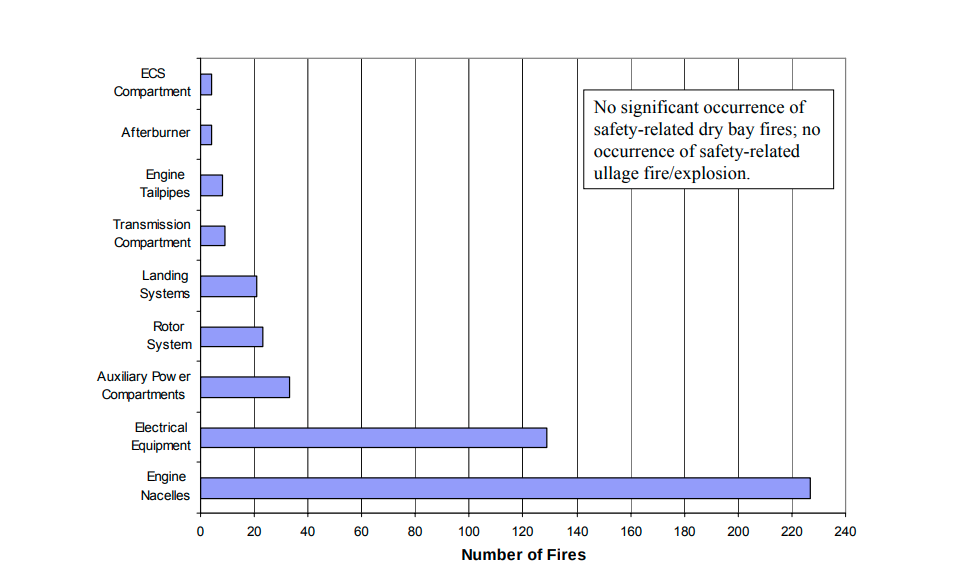 There were only 2 fatal accidents related to wheel well fires: Propair Flight 420 and the Nigeria Airways Flight 2120. In both cases pilots were unaware of the fire and they didn't take any countermeasure.

Just put the landing gear down. The >= 200 kts air does the rest. If it doesn't work, at least the most flammable materials (rubber, hyd pipes) and the heat source are now outside the aircraft frame and it will take more time to reach the wheel well, so you have more time to land.

Since wheel well fires are caused by high brake temperatures, the procedure is even usually applied before the fire actually exists. For example, the HOT BRAKES procedure of Airbus requires to lower the landing gear (and turn on the brake fan, if available) as soon as the brakes become overheated, potentially preventing in this way the fire event.

There is no fire protection for wheel wells because any extinguishing agent would be immediately dispersed into the atmosphere as soon as the most important step for a wheel well fire, lowering the landing gear, is accomplished.

It's more important to get the tires outside the aircraft immediately and avoid containing the fire in a small space where it can do damage. Instead, let the airstream remove heat & any spraying hydraulic fluid.

Gear wells aren't sufficiently air-tight that allowing the fire to consume all the O2 is an effective response.

Not the answer you're looking for? Browse other questions tagged landing-gear fire or ask your own question.