What is this aircraft with a crew member in an exposed nose compartment? 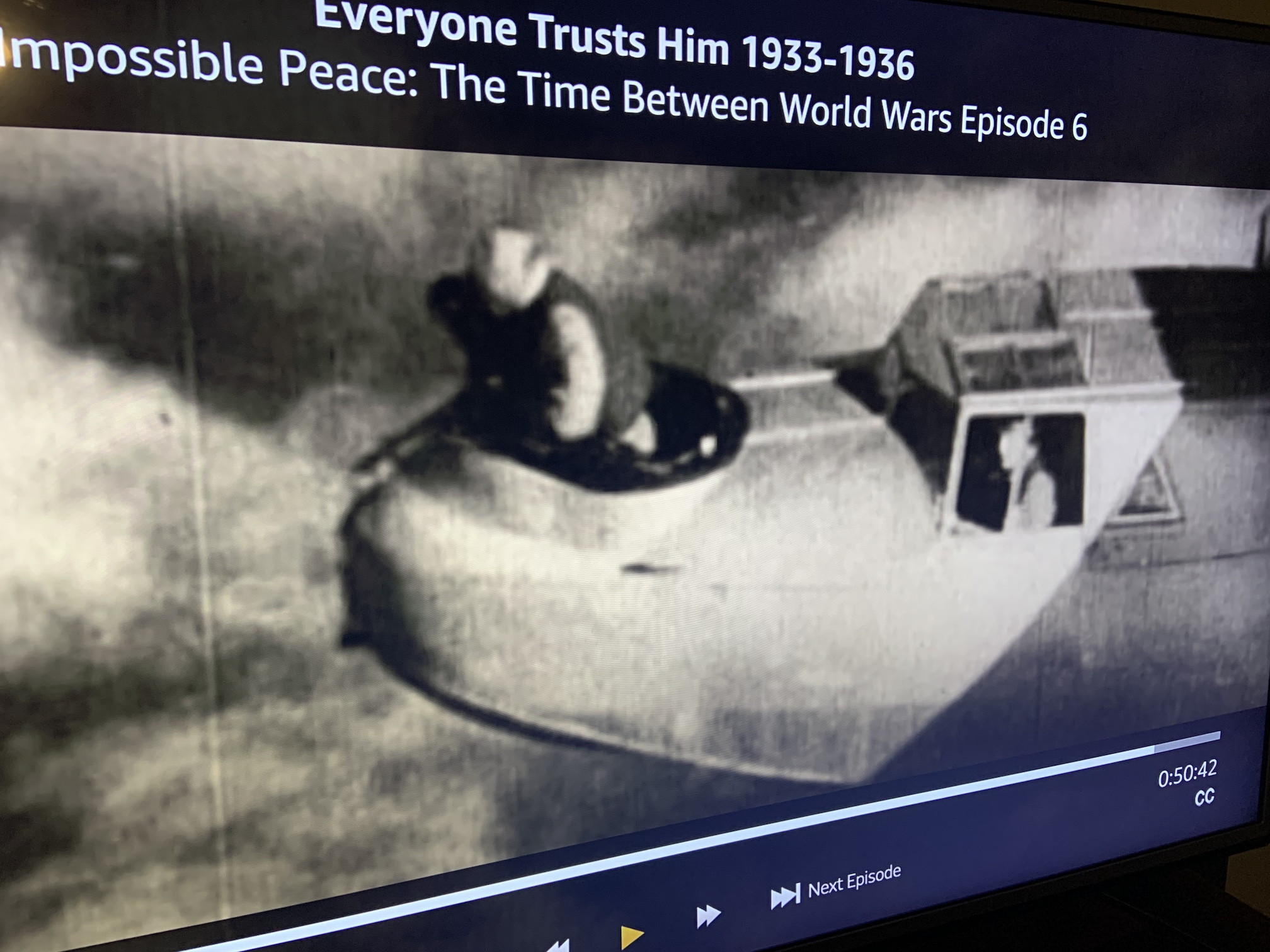 Possibly from around 1935, possibly involving one of the two airplane-supplying-powers in the Spanish Civil war.

(Seen in a documentary about the 20th century inter-war era...it's only onscreen for a few frames.)

(It looks like one of the fantastical, almost-plausible air vehicles seen in Ghibli films!)

I believe this is a Dornier Do 18 flying boat / patrol bomber. The cockpit with its central piece of glass is quite distinctive. It entered service in 1938, and doesn't appear to have been involved in the Spanish Civil War.

There is a short film on YouTube which has the same sequence as the documentary you saw. Looks like it was part of a movie which featured the Do.18; the cockpit fills with smoke and the "bloke in the nose" (the gunner) starts to look for somewhere to land is what I think is going on.

The Dornier 18 has the distinction of being the first German aircraft to fall to British gunfire in WW2: on September 26th 1939 a Do.18 was felled by a Blackburn Skua.

Since there is some astonishment at the position of the forward position, it's worth noting that it was extremely common for inter-war military flying boats to allow someone to be stationed up front in this manner, for both reconnaissance and gunnery, and for ropes and other maritime uses. For instance most of the designs for medium and large seaplanes from Short Brothers and Supermarine have such a front station in this period.

I took a look at the documentary you saw, the aircraft registration is 6L+E05. So this was a Do 18D-1 which entered service in June 1938 in Travemünde and ended its days two years later in Putzig (Puck, Poland) after an engine fire on takeoff. 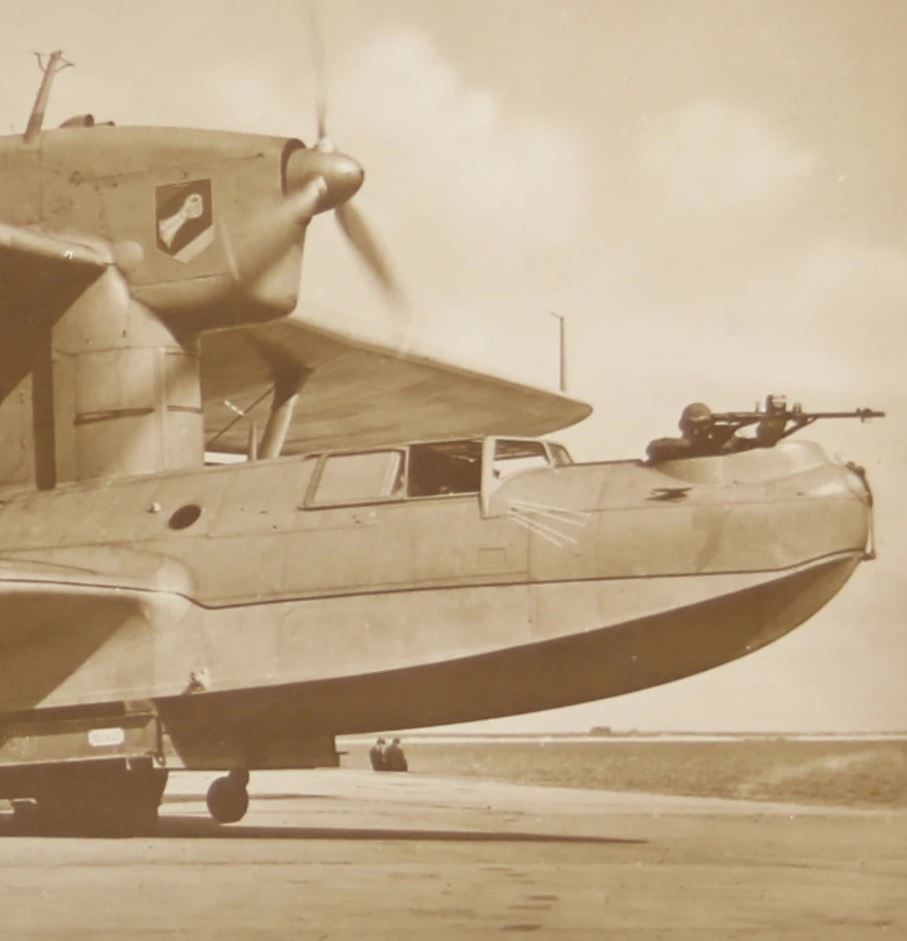