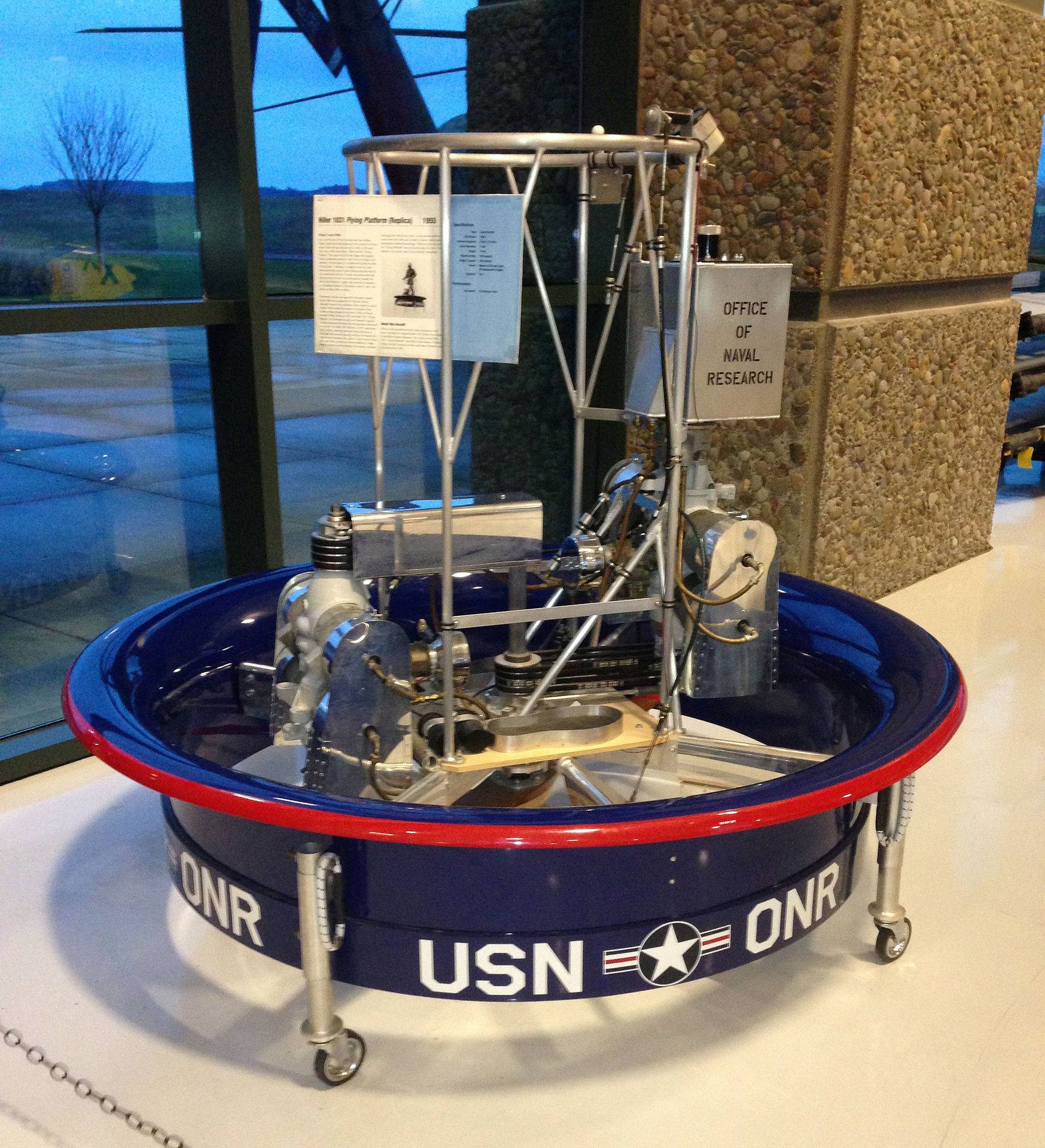 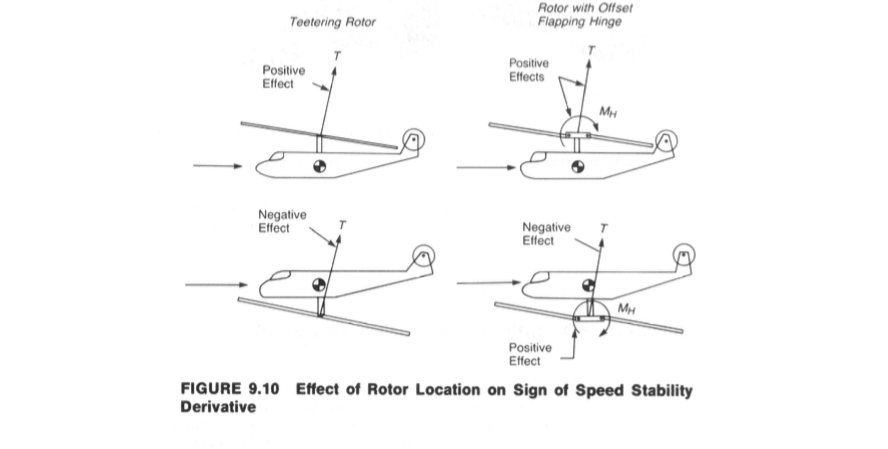 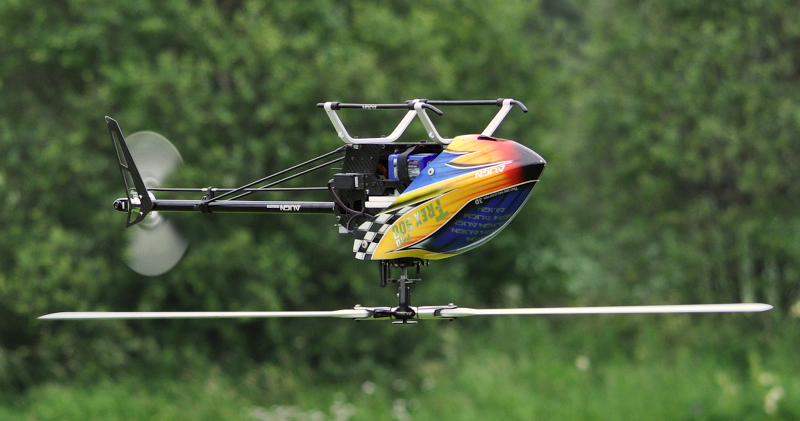 42
Can a helicopter stand on the ground upside down on its rotor head?
26
Are helicopters easier to fly nowadays due to computers?
28
Are helicopters aerodynamically stable?
19
How does this RC helicopter keep itself upright?
5
Can any helicopters use negative collective to descend rapidly?
2
Why do helicopters typically have blades at the top?
3
Why does the helicopter's nose go down when the cyclic is pressed forward (in a hover)?
3
In helicopter's forward motion, how is the forward pitching moment taken care off?
0
Does the stability of a mass change if the center of gravity is above or below the point of thrust?

9
Can a helicopter really fly with rotors going this slow?
7
Why are RC rotor blades different from helicopter blades?
2
Why do helicopters typically have blades at the top?
3
Does the cyclic in a helicopter re-center automatically?
6
What are the helicopter frequencies on the LA heli charts used for?
11
Can a tiltrotor fly safely with one engine?
1
What angle of deflection / pitch on the rotor blades can the controls generate?
2
Are a gyrodyne and a compound helicopter the same thing?
1
Helicopter Basics: How does lead-lag of blades actually help in compensating for increase/decrease in speed due to flapping?