What was the forensic process underlying the recent news regarding MH370 debris?

On or about July 30, 2015, the initial news could have been worded like: "debris appears to have come from a Boeing 777". As the story evolved, additional details emerged such as the wreckage being part of a 777 flaperon, before being decisively announced.

My question is: what was the forensic/investigative process which would have produced the initial speculative-sounding announcement associating the debris to a 777, before ultimately becoming the more definitive statement?

To put it another way: what steps had investigators taken up to the point of each announcement, and how was the debris recognized very early on as part of a 777 without actually being confirmed as such? Is it investigator experience? If initial identification was made by part numbers, why would there have been any doubt in the announcement? 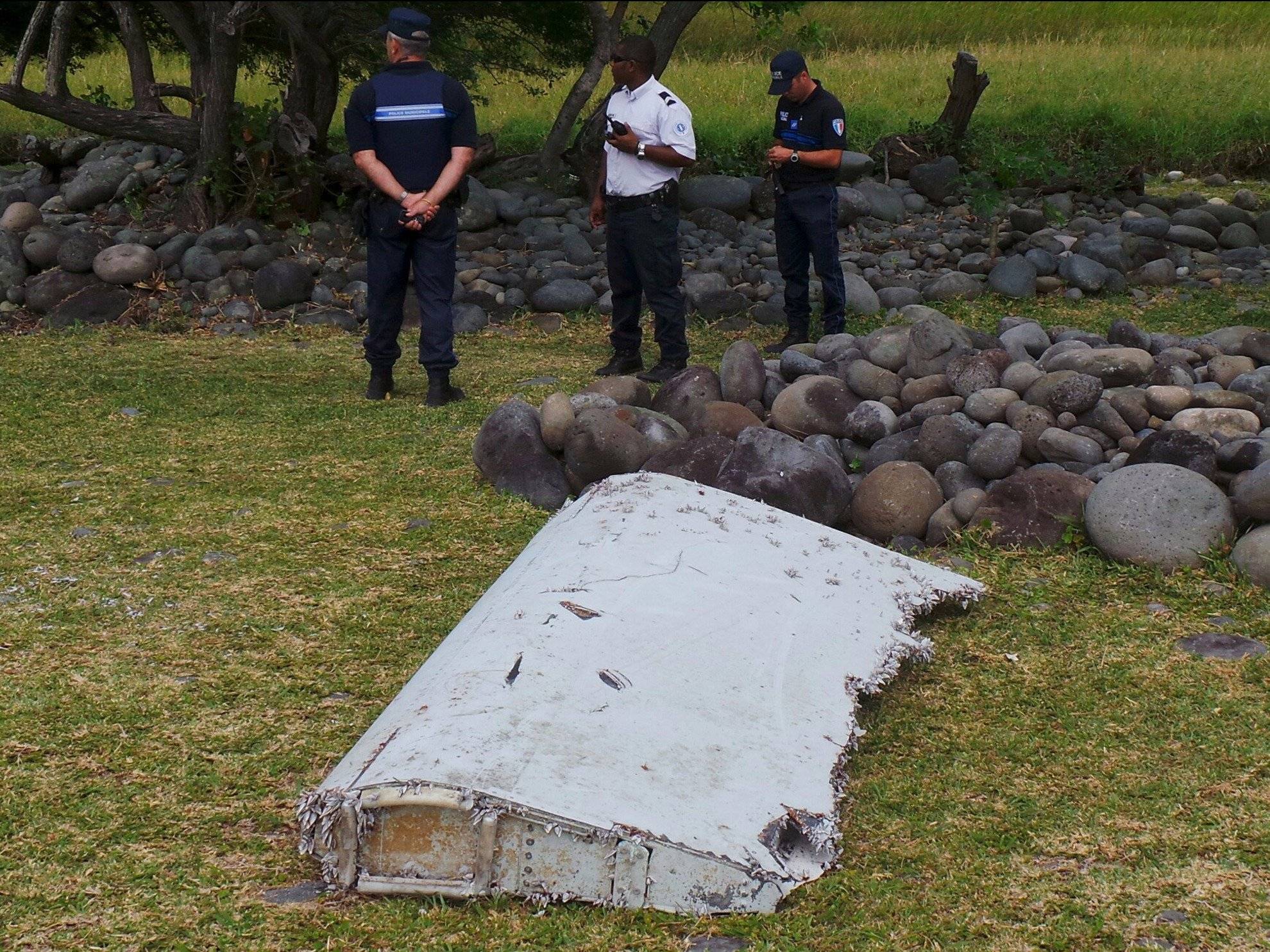 and tell them "I found it on an island in the Indian Ocean" they can infer lot more.

In this particular case they've found some debris, and they know a few things:

That leaves us with the question Could this part have come from the airplane we lost? which is the stage we're at now, and there are many ways to make this determination.

There are other possible steps and confirmatory testing involved (metallurgy, mass spectrometry on the paint, etc.) to determine if it's likely this part came from the aircraft you think it did, but that's getting into the territory where you'd be better off signing up for training courses in accident investigation.

They know the debris is from a 777 because the parts have part numbers on them which are unique to that model.

Since all other 777s are accounted for and no other 777s have crashed in the Indian Ocean, the flaperon ccould only be from MH370.

Not the answer you're looking for? Browse other questions tagged mh370-incident boeing-777 accident-investigation or ask your own question.

4
On a 777 what would happen if the aft pressurization switch was accidentally left closed?
3
What is the nominal frequency of the satellite communications terminal on MH370?
6
What was the value proposition of the 767-400ER over the 777?
1
What is the problem in the satellite data of MH370