Do similar angles on a plane make it more stealthy?

I learned in my intro to engineering class at my college that 5th gen fighters (which are stealth aircraft) are designed with similar angles to evade radar.

Why is this true?

Also, does the angle matter? Many of these modern fighters looks to have very similar angles (no pun intended). 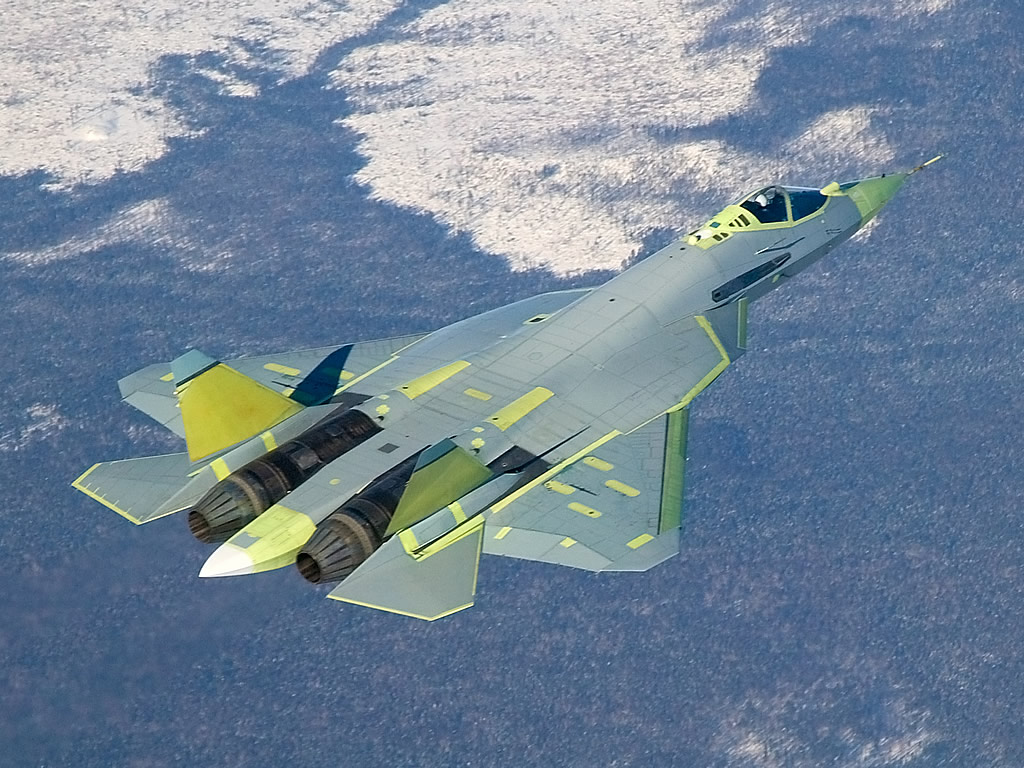 Long answer: There are two ways to prevent the radar energy from being reflected back to its source in order to avoid detection:

Absorbers work well only over a small wavelength band, so some reflection is unavoidable. Now the idea is to collect all reflected energy along specific directions, so the aircraft will reflect very little energy in all other directions.

Radars can adjust their sensitivity, and if they operate at their most sensitive setting, they will detect many false positives, but also a stealth aircraft. If the stealth aircraft maneuvers, it will momentarily shine one lobe of the reflected radar energy back at the radar receiver, causing it to reduce sensitivity such that the weak returns in all other directions will not be registered. Compare this to a diamond which will reflect light back at specific angles, causing it to sparkle.

There are two-lobe designs (Northrop YF-23 and B-2) and four-lobe designs (Lockheed F-117 and F-22), but the idea is the same in all cases. Reflected radar energy is focused in narrow beams, so very little is given off in all other directions.

This is not to say that such aircraft can evade detection. When the radar stations are networked, they can pretty well trace those sparkles and stitch together the aircraft's location. Also, NATO aircrews which had participated in international maneuvers were less than impressed with the stealth capabilities of their colleagues, but were under a gagging order to be more specific.

And then there is infrared. What does it help to be invisible on radar if the aerodynamic heating of the leading edge can be picked up by an IR receiver from 300 km away? When B-2s were flown over to the Farnborough airshow, British Eurofighters could detect them far out over the Atlantic already.

The angle matters because radar works kind of like a mirror. Imagine holding a mirror out in front of you. If you start to twist it in any direction, you reach a certain point where the light coming off of you is no longer bounced back into your eyes, but is reflected off in another direction. Radar however cannot ever be completely reflected away, but this same principle allows a significant portion of the radar's energy to be deflected off in a useless direction, instead of back toward the dish.

The angles are similar because that angle was determined to have the smallest radar signature. So it makes sense that every other facet on the same (geometric) plane would be at the same angle. This means that the radar's energy is directed away in a very specific direction (away from the source), rather than a bunch of different angles (that would be more likely to return the energy to the source).

I assume you're using the term 'similar angles' in a geometric sense, to mean that the angle from a reference like the aircraft centerline to the lines made by two structural features are the same. Your photo shows this well, with the wing leading edge angle the same as the horizontal stabilizer leading edge angle and the same as the inlet (?) angle.

I believe the reason for this is that the overall likelihood of radar detection is lower because each of these features will reflect radar signal in the same direction as one another. This means that the reflection will be very much stronger in the direction they reflect, but that reflection has a very narrow spread. In contrast, the features will not reflect radar strongly at all other angles. Thus the radar dish has to be "lucky" to be at exactly the right angle from the aircraft to receive the strong signature, and so the overall probability of detection is reduced since at most angles the reflection signature is reduced. This is also the reason that flat surfaces are used in many stealth designs.

Define "with similar angles". In itself the phrase means nothing.
The basic shape of the airframe is of course a function primarilly of its required function to provide lift and enough inner volume for the aircraft's components.
Stealth depends on several factors:

These are functions of the shape and materials used. Creating surfaces that cause incoming EM waves to scatter in many directions rather than being reflected directly back causes the return signal received by a RADAR system to be much weaker, reducing the detection range.
But a big part is also played by placing grids in air intakes, shielding sharp edges with sawtooth overlays (see the canopy and bay doors, for example), and covering different parts of the aircraft in different materials.

Not the answer you're looking for? Browse other questions tagged aircraft-design military stealth or ask your own question.

43
If all fighter jets become stealthy, how will they fight each other in the future? In dogfights?
56
Why does the F-117 Nighthawk look different than other stealth planes?
11
Why do the F-22 and F-35 look similar to each other and different from previous designs?
17
Has the construction team of the Northrop Grumann B-2 Spirit made use of the features of the German Horten Ho 229?
10
What advantages come with the wing on the Boeing Bird of Prey?
7
Why do many stealth aircraft have a similar shape and design?
8
Can radars detect small drones?
4
Is it possible to use variable wing geometry on a fifth generation stealth fighter?
6
What trade-offs are being made in the design of the planform alignment of stealth aircraft?
2
Why aren't variable swept wings being used in newer military aircraft?
See more linked questions

15
How do "fundamentally unstable" aircraft deal with the risk of computer failure?
16
Is it legal to make a non-military stealth plane?
43
If all fighter jets become stealthy, how will they fight each other in the future? In dogfights?
7
Why aren't there any single turbofan airliner?
7
Why do many stealth aircraft have a similar shape and design?
10
What plane is shown here in the movie Rampage?
7
How does drone reliance on GPS make it 'semi-stealthy'?