Why aren't there any single turbofan airliner?

A configuration which looks like a DC-10, without engines mounted under the wings. Let's say 737 sized.

Let's forget about redundancy security advantages of twin or quad engines, since they're obvious and not my concern about this particular question.

Center of gravity problem doesn't exist since wings can be moved backward. (of course yaw stability will be corrected inherently)

In the event that debris is released from the engine, one canard configuration may be designed, in order to prevent hydraulic failure and loss of control.

To summarize, are there (except redundancy safety concerns) any reason why there are no single turbofan airliners?

Airliner designs must be certified in order to fly commercial services. In the US, this means compliance with the Code of Federal Regulations, Title 14, Subchapter C, Part 25. In §25.901(c) it says:

For each powerplant and auxiliary power unit installation, it must be established that no single failure or malfunction or probable combination of failures will jeopardize the safe operation of the airplane except that the failure of structural elements need not be considered if the probability of such failure is extremely remote.

Or pilots: The minimum number of pilots for safe operation is two. One can fly the plane (so she/he can land it if the other pilot is incapacitated), but two are needed to start any revenue flight.

I could continue that list, but I guess the concept has become clear: For every element on an airliner there needs to be a second, redundant one, except for structural elements with a very remote probability of failure.

This has been learned the hard way: Some of the first aircraft designed for passenger service (like the Junkers F-13 or the Fokker F.II) had a single engine. Some of the multi-engined ones even became dangerous death traps when one engine failed. Over time, the desire to increase safety made redundancy the supreme design principle for airliners.

There is an aircraft with a single engine in the middle of fuselage- the Northrop Grumman RQ-4 Global Hawk- and it has the wingspan of a 737. 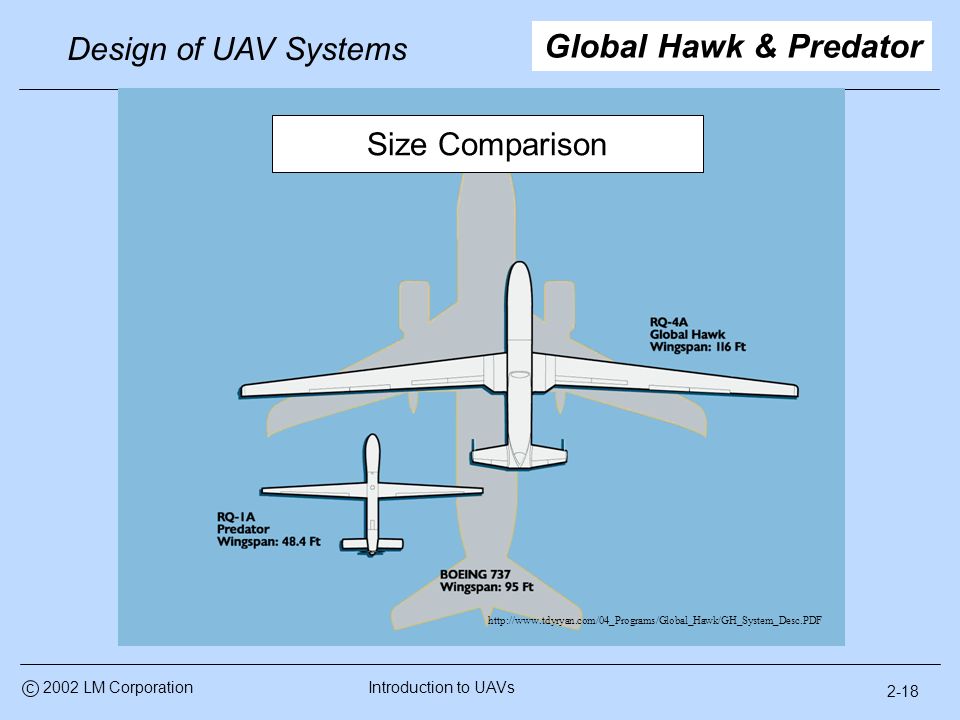 For the engine to power an airliner the size of 737, it would have to be more powerful and huge. This leads to a few issues:

This question explains with pros and cons of dual vs single engine.

I think that the main reason is additional safety that comes from redundancy. Apart from that an airliner has much more people on board, an airliner with its the only engine failed would be much more dangerous for the people on the ground than some tiny single engine aircraft.

There are a number of problems I can think of if an airliner the size of a Boeing 737 has a single turbofan engine:

Not the answer you're looking for? Browse other questions tagged aircraft-design airliner turbofan single-engine or ask your own question.

16
Why do some fighters have two engines and other have only one but still give the same performance?
5
Why not more Max 8 accidents?
12
Is there a best number of wheels per bogie?
15
What are the pros and cons of single-engine vs. twin-engine?
13
How many pilots are required in an Airbus A380?
6
What is the "on condition" concept of aircraft maintenance?
1
Where is Transport Category aircraft defined in CFR 14?