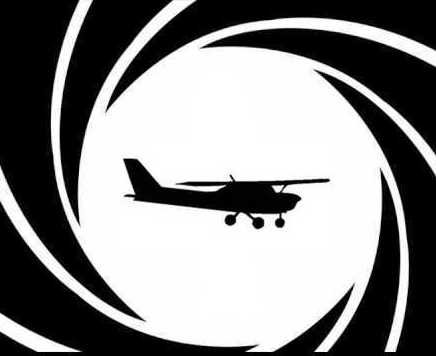 I'm a jack of all trades of sorts.

Programing is not one of my trades. I've dabbled, but I consider myself a novice. I do often mess around with Excel formulas at work and for fun (solving problems). I've also created worked with Android Studio at a very basic level.

Scuba: I don't often go scuba diving anymore, but when I do I prefer to do it in the Caribbean.

Rock Climbing: Mostly in the southwest part of the US. However, more and more I now do it indoors.

Sailing: Because its similar to flying airplanes, except without the fuel bill.

Gardening... yes, gardening. Because every man must know how to garden and cultivate the land. Because it will be a useful skill after the zombies destroy civilization.

All Questions Answers
Votes Newest
48 What is the technique or procedure to disable/disengage the MCAS on Boeing 737 Max 8 & 9 Aircraft? [closed] Mar 15 '19
47 Can a flight attendant have only one eye? Jul 17 '17
47 Can I stop crop dusters repeatedly flying over my home? Jun 29 '17
32 Do airline pilots use this high-speed, high-drag technique for losing altitude? Sep 14 '17
29 What is this radar-like thing? Jun 23 '17
26 What precautions are taken to avoid bird strikes? Jul 20 '17
25 How is wind measured at this small U.S. airport? Jun 26 '17
21 Why do flight control cables not slacken during the cold temperatures at cruise? Nov 29 '17
19 Is there any technical reason that prevents installation of a jet blast deflector at Princess Juliana airport? Jul 14 '17
17 How long can an average aerobatic plane sustain 0g? Jul 23 '17
View all questions and answers →