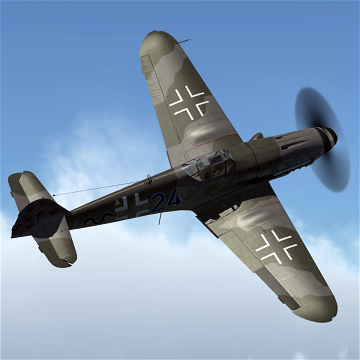 I'm an experienced veteran combat pilot who has flown over Europe, North Africa, Russia and the Pacific Ocean in more than 500 missions during the war, shooting down more than 1,000 enemy aircraft and being killed or gone M.I.A. hundreds of times, all of this in the IL-2 Sturmovik videogame, which was truly ace.

I also remember fondly F-15 Strike Eagle II, and my first virtual kill ever in Strike Force Harrier for the Amstrad CPC.

As passenger on a plane: LOTS

This user hasn't posted yet.