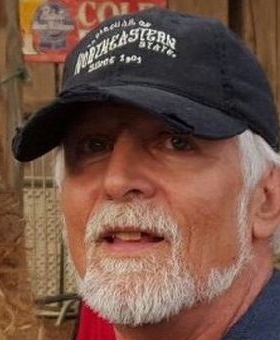 1995 Pilot-in-Command: company's Cessna 340-A, twin-engine, pressurized aircraft. When not flying was in training to program and operate CNC Lathes for threading oil-field pipe.

We respect a laser-like focus on one topic.

3 Can a pilot who is not a CFI give instruction? May 28 '17
0 How does one determine the freestream and ultimate slipstream velocities to estimate thrust? Dec 3 '16
-1 What is the lift to empty weight ratio of some popular modern helicopters? Oct 1 '17