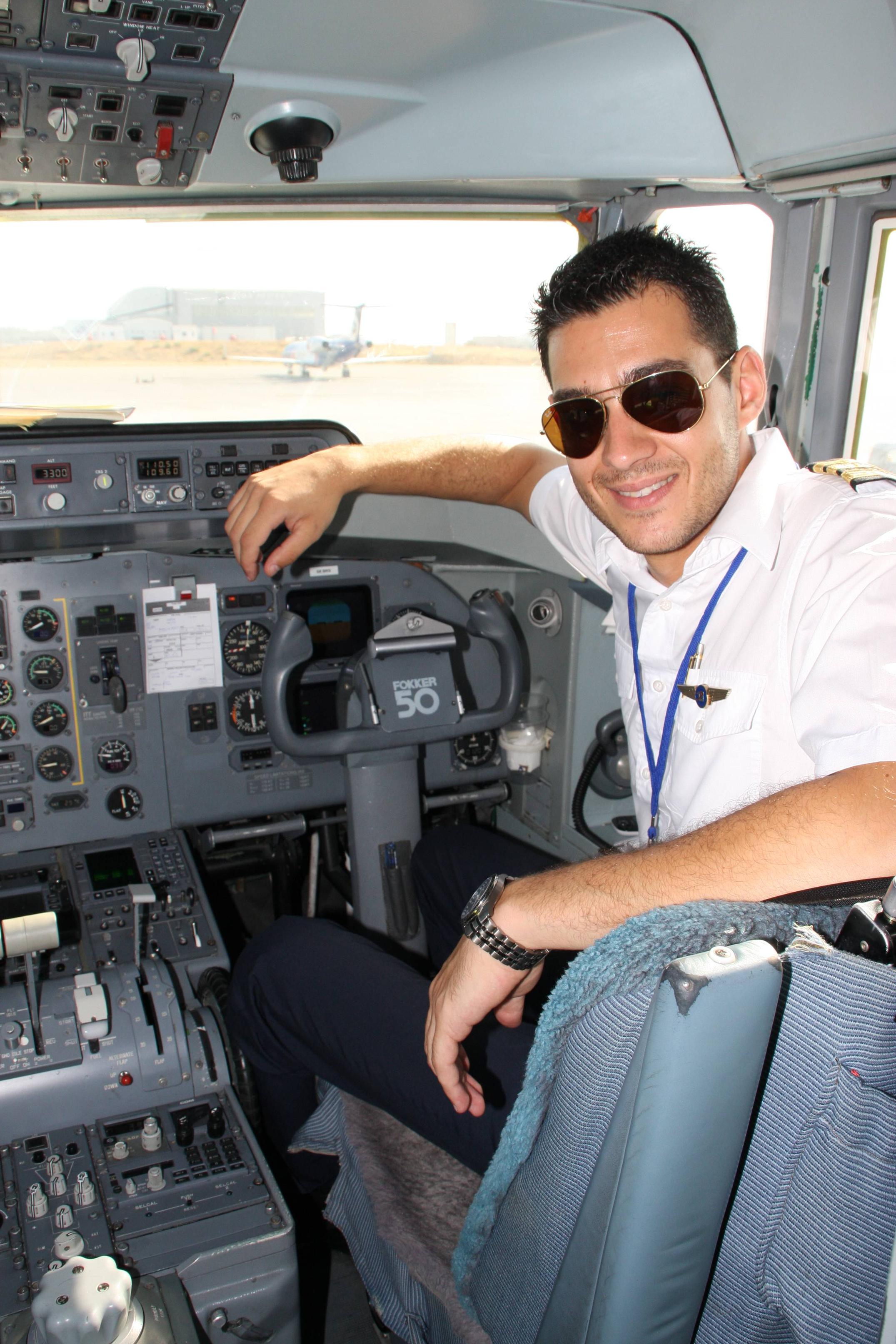 I am a pilot, with, nearly 12 years experience as developer on many platforms and languages. I was part and head developer of some big projects and applications in Greece and generally in Europe. Some of my positions that i had were the following:

Also, I was involved as Head of Development, UI and coding Design, on some projects.

We respect a laser-like focus on one topic.