The B-17 Flying Fortress was a common American bomber in World War II. Use for questions specific to this aircraft. 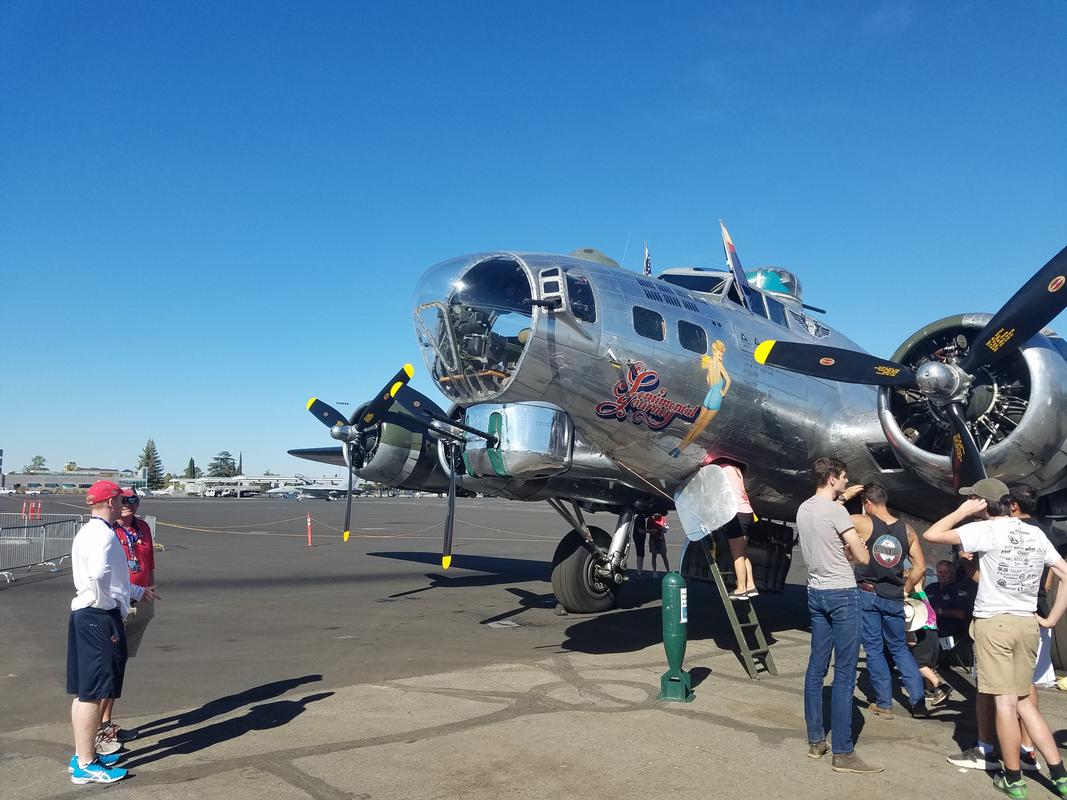 The B-17 was primarily used in World War II as a mid-range bomber. Well known for being a heavily armed bomber, they became the backbone for the US air campaigns.

Can the dome gunner on a B-17 Flying Fortress shoot the plane's tail off?

Did B-17 gunners beat on the wings of other planes in their formation?

What are dimensions of the B-17 propellers?