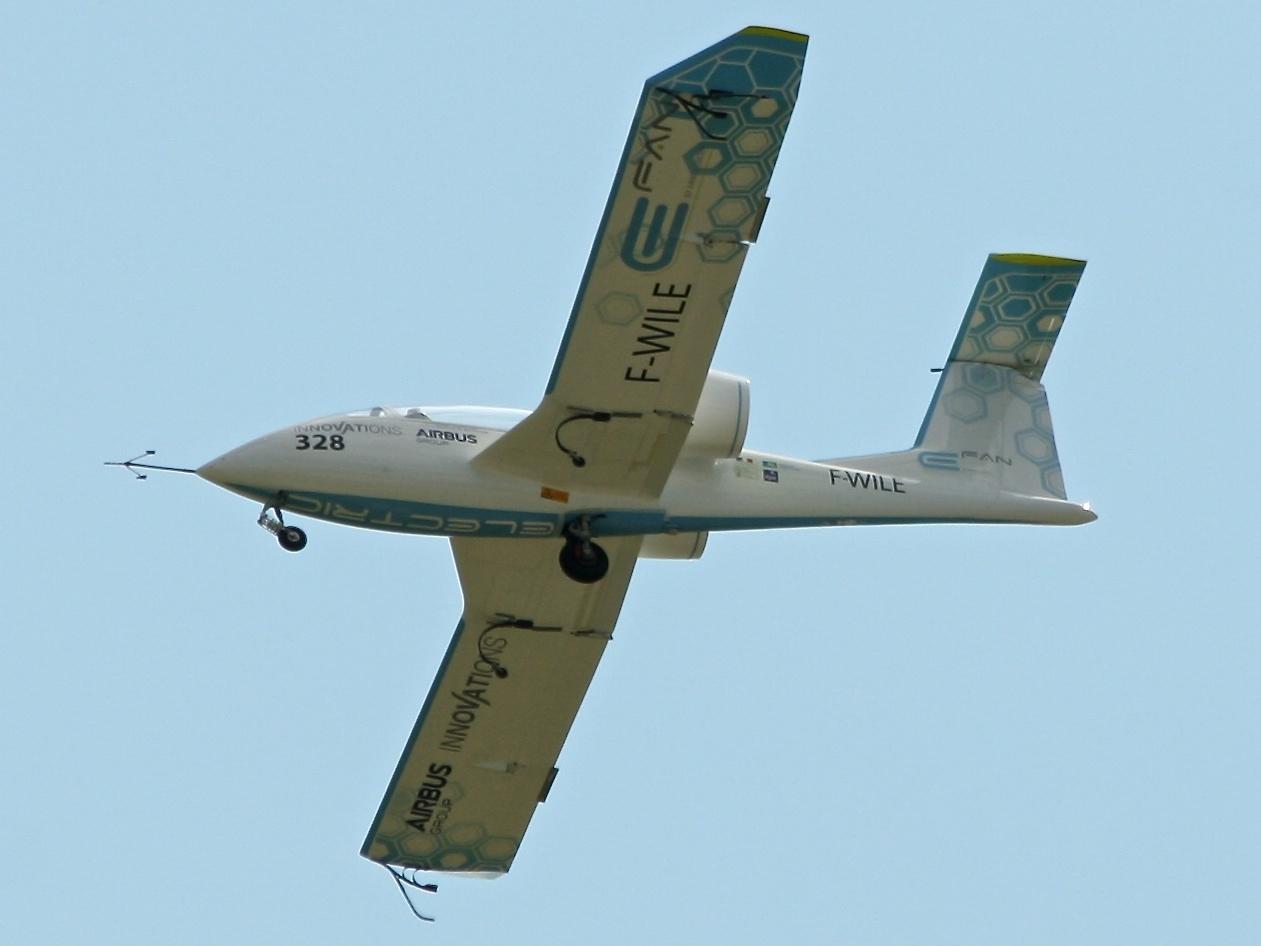 41
Could an electric engine provide the same performance as jet engines on current aircraft?
26
Would connecting propeller blades with a continuous ring reduce induced drag?
12
For an electric airplane are propellers the only option for propulsion?
27
Is there any equation to bind velocity, thrust and power?
14
Are ducted fans more efficient?
1
Can an engine on a Boeing 737 fly just using compressed air instead of jet fuel?
5
What is the highest possible thrust generated by 15cm ducted fan?
6
Do ducted fans eliminate induced drag?
2
Where can I find info or techniques on calculating the influence of a duct on the thrust and efficiency of a propeller?
2
Are shrouds and stators needed to maximize thrust from stacked props and motors in electric aircraft like the Lilium Jet?
See more linked questions