Why are airships not more popular?

There is this question but I am hoping for more general answers to why airships are not more commonplace.

The previous question does bring up the cost of production (mainly because of hi-tech fibers used in body construction) and the high capital costs for constructing hangars for these airships.

However, civilization did operate fleets of these before and I'm just not certain why they have not 'come back' in a meaningful way. For instance, here are just a few uses that I can think of off-hand:

I know we use them in a small way for various things (military, sports, etc) but why are they not more commonplace?

I imagine the answer is mere economics but at the same time I feel there should be a market if for nothing else than tourism.

No one has really touched on the possibility of a cruise ship style airship. We have mentioned brief aerial tours but I'm talking about a semi-luxury week long trip in one of these things over very remote areas such as Alaska or the Siberia or even a desert... I realise there would not be room for all the luxuries of a cruise ship (pool, casino, etc) but I image about the same luxuries as a small yacht...

I imagine there are a lot of issues with long trips but can airships make unimproved 'port calls'? IE can they just set down for a few hours to let the passengers stretch their legs?

Airships are much more susceptible to bad weather. With an airplane you can pretty much count on it taking off on time and arriving within a couple of minutes of the scheduled time. This allows operators to employ their aircraft with a reliability which an airship will never be capable of. This means that the investment made into an airliner will lead to a predictable stream of revenue and (hopefully) profit, whereas the airship might need to wait several days until it can take off again, or headwind might delay it by more than a day on a long trip. In this time, it will accumulate interest and fixed cost, but no additional revenue.

Scheduled air services were indeed first done with airships, but as soon as dependable aircraft were available, only a few niches like transatlantic travel were operated with airships. As soon as airplane performance covered those niches, airships became obsolete.

Today the most credible use of airships would be transportation of heavy equipment into remote areas. Tourism could be a second use, but the number of airships needed to cover this market is small. Airships do have some benefits:

The few cases where the airship could be employed gainfully would not cover the expense of developing and building one. Development cost alone would be similar to the development cost of a new airliner!

But if we look back in history, even at a time when airships were available, big transportation tasks were done by aircraft. Papua has impenetrable jungles, and to transport dredging equipment and personnel to the Morobe goldfield from 1932 on, aircraft were used rather than airships. The huge dredges were dismantled for air transport and flown into Bulolo, where they were re-assembled and put to work. With a Zeppelin, less dismantling would have been needed, but just the complication of keeping the airship balanced when the load is released made this option less attractive.

For the history buffs: To transport very long items like the dredge shafts, a single-engined Junkers Ju-52 (Ju-52/1m) was used. It had a detachable rear fuselage with automatic couplings for the control rods. Spherical collar screws ensured precise positioning of the two fuselage sections.

First let's compare some numbers. Hindenburg-class airships were huge, but only took 90 passengers plus 10 tonnes of additional cargo and cruised at maximum speed of 70 knots. You can put that much load in 737 that can cruise some 450 knots.

If you have something large, heavy and expensive so transport time is important, you can always charter an An-124 that can take up to 150 tonnes or even An-225 that already carried 189 tonnes (it could probably take more though it would need many refuelling stops then). They can also cruise 450 knots, though they are likely to need some refuelling stops with cargo near maximum load. Things like drilling/mining machinery can easily make up the cost of transport in couple of days. And An-124 is capable of landing on unpaved runways, so it can be used for transport to less developed areas.

On the other hand if you have a lot of something, big container ship takes hundred thousand tonnes (the already mentioned Emma Mærsk has payload capacity 154 000 t) and cruises 20-25 knots. That's not that much slower than the airship and it can take almost four orders of magnitude more cargo.

The Hindenburg-class airships were filled with cheap but flammable hydrogen. But after the Hindenburg disaster that is no longer acceptable and any new airship would have to be filled with expensive helium (in fact Hindenburg was originally designed to use helium, but at the time it was only available in the USA and there was embargo for export to Germany).

And even with helium safety record of airships was never particularly good. They fly low and slow which means they are much affected by the weather and they are sensitive to pressure and temperature changes and heating by the Sun, which makes them difficult to handle even in good conditions.

In the time of the zeppelin, long range travel was for the wealthy and going across the ocean was an adventure in and of itself. People didn't care that much about speed because the only other option was a ship that took weeks.

For cargo, the container ship is much more economical simply because it can take so much more in one go.

The Emma Maersk container ship can take up to 11000 twenty foot containers around the Eurasian continent. She roundtrips between Rotterdam and Hong Kong at a max speed of 47 km/h.

On the subject of "port calls" to unimproved areas:

I don't know what sort of effect modern technologies (computer autopilots, vectored-thrust engines) would have, but ground handling of Hindenburg-class airships in the 1930s was extremely labor-intensive. Landing the Hindenburg or Graf Zeppelin required a crew of several hundred to guide it to a mooring mast, and even after mooring, the airship was still somewhat "in flight", requiring a skeleton crew to maintain balance and prevent an incident like this.

An airship can't just "set down" anywhere. At a bare minimum, you need a mooring mast to keep it from blowing away, and a cleared area around that mast large enough for the airship to swing around with the wind. For something the size of the Hindenburg, that's a circle a half-kilometer across. The proposals for using airships for heavy-cargo delivery to remote areas presume that a ground crew is able to reach the area in advance to prepare for the landing.

For cargo, they're a non-starter. They have much lower capacity than ships and presumably aren't any faster. We already have huge amounts of infrastructure for the shipping industry and would need to build it all again for airships.

Maybe they'd work for tourism. You'd imagine that somebody would already be doing it if there were money in it but, of course, somebody has to be first.

I'd say Airships are not popular because they are highly dangerous in rough weather, many losses and casualties resulted from an Airship caught by an Storm. Many variations about Airship shape exist, including recent versions airfoiled as a lifting fuselage, and making use of aerodinamically generated lift for staying airborne. The Airship concept has periodical remakes, but as of today, with little success. 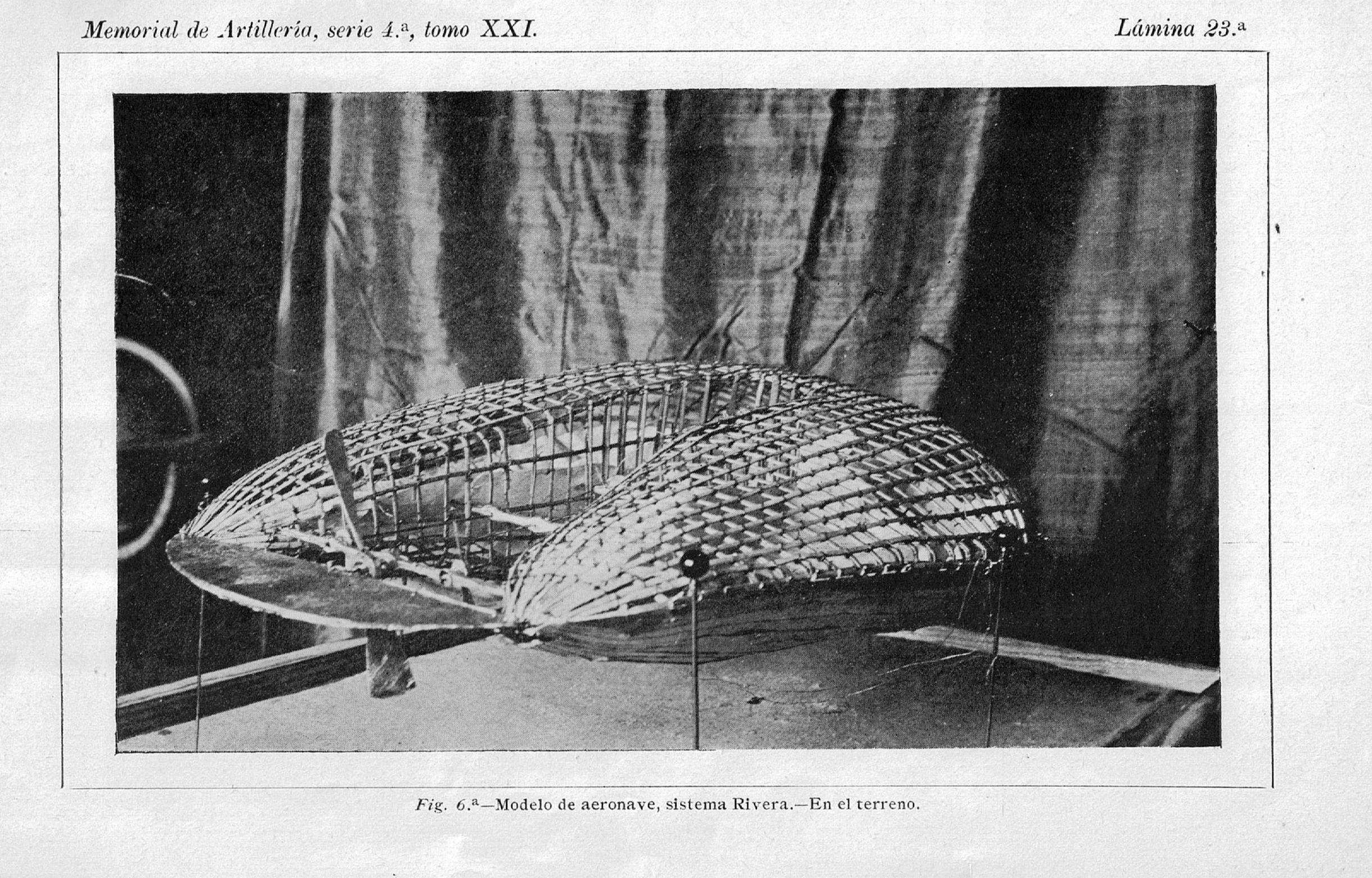 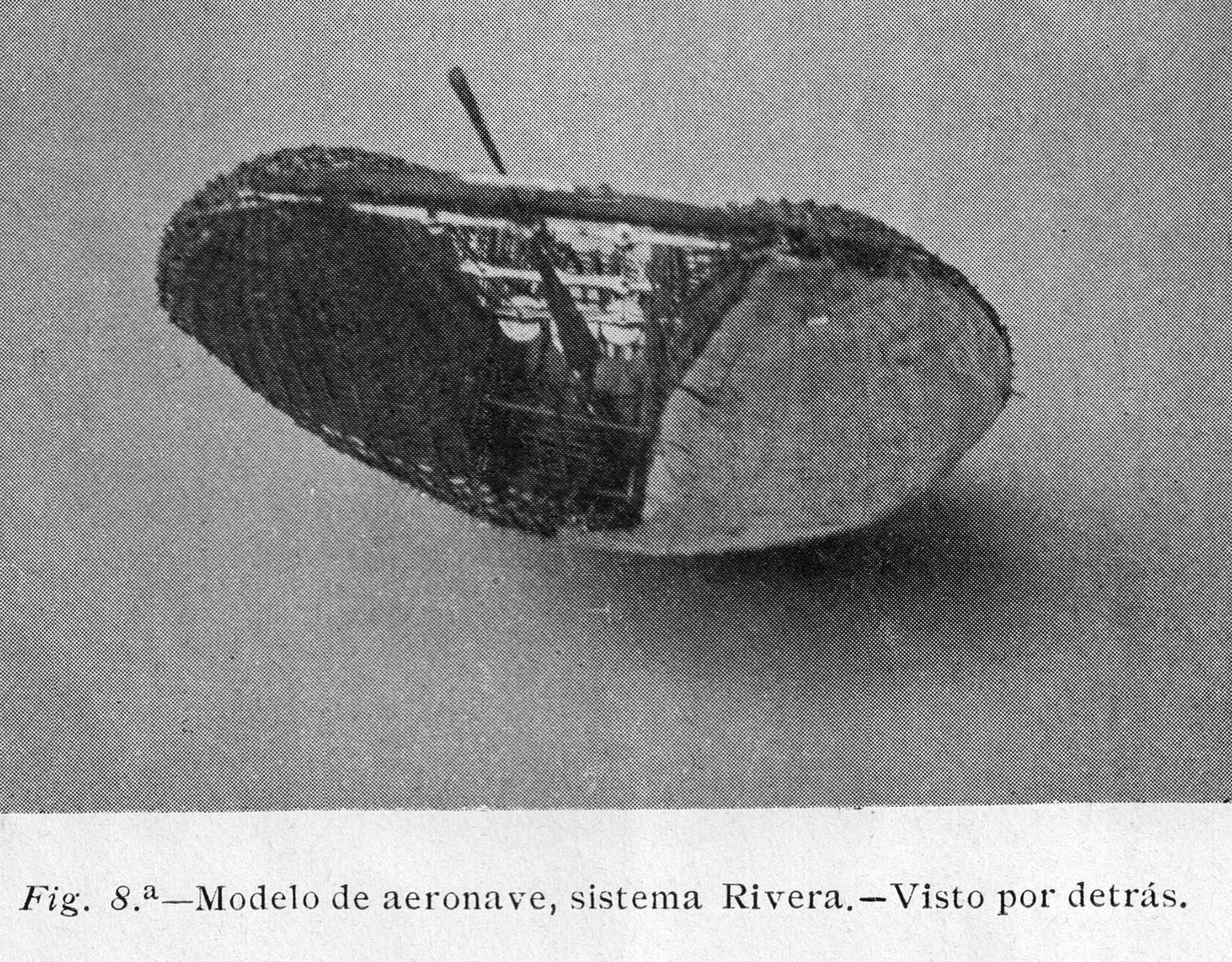 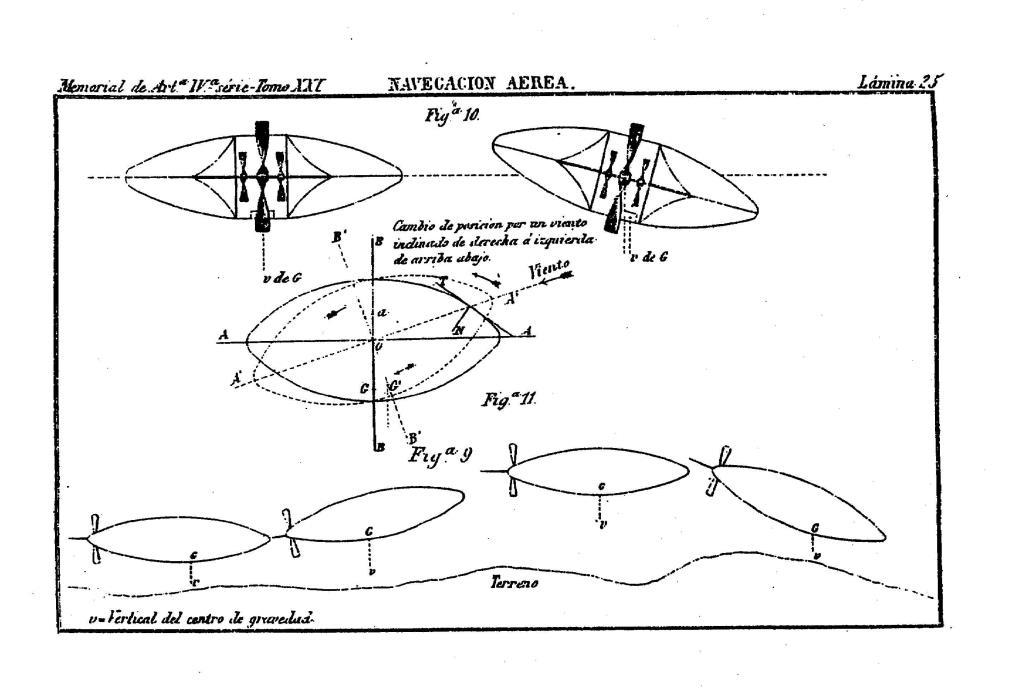 Firstly, the drag on an airship is very large, considering its large volume.

Secondly, they are slow and most of the volume is taken up by air/gases like helium etc.

Thirdly, they are much slower than other modes of air transport.

However, an interesting project under development is the Aeroscraft, which is an airship.

Currently a major problem is that the amount of helium on Earth is limited. This lead to the sharp rise of helium prices and it is expected to rise further.

As to use other gases, hydrogen is known to be dangerous and explosion-suspectible. It is also difficult to contain because it leaks envelope of any material due to the small size of its molecules.

Has anyone mentioned the large ground crews required in launching and docking an aircraft? When labor was plentiful and cheap, this wasn't a problem.

Remember, the Hindenburg fire caused many casualties, most of them among the ground crew.

Not the answer you're looking for? Browse other questions tagged aviation-history airship or ask your own question.

6
Lighter than Air Aircraft
0
Why can't blimps be economical for commuter / public transportation?
19
Could I build an airship (rigid dirigible) that used a vacuum rather than lifting gas?
18
Why have cargo hybrid airships not succeeded in the market?
6
Does any company (or country) still use Zeppelins or airships? Why not?

10
Are there any documented example usages of film (ie, film film, not video or digital) for in-flight entertainment?
12
What materials are used for the gas bags in hydrogen airships?
6
Does any company (or country) still use Zeppelins or airships? Why not?
8
Throughout aviation history, what airships were metal clad?
33
Why, until recently, were smooth nose sections not popular?
7
Why was the Akron’s spy basket installation so remarkably unstable?
11
Why was the Vulcan bomber used for the Falklands raid?
5
Why does the zeppelin NT tail use 3 fins?
21
What are pro/cons of steam as lifting gas for airships?