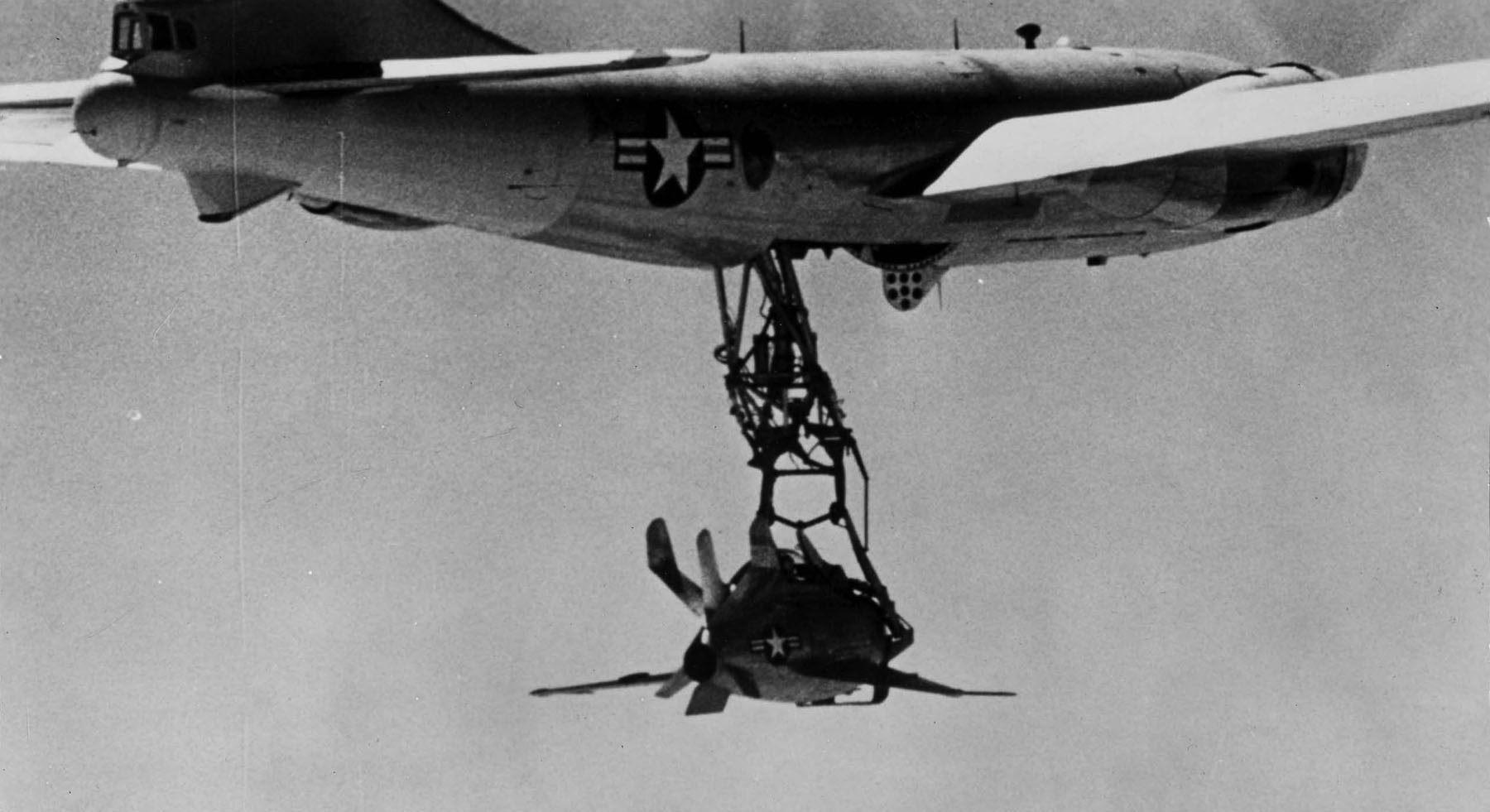 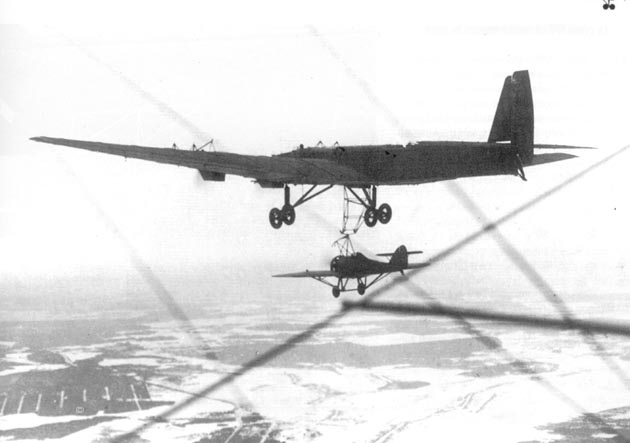 13
Can small airplanes be towed (or carried) as cargo to be dropped at some other location by air?
7
Could a plane land inside or on top of another plane in flight?
4
Can the ECS work in an unpressurized cabin?