Why does the BAe 146 have higher maintenance costs than other comparable jet aircraft? 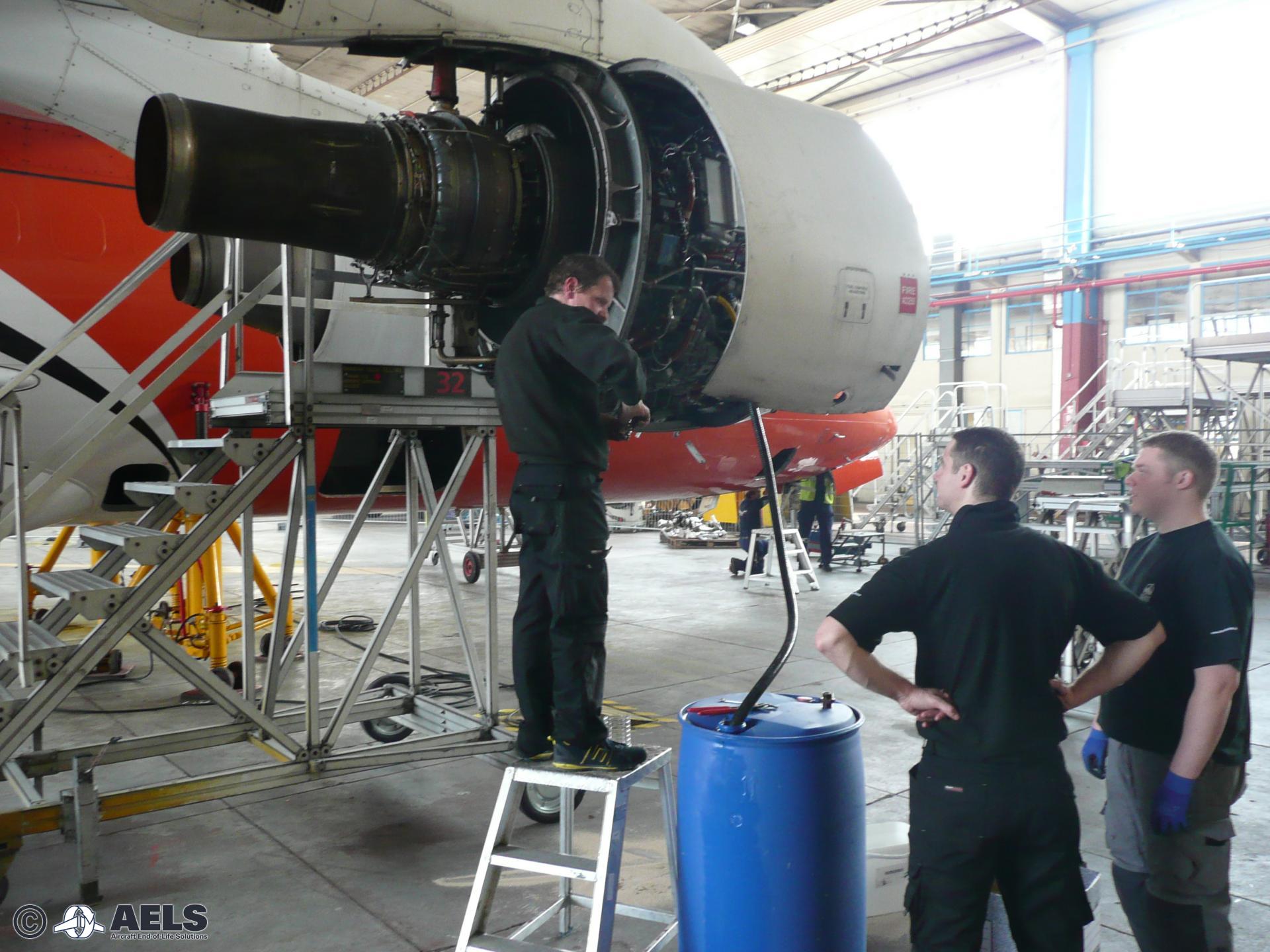 In many discussion(1)(2) it is stated that the BAe 146 has higher maintenance cost and higher cost of operations in compare to other jets due to its complexity.

Quoting IslandHopperCO (Reply 21): The PSA (then USAir) BAe-146s were parked in the desert in 1991 due to high maintenance costs according to USAir. More likely was that USAir couldn't turn a profit on the western routes that PSA used to make money on, because those routes were dropped when the plane were parked.

No that is pretty much correct...PSA also had major problems with reliability. In fact BAE provided them with a spare because they broke down so much. Who knows if they would have gotten rid of them because of that. They were kinda ugly but in a cute way....that smile really did it!

higher maintenance cost and higher cost of operations in compare to other jets due to its complexity.

According to the BAe 146's chief designer, Bob Grigg, from the very start of the design process, making the aircraft as easy to maintain as possible and keeping operator's running costs as low as possible were considerably high priorities.

Why is it more complex than other jets?

Because it has four engines? I believe short-haul airliners of similar capacity mostly have only two.

Why are the maintenance and operating cost higher?

The ALF 502 has experienced multiple issues. Its internal electronics could overheat, triggering an automatic shutdown of an engine with no option of in-flight restart, and certain rare atmospheric conditions could cause a loss of engine thrust due to internal icing.[29] Additionally, the BAe 146 experienced aerotoxic syndrome due to leakage of tricresyl phosphate (TCP) into its bleed air; this has been blamed on problems with leaking engine seals. Exposure to these toxic fumes is a dangerous health risk

Note: the above is speculation, you'd have to ask an airline maintenance manager.

There are interesting maintenance anecdotes / whinges at pprune

The reason is really the number of engines. Engine maintenance is the biggest part of aircraft maintenance, and designers put as few on an airplane as they can get away with. Two is the minimum for redundancy, and any more means more hours have to be spent in the shop. This explains the 777 - it's the biggest thing Boeing could build once the GE-90 was announced.

Why the 146 has four engines is explained in the comment of @fsintegral below, but at least it helped to sell it in some cases. Crossair used them because the owner, Felix Suter, wanted to have his own four-engine transport. The nickname for the 146 at Crossair was Jumbolino.

BAe sold the 146 for very low prices, so the saved money could cover the more expensive maintenance for some years.

BAE according to the accounts of a local Aircraft Engineer stood for "Bring Another Engine".

Engine reliability is was really was the death of this aircraft. At least in my friends experience. Their local examples were constantly having to be taken off line due to hangar time.

Because it was a pain in the a*** to work on. The only benefit the aircraft had was it's ability to operate in noise curfew limited airports (yes, it had an attribute, it was very quiet). Maintenance manhours were very high compared to other aircraft. Engine changes, too many, compared to other aircraft, engine issues, too many, cockpit design, antiquated, spar issues, the list goes on.

Not the answer you're looking for? Browse other questions tagged aircraft-maintenance bae-146 or ask your own question.

39
Why don't passenger aircraft use the trijet configuration anymore?

6
Do aircraft manufacturers have the authority to either approve or disapprove the maintenance procedures of its customers?
3
What happens to the control systems of a BAe 146 when the aircraft runs out of fuel?
15
Why does this regional jet have its air brakes wide open before touchdown?
2
Does the FAA have a document that details each step found in a Component Maintenance Manual?
1
Why does part 135 require a maintenance log on board the aircraft, but part 91 does not?