Ask Question
Asked 27 days ago
Modified 27 days ago
Viewed 218 times
2
$\begingroup$
Closed. This question is off-topic. It is not currently accepting answers.

In this VIDEO at 5:40 we can see how stall decrease pressure at upper wing surface.

If stall/flow separation reduce static pressure how in this VIDEO they reduce drag when stalling the wing?

Here is description how works: https://formula1techandart.wordpress.com/2010/12/14/mc-laren%E2%80%99s-innovative-rear-wing-system-f-duct/ 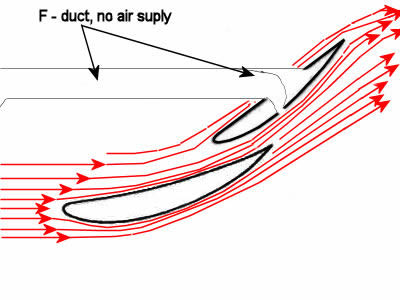 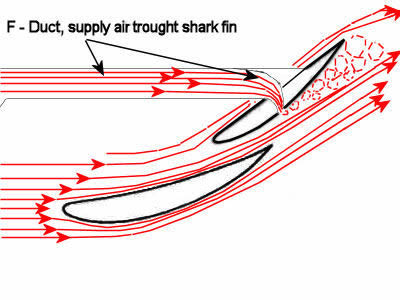 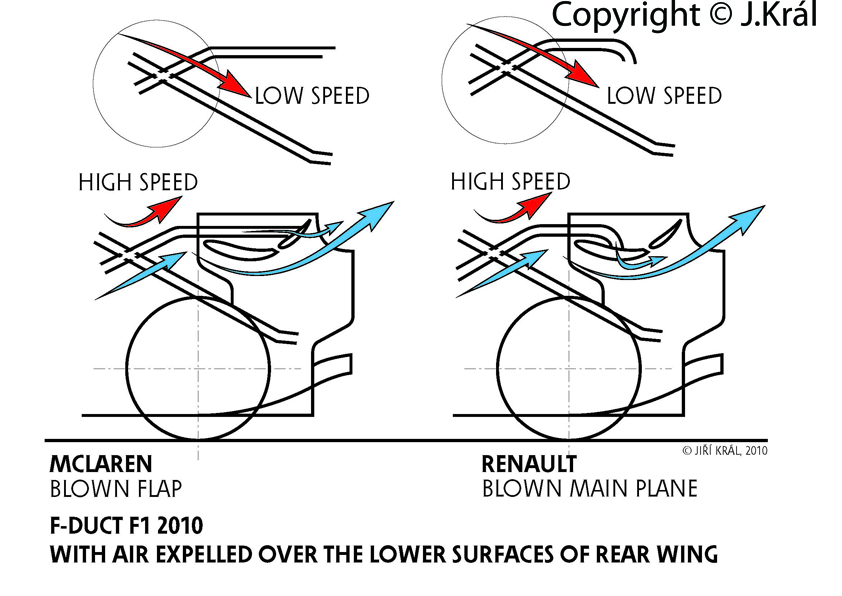 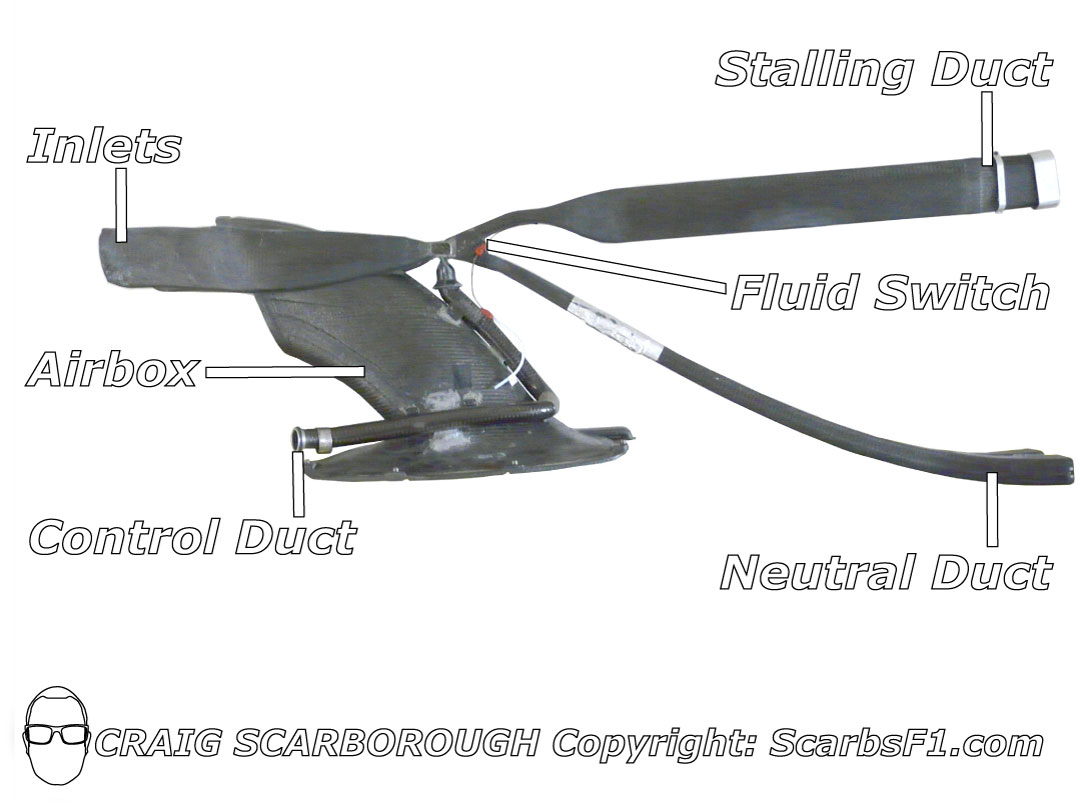 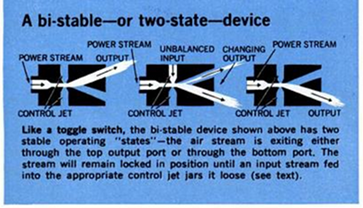 As the linked site explains, this is not about aerodynamic drag of the flap but the whole drag of the vehicle.

F1 cars use rear wings to increase downforce so they can turn faster. The downforce of those wings increases the load on the tires and, consequently, the amount of side force they can tolerate before they skid. This allows to drive faster through turns.

This tire load, however, increases rolling resistance, so on straights it would be better to do without this downforce. In airplanes we use moveable flaps but the F1 cars have decided to vary flap lift by blowing air into the low-pressure side. This raises local pressure, reduces downforce and, consequently, rolling resistance so the car can drive faster.

Since the low-pressure side of the wing and flap is pointing backwards, increasing local pressure also should reduce the amount of aerodynamic drag there. But the main effect is to vary the lift this wing and flap produce and thus to vary downforce such that the car can reach higher speeds overall.

Stall in aeroplanes means drag goes up because lift needs to be produced and stalling makes this less efficient. Here, however, stall will greatly reduce lift - in cars there is no need to keep lift equal to weight! And reducing lift will also reduce drag, even though the L/D ratio might go down in the process.

This is more race car - technical, but in this reference they explain that only the rear slotted portion of the airfoil is stalled, not the entire (inverted) wing.

Apparently, the reduction in downforce in straightaway results in an increase in speed. This may be due to a variety of factors, such as the rear tires being "squished" or compressed less, reducing their friction and energy loss from deformation.

The claim is that the lift to drag ratio is reduced, but lift is reduced so much more that there is a net loss in drag. This explanation may be somewhat dubious but apparently the device works.

A more suitable reason may be that the flap is angled in such a way that it's "lift" not only produces downward force, but also a significant amount of rearward force. When the "bleed slots" are activated by the driver, they simply reduce the flap lift without stalling it.

5
How can an airliner have low altitude stall recovery?
5
When approaching stall, why does the center of pressure move back?
6
What is the effect of flow separation on lift, pressure distribution and drag?
10
Why do wall-to-wall airfoils in wind tunnels produce no (or infinitesimal) downwash?
14
Why does a stall decrease lift, rather than increasing it?
2
What causes the adverse pressure gradient that leads to flow separation?
7
Why do aircraft stall warning systems use angle-of-attack vanes rather than detecting airflow separation directly?
2
Why does the effective alpha/CL increase at wingtip of swept wing?
11
How does the A350 variable camber system decrease drag?
1
How calculate lift/drag using static pressure taps in wind tunnel test?