How are canards designed to stall before the main wing?

I understand that aircraft with canards are designed so that they pitch down when at a high angle of attack. The canard is designed to stall before the main wing, thus the canard produces no lift force, and pitches down around the CG, preventing the main wing from reaching its stall angle.

How are the canards designed to stall first, is it aspect ratio, sweep angle, cross section? The Long-EZ has a straight canard and a tapered, swept main wing yet some jet canards are as swept as the main wing.

I’m looking at applying this idea to a RC model aircraft to give it better performance. Just an amateur rc hobbyist.

How are the canards designed to stall first?

Canards are normally built with a very high aspect ratio: this gives a quite sharp stall and at a quite low AoA. But that's not the whole story. Canard design is a sensitive (and also quite interesting) tradeoff among contrasting characteristics.

Why is canard configuration so sensitive? Let's suppose that, for whatever reason, the nose of the aircraft goes up. In order for the aircraft to be stable, it must respond pushing the nose back down.

When the nose goes up, the AoA of both the canard and the wing increase and their lifts increase accordingly. A bigger lift generates a bigger downwash. Now, the downwash of the wing doesn't bother us that much since behind the wing there's basically nothing important in a canard configuration. But the downwash of the canard does matter to us because it impinges on the wing thus reducing the local AoA of the wing.

How can this instability be cured? There are basically 3 things which can be done and each one has pros and cons. 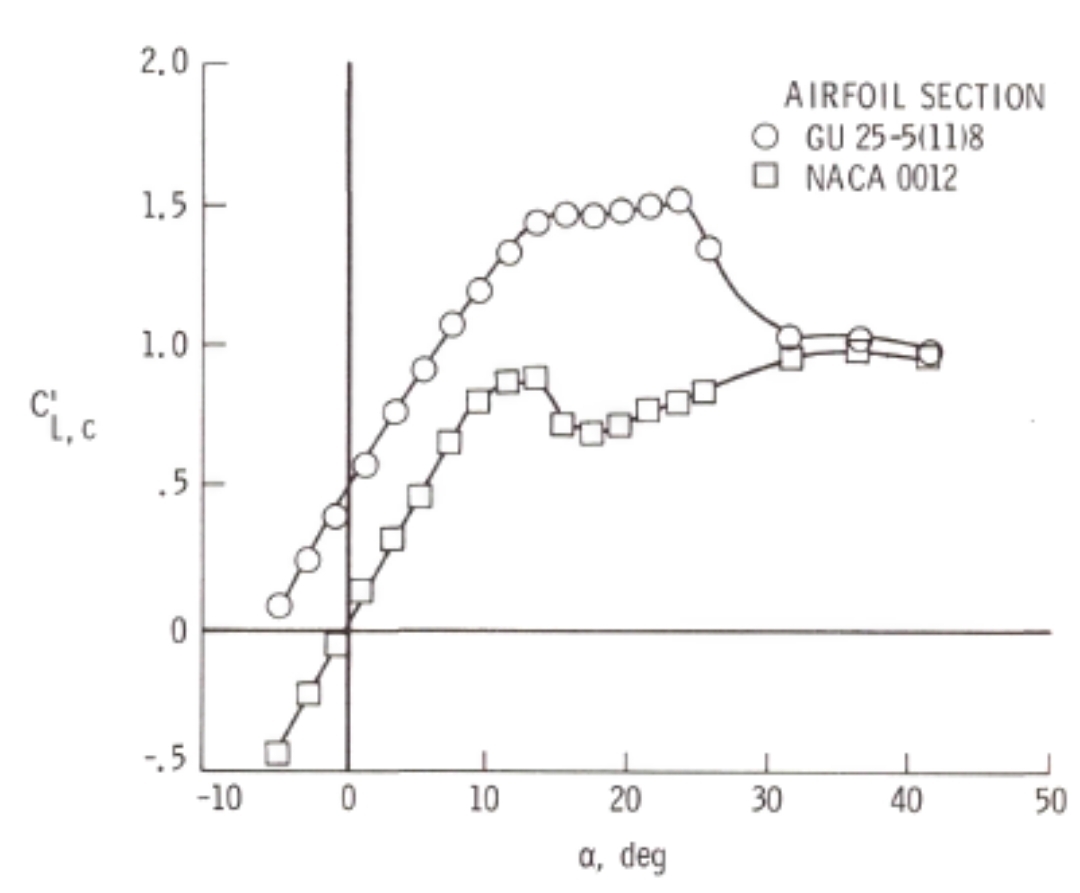 If you see canard aircraft with a relative big canard surface, think about the point 1.

If you see a Rutan's aircraft, think about the point 2.

And if you see an Eurofighter, think about point 3.

One simple way to do this is to rotate the canard back by a tiny bit. If the canard's angle of incidence (the angle at which the airfoil is tilted relative to the body of the aircraft) is higher than that of the main wing, then its AoA is going to be higher by the same amount.

Another (probably more common) way is to use a different design for the canard that has a lower critical AoA.

Of course, there are more esoteric options available, such as designing the body so that the the airflow at the canard has a slight upward motion, increasing the canard's effective AoA. But that would depend heavily on the exact shape of the body, and wouldn't be possible for most designs.

Fun fact: On conventional tailed airplanes, the center of gravity is in front of the center of lift of the wing, meaning the tail actually has to generate a slight downforce to keep the plane balanced. The designers of those planes use these same techniques to ensure the main wing (at least partially) stalls before the tail, for exactly the same reason.

How are canards designed to stall before the main wing?

The same is done on conventional airplanes by giving the wing a higher incidence than the tail. In both cases the rear surface has a smaller angle of attack and flies in the downwash of the forward surface, reducing the local angle of attack again. A downforce is not required. In case of a canard the downwash only affects the inner wing and the outer wing flies in the upwash of the canard wake, making a canard less robust against a roll departure near stall.

17
Do any airplane designs exist that don't involve a flight surface that provides downforce?
6
How does a tailplane provide downforce if it has the same AoA as the main wing?
6
What is the angle of attack of horizontal stabilizer?
3
How is an aircraft designed to be longitudinally stable?

18
How do elevons work to roll a flying wing?
5
Why aren’t there any lifting-canard airliners?
2
Why does the effective alpha/CL increase at wingtip of swept wing?
4
Does a tandem ultralight need flaps on the rear wing if the front wing has flaps?
11
Why do some canard aircraft have dihedral on their canards?
2
Would a canard work better for emergency pitch down?
4
Why were most of the first-generation-Learjet wing mods never approved for the Learjet 23?
2
What are the disadvantages of a tailless ultralight design?