What are the advantages of a Spinning Wing (Magnus Effect) and why haven't any been commercially produced?

What were the advantages and why was it never produced? 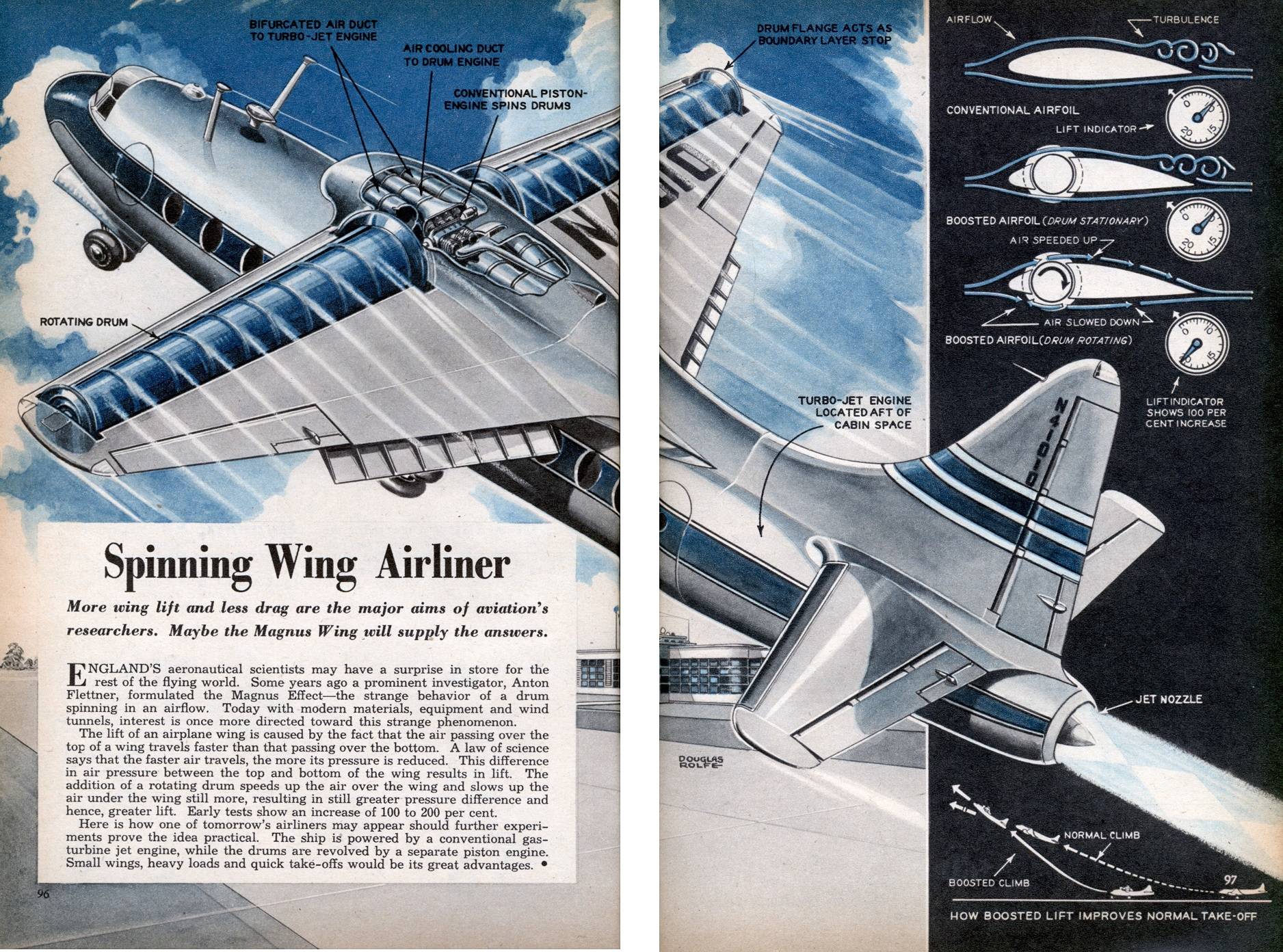 Some earlier prototypes of spinning-wing aircraft were produced but none were successful. The design has some very serious disadvantages. One of the main issues appears to be undesirable gyroscopic effects.

... why it was never produced?

Several full-scale prototype aircraft with rotating Magnus-effect wings seem to have been produced:

It may be that 921-V is the only one to have flown, crashing after one flight. 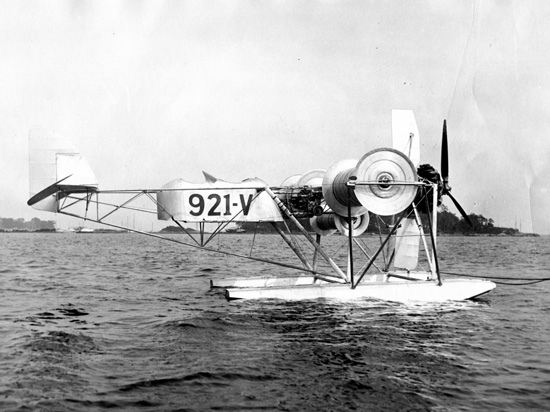 Built in 1930 (USA), the 921-V is reported to have been flown at least once - ending it's short career with a crash landing. Three cylinders with disks performing as winglets driven by a separate engine. Information on this design needed! It's probably the only aircraft equipped with cylinder wings which made it into the air.

In practice the effect can be less efficient than conventional alternatives

In the early 1920's the force from a rotating cylinder was used to power a sailing ship. The idea, proposed by Anton Flettner of Germany, was to replace the mast and cloth sails with a large cylinder rotated by an engine below deck. The idea worked, but the propulsion force generated was less than the motor would have generated if it had been connected to a standard marine propeller!

What were the advantages?

More wing lift and less drag are the major aims of aviation’s researchers. Maybe the Magnus Wing will supply the answers ... The ship is powered by a conventional gas-turbine jet engine, while the drums are revolved by a separate piston engine. Small wings, heavy loads and quick take-offs would be its great advantages.

The developer of a working model wrote about a few of the disadvantages (try a google translation of that page for more): 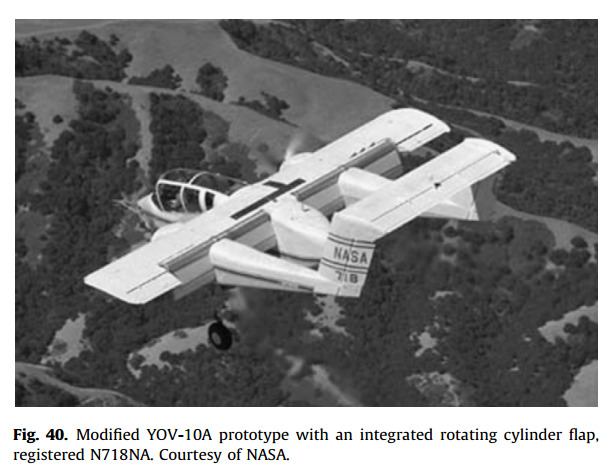 These experiments demonstrated on the one hand the effectiveness of such a high lift system but on the other hand the weakness in handling qualities due to the gyroscopic forces in such an aircraft configuration.

From A review of the Magnus effect in aeronautics 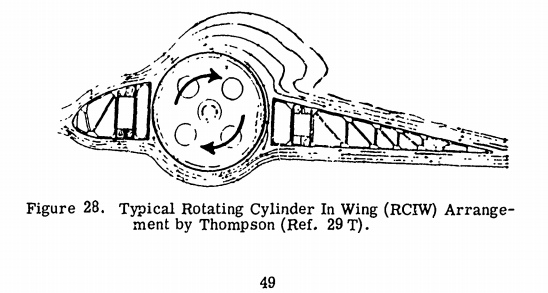 It is difficult to pick out a simple conclusion as the study looked at a wide variety of systems. For rotating cylinders in wing (RCIW) they wrote

Such systems do not appear to have merit as STOL devices.

3
Are aircraft with squirrel cage fans as wings viable?
20
What are the advantages of the NASA LEAPTech propeller on wing technology?
3
How does the 'efficiency' of a magnus effect flier compare to helicopters and fixed wing aircraft?