A question about the tail shape of the Bonanza and Oldest aircraft still in production led me to wonder how much the first and latest aircraft in this series actually have in common. 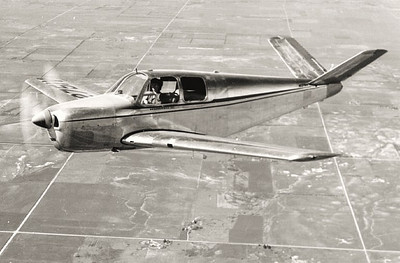 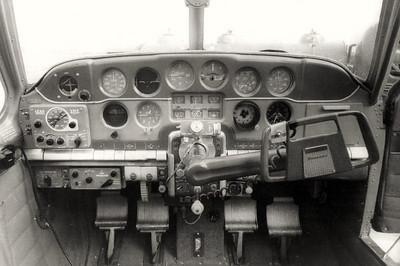 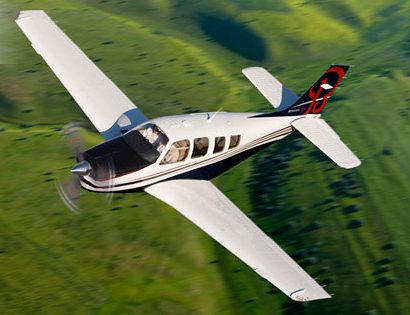 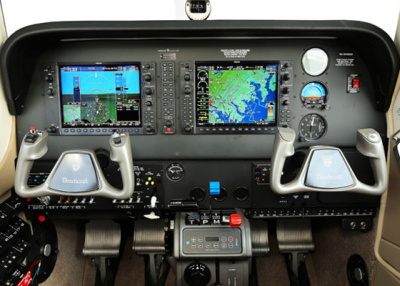 Clearly the following have changed

and many other changes

Is the basic central-airframe and core-wing design and construction identical? Are there any parts in common - or at least directly interchangeable?

The V-Tail Bonanza design was retired (for a bunch of reasons, many of them marketing-related), but the actual airframe of a modern Beech 36 Bonanza is, essentially, the same as the 1968 Beech 36 (and very similar to the 1959 Debonair, just stretched). You can trace a great deal of the design and parts back to the V-tail as well.

There have been some changes made to the design over the years (for example, the throw-over yoke is gone, replaced by conventional dual controls), but the bulk of the airframe parts are interchangeable because the designs are essentially the same (this is an advantage for Beech owners: The factory is still producing nearly all the parts you'll need for maintenance, because they need them to put in the new planes).

Most of the light GA aircraft produced by the legacy manufacturers (Beech, Cessna, Piper) are what are known as "follow-on type certificate models" -- they are the same production design approved back in the 1950s/1960s, with "minor" changes incorporated along the way. This means you'll find the same kind of parts continuity in pretty much all the major manufacturer's aircraft:

Not the answer you're looking for? Browse other questions tagged aircraft-design beechcraft-bonanza or ask your own question.

23
What is the difference between the V-shape tail and the straight tail on the Beechcraft Bonanza?
12
What is the oldest aircraft still in production?

12
How common are conformal fuel tanks?
23
What is the difference between the V-shape tail and the straight tail on the Beechcraft Bonanza?
5
How much effect does the nose design of the plane have?
20
Is it common for jets not to have backup manual control system for emergencies?
10
In a piston aircraft, how much noise is generated by the engine, and how much by the propeller?
2
Why have helicopter top speeds not increased much over time?
4
Why does the Comet's horizontal stabilizer have so much dihedral?
1
How much lift is lost by wing dihedral, and can it be fixed?