Generally speaking, does twist increase spanwise flow, because high pressure at wing root stream toward lower pressure at the tip?

I will write example with sailing jib:

When sail upwind, jib windward telltales can stream up or at 45 degress up(often middle and top one), leewward stream all horizontal.

I cant figure out what change wind direction in upward direction at windward side of sail? 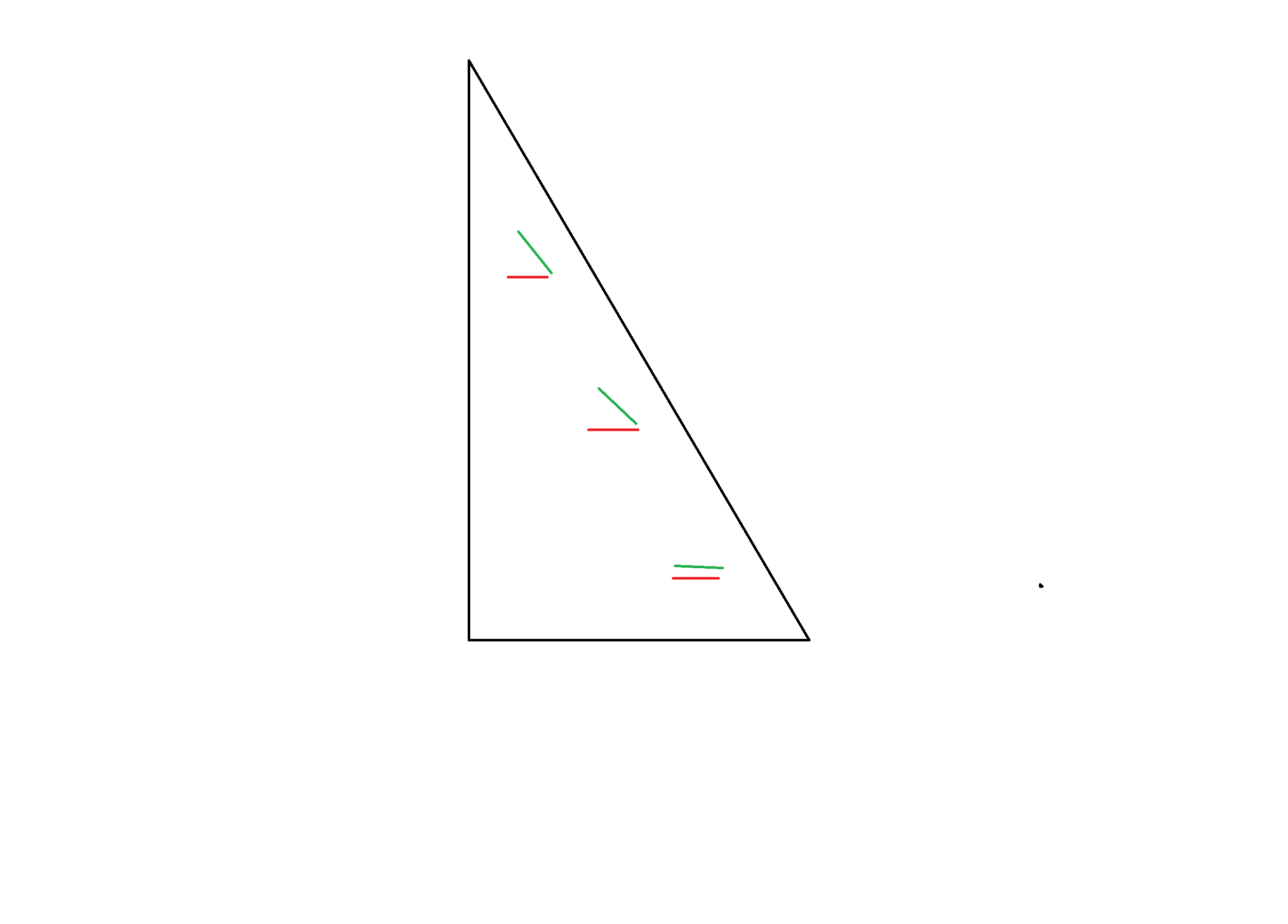 This is a sailing question, but we must look predominately at the sail design, which comes to a very fine point, and also the speed of the wind and the boat, both much lower than typical aircraft.

So, there will be "spillage" of higher pressure to windward towards the finer end of the sail, while the leeward telltales are straight from the forward movement of the sailboat.

However, Reynolds number of this system is too low (Velocity) to generate an airplane-like circulation.

A square or rectangular jib would reduce spillage, but would capsize the boat easier (this is actually analogous to increased torque stress on the wing by not having an "elliptical lift distribution").

EDIT: when I answered, the question consisted only in the very first paragraph so I didn't know yet it was actually a nautical question.

On fixed-wing aircraft twist is mainly used, together with chord variation, to obtain a lift distribution as elliptical as possible, in order to minimise induced drag.

Moving along the wingspan, everywhere lift changes a so called trailing-vortex is shed backward and contributes to the formation of the wake. This vortex is correlated to the bent of the flow on the upper and lower wing’s surface as visible in this picture: 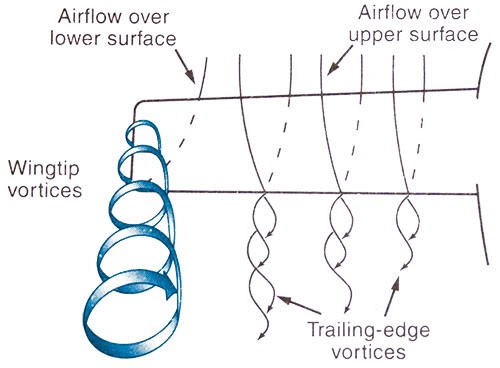 To simply summarise: lift changes spanwise $\Rightarrow$ trailing-vortex is shed in the wake $\Leftrightarrow$ flow on the wing bends.

So, does twist increase spanwise flow? It depends on if and how much this twist makes the lift change.

For example, on a rectangular wing with no twist, the lift changing is concentrated toward the tip and therefore the biggest spanwise flow has to be expected there. On a jetliner’s wing, the spanwise lift is more uniformly distributed and so is the spanwise flow.

The following picture shows a sample of different lift distributions: 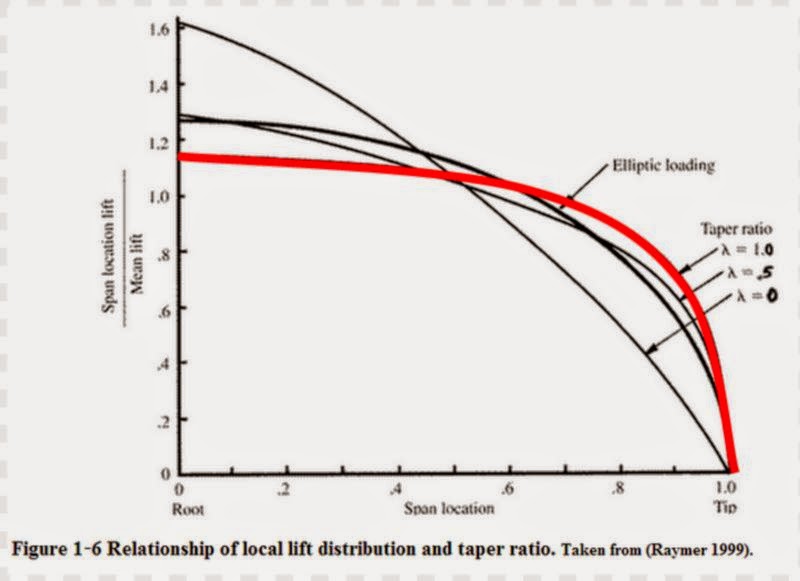 The red line is for a rectangular wing; the target lift distribution is the elliptical one; and $\lambda=0$ denotes a delta wing.

From the picture it can also be understood how twist works: twisting the wing so that its tip has less incidence makes lift diminish there and a more ideal distribution is achieved. As pointed out by @RobertDiGiovanni this has also a relieving structural effect.

Sweep angle generates spanwise flow too: with a swept wing, the approaching speed can be decomposed in a component perpendicular to the leading edge plus a component parallel to it. This latter (called $V_n$ in the following picture) is completely spanwise flow:

Twist is used also on rotary-wing aircrafts but whit the double effect of both optimising the bladewise lift distribution to minimise induced drag and to compensate for the rotating speed becoming smaller and smaller (until null) toward the root. So, also in this case everywhere the lift changes spanwise a trailing-vortex is shed in the wake and the flow on the blades's surface bends, just like in the first picture.

When the helicopter is flying forward and the blade, during its rotation, is passing over the nose or over the tailboom, the freestream flow is also investing the blade completely spanwise.

To see for yourself, tape pieces of yarn to a cardboard "flat plate airfoil," grasp it by its root and tip, hold it in front of a fan, twist it, and watch how much the yarn deflects spanwise.

16
Why are swept wings better for breaking the sound barrier?

8
Is the low air pressure on top of the wing the major contributor to lift?
5
Why does the spanwise flow along a swept wing not accelerate?
2
Does an airfoil in potential flow produce drag?
14
Why does the wing root of the A330 have a pronounced twist?
3
Does turbulent flow have boundary layer ? Does separated flow have boundary layer?
2
Circular arc airfoil wing: why does the wing nose down twist due to camber?
3
Does propwash increase pitch stability?
2
Does a biplane need wing twist?
3
Why does stalling increase drag?