how are the properties of canards affected when they are angled compared to normal canards?

So i recently saw an image of the natf-23 a modified(more like completely redesigned) yf-23 and one of the interesting things it had were canards that were angled. What would the benefits and drawback be? 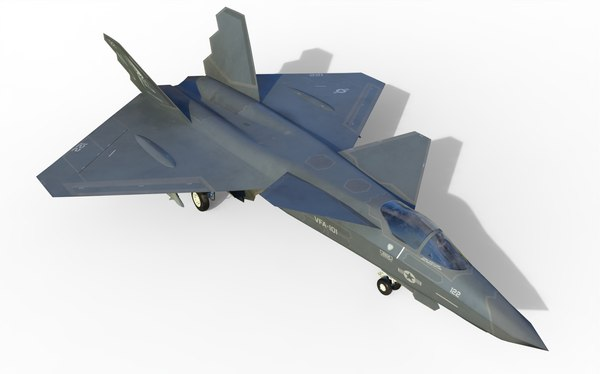 if we go into fictional aircraft i also noticed it on the maneuvrability focused mode of the x-02 wyvern from the ace combat series. 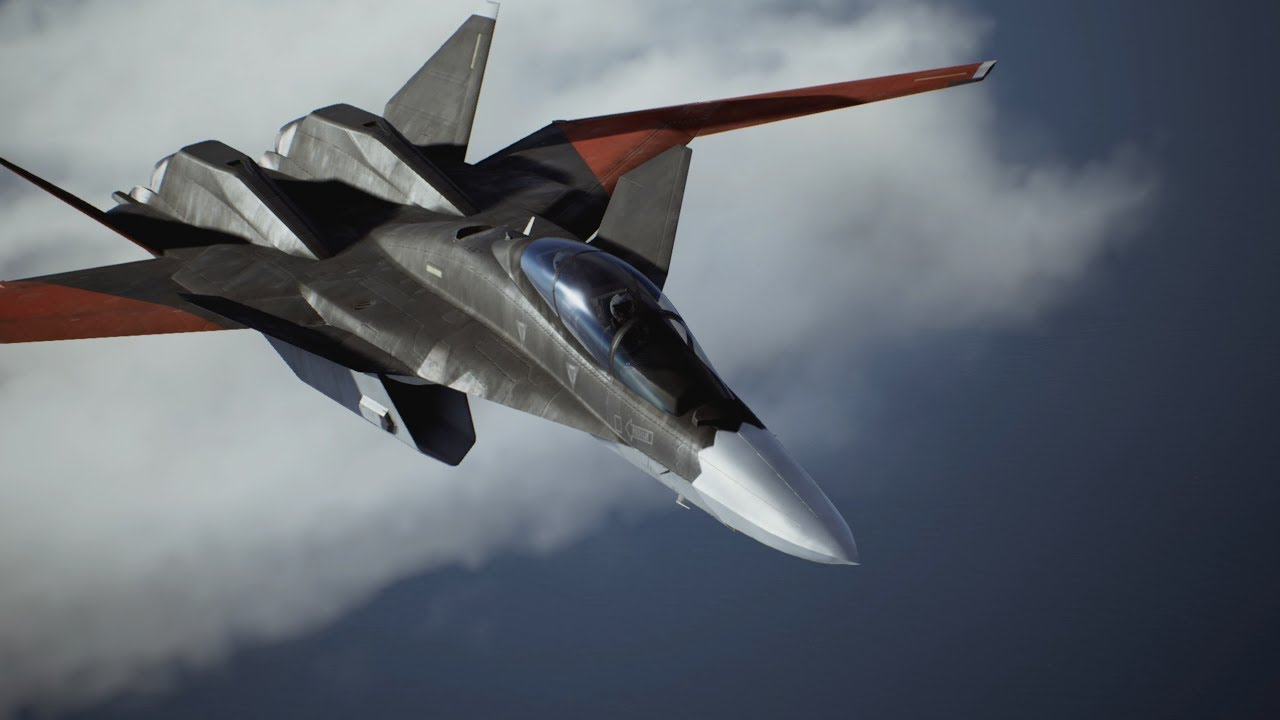 Naj LitarvanNaj Litarvan
16566 bronze badges
New contributor
Naj Litarvan is a new contributor to this site. Take care in asking for clarification, commenting, and answering. Check out our Code of Conduct.
$\endgroup$
2
Add a comment  |

When you have horizontal stabilizing surfaces with dihedral/anhedral, there is an effect on yaw stability from the effective vertical profile created by the angled surface. That vertical profile is as if you put a vertical fin there of equivalent area on the fuselage at that location.

The effective vertical surface area moves the vertical Neutral Point, the aerodynamic centre of the overall body, forward, reducing yaw stability (weathervaning tendency in yaw). This problem requires extra fin area on seaplanes when put on floats, which do the same thing to the vertical NP.

If the effective surface area is enough to move the NP to the C of G, the plane will just want point in any direction while flying (neutrally stable), and if forward of the C of G, it will want to switch ends like a dart you threw with the pointy bit toward you (in the plane's case, unstable in yaw, and once it's flipped around to point backwards, it will now be stable in yaw, going backwards).

If a designer wanted to make the plane neutrally or negatively stable in yaw on purpose, with active computer generated stability, rather than angle the canard surface, just making the existing vertical tails smaller would achieve the same end, and save a bunch of weight.

On the other hand, in theory, you could have those surfaces with variable anhedral/dihedral, and get a variable natural yaw stability effect, high stability when flat, less stability when angled, if that was an objective (you will also have to deal with a stability side effect in the pitch axis for the same reason, because it will also shift the pitch Neutral Point fore/aft to some degree, to the extent that the surfaces' horizontal footprint is increase/decreased by the change in angle).

Nobody appears to have found a reason or justification to implement such a feature on a real fighter so far.

Anyway, it's important not to assume any consideration was given to how airplanes fly on the part of game developers, when you look at these fantasy configurations.

Not the answer you're looking for? Browse other questions tagged aircraft-design flight-controls theory canard or ask your own question.

40
What are the pros and cons of high-wing compared to low-wing design?
57
Why does the DC-9 have engines that are angled slightly upwards?
4
What are the general post flight sequence checks and do they start automatically? If so, when?
5
What are the properties of the wing (airfoil symmetry, angle of incidence) of an aerobatic aircraft?
10
How are small airplanes steered on the ground if they don't have tillers?
3
What are the advantages of a Pelikan tail compared to a V-tail?
5
What are endplates? How do they work?
4
What is the reason aircraft are as long as they are wide?
54
Why are engines angled toward the fuselage?
2
Does a constant power prop exist? What are the tradeoffs compared to a constant speed prop?