Would aft stabilisers, that can move up and down, have any benefits?

I was looking at some aircraft as an inspiration for a project and found the X-02 Wyvern from the Ace Combat series and one feature that seemed interesting (let's ignore its Swiss Army knife wings) was the aft stabiliser's ability to change their angle.

Would there be any benefits to it if the airplane could change the angle dynamically, say from -35 to +35 degrees on the roll axis? 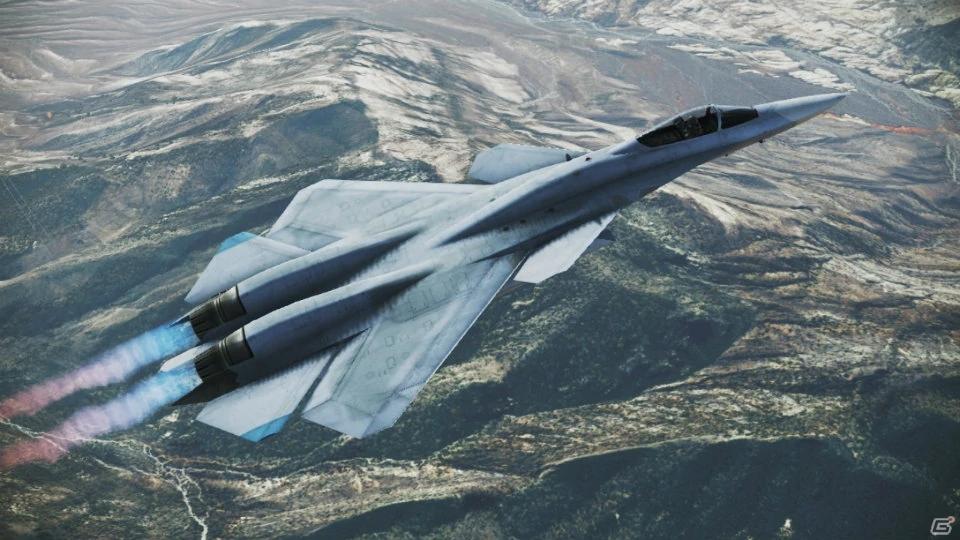 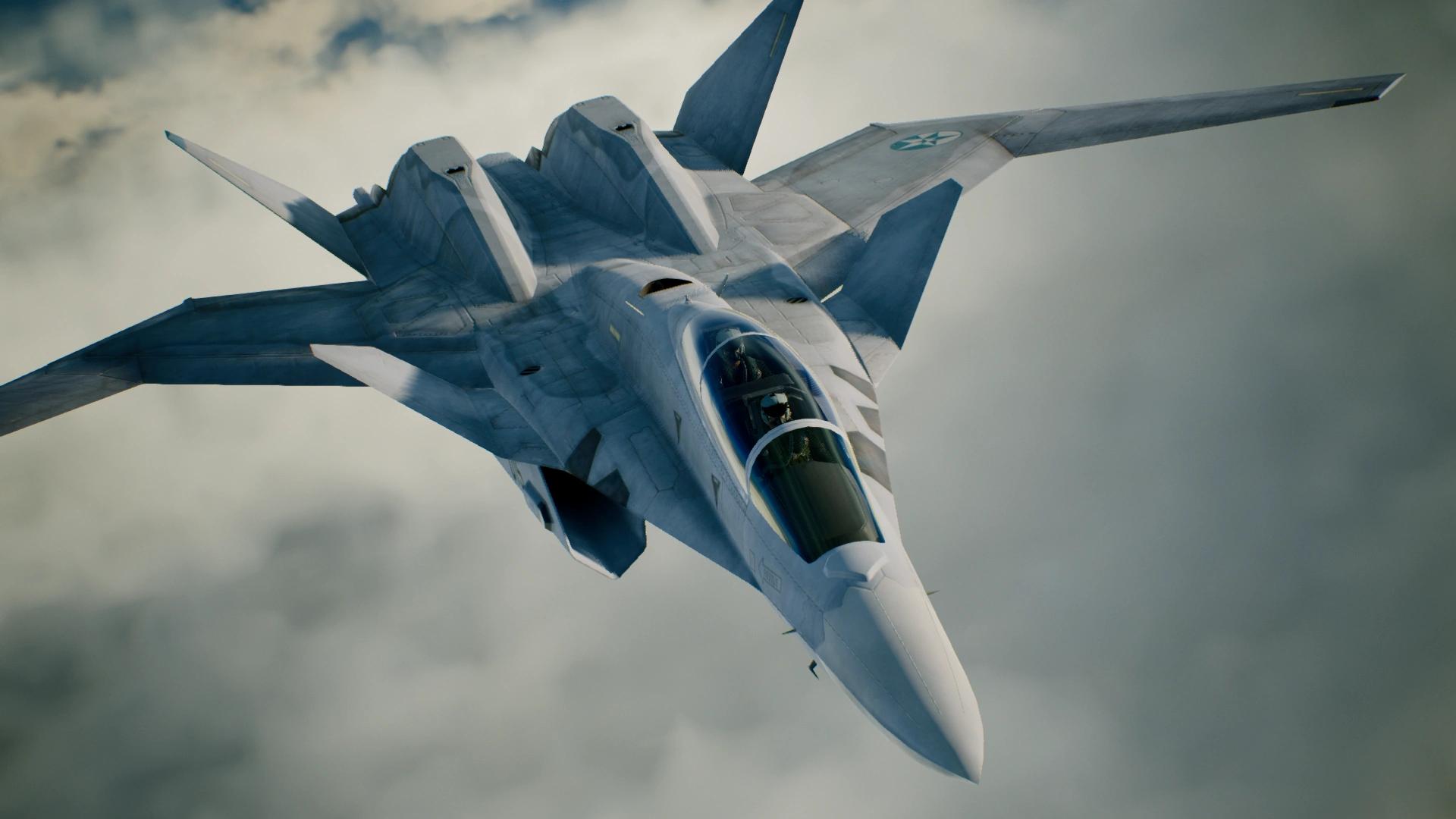 An advantage of aircraft without vertical stabilizer is their lower radar signature.

A disadvantage is the poor stability on the yaw axis, which can be compensated by vector thrust or split elevons, both continuously adjusted by a flight computer.

Increasing the dihedral of the horizontal rear surfaces to make it a V-tail configuration would allow to gain yaw stability in situations where stealth is no longer important, and where yaw stability is most at risk, like maneuvering at low speed and altitude without any thrust to be vectored anywhere.

This variable-tail dihedral mechanism could also help when deeply stalled, maneuvering like Starship does when controlling its terminal velocity attitude.

While clearly a disadvantage during take-off and landing, an anhedral tail would be rather helpful at supersonic speed.

Vertical tails pointing up produce a rolling moment which runs counter to the desired effect when starting a turn. If they point down, their roll contribution becomes helpful. However, fighters use their ailerons for starting turns, not their rudders, so this effect has little relevance in real life.

Next, consider the graph below which shows that the ventral fins of the F-104 Starfighter contributed 30% of directional stability at Mach 2. Tails pointing up at that speed are much less effective because air density above the fuselage is much lower than below at supersonic speed.

This means that rotating the vertical tails around the roll axis allows to make them smaller because they are more effective when it counts. However, so far the downside of mechanical complexity and added mass seem to have prevented this.

Yes, absolutely. They are called elevons and can be found on many delta designs.

Elevons can function oppositely as ailerons, or together as an elevator.

The benefit is that, at very high speeds, having them closer to the fuselage on a strong structure reduces torque stress on the wings, which can warp if the aileron force is too great.

If one wished to lower the vertical stabilizers to a horizontal position, this would result in a loss of directional stability on the yaw axis.

Raising or lowering an aft horizontal surface to vertical, as with the XB-70, can have beneficial effects by increasing yaw stability, and increasing lift coefficient at supersonic speeds when lowered.

Raising the canards would result in a loss of yaw stability. It may be better to bring them completely in line with the wings at higher speeds, as wing strakes, and to raise them up at lower speeds/higher Angle of Attack as stall inhibiting canards.

Yes they have a benefit, as demonstrated by the F-16 all-flying-tail (the stabilators) for almost half a century. 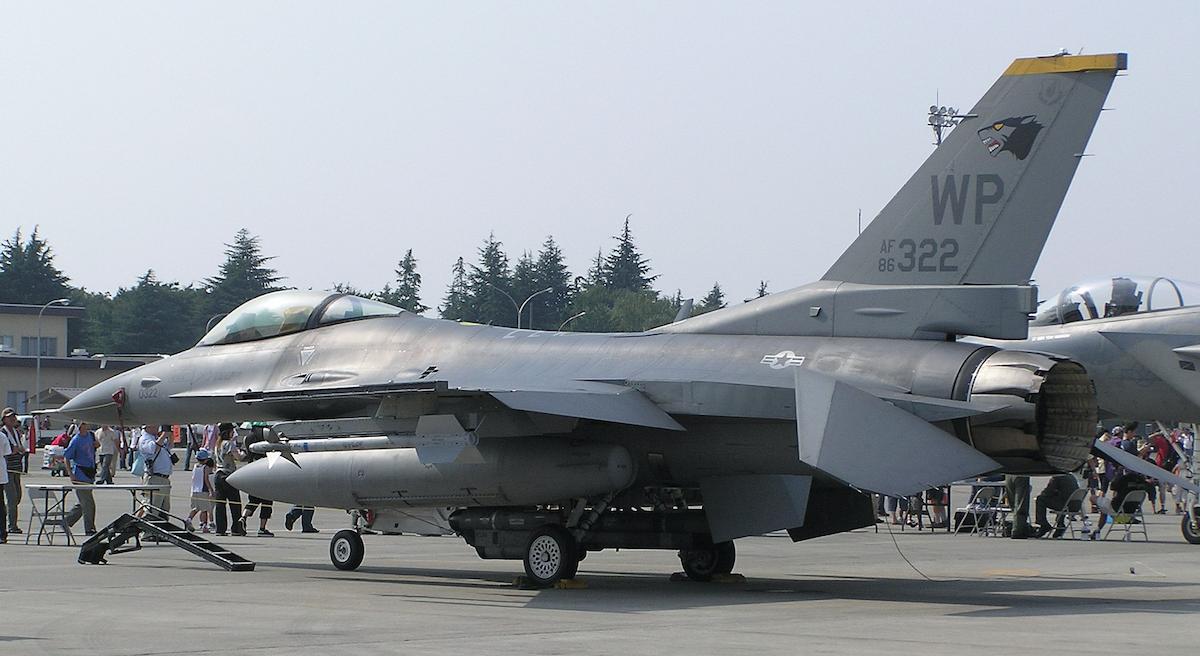 Cropped image from the wiki

With all of the horizontal tail deflecting there is a huge amount of pitching moment created, great for manoeuvrability and tight turns. There is also a varying amount of passive aerodynamic pitch stability, no problem if the airframe does not require that anyway because of the artificial stability generated by the fly-by-wire inputs.

So yes, very beneficial, with structural and controllability issues being introduced which can be solved by active control engineering.

8
Would a vertical stabilizer that extends both above and below the centerline be benefit or hindrance?
5
What are the advantages and disadvantages of have the wing positioned further aft on an airplane?
2
Is it a good thing that ailerons remain deflected and the stick is hard to move?
3
How can an airplane roll, yaw and pitch up and down without control surfaces?
2
Would a de-aerating fuel tank have any benefits?
2
Is there any plane that has wing of both aerodynamic and geometric twist?
6
Would it be beneficial to have rotors AND propellers instead of a tiltrotor?
6
Can gliders and single-engine planes have vortices?