Do we have orange runway markings? [closed] 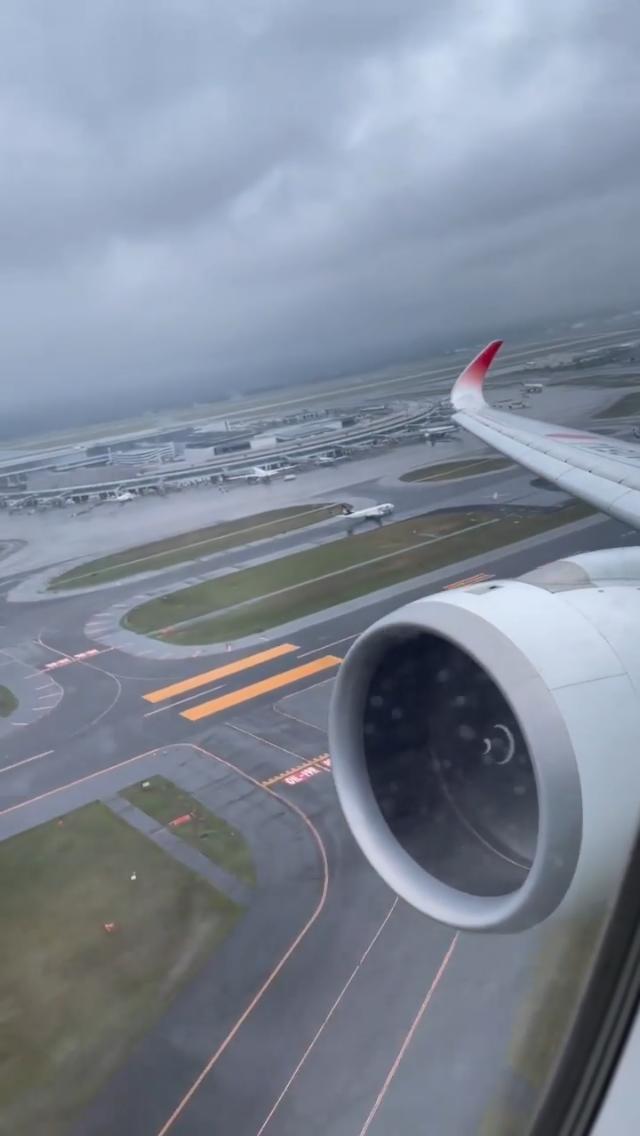 As you can see in this picture, the runway markings are in orange or yellow.

Do we have orange runway markings?

Yes. We do, apparently.

I didn't expect aviation.stackexchange would be similar to geoguessr, but this appears to be New Chitose Airport in Japan. The following Google Satellite view is approximately what can be seen in the photo: 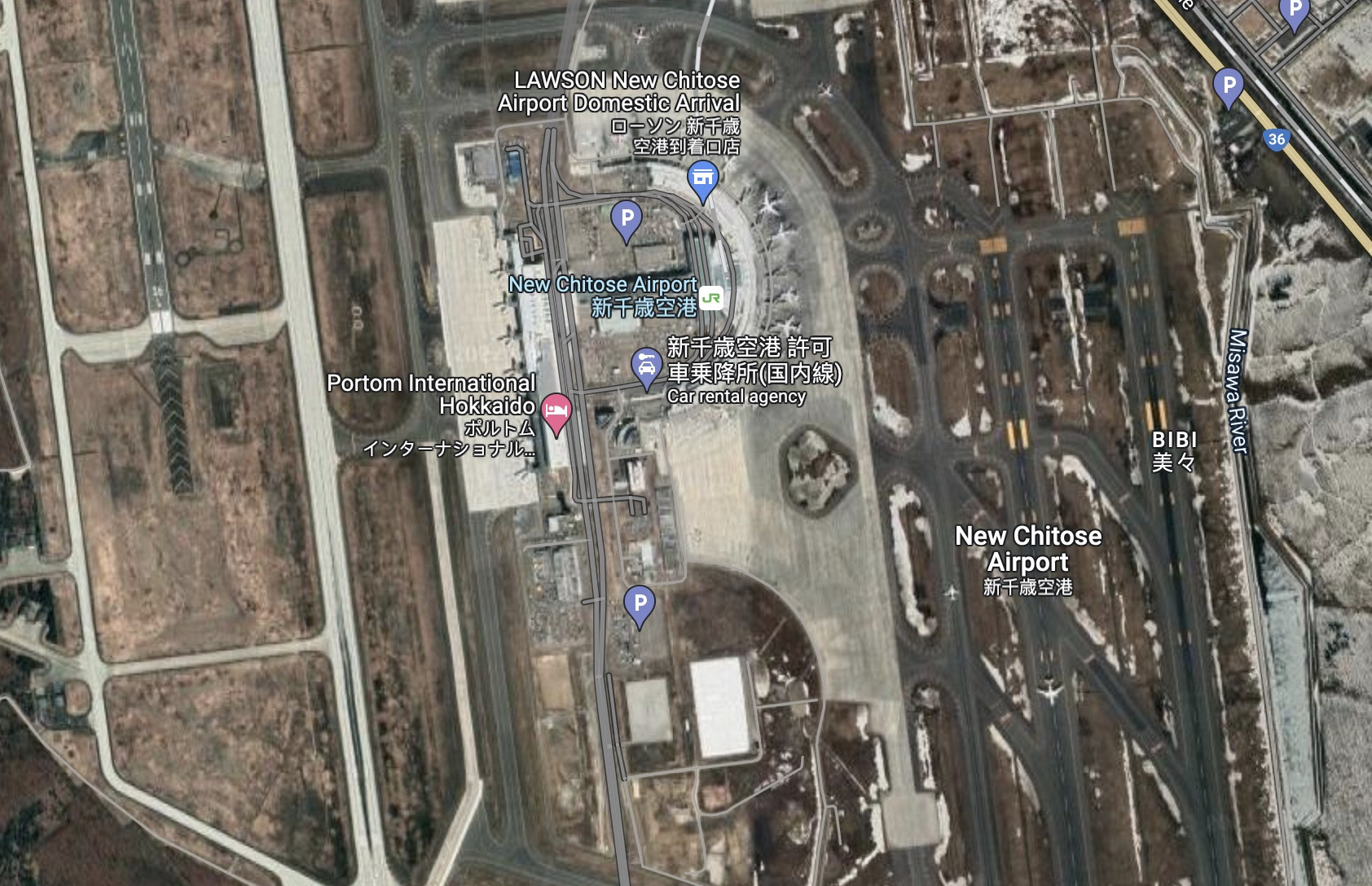 It can also be seen in this Wikimedia Commons photo. Per a discussion on airliners.net, "in Japan they do have yellow/orange runway markings, but only in areas which get lot of snow... It seems that the use of orange markings only applies to civilian airports, as military bases seem to use white markings. For example in New Chitose Airport / Chitose Air Base, the civilian side has orange markings, and the military side uses white ones."

White runway markings that turn orange are affected by a contaminant in the aggregate of the asphalt. There are modifications that can be made to the paint to resist the rust-staining. A study by the New Hampshire Department of Transportation studied several paint formulas and had the greatest success with a stain-resistant paint formula manufactured by Safety Coatings of Foley, AL. FHWA-NH-RD-26962T

25
What is this runway marking on Kirkwall Airport's runway?
30
What are these large yellow circles painted across the runway?
12
Why five touchdown zone markings for only one aiming point?
10
What are those markings on runway 25L at Frankfurt Airport?
16
What are the areas marked in green around the taxiways?
5
Yellow chevron markings at end of runway, what do they mean?
0
Do runway markings vary from country to country?
2
Are there two types of runway holding position sign?
11
Is there a standard for required repainting of worn runway markings? In USA